Wicked North Games, who produced the Azamar role-playing game, using the Cinema6 engine, based on the classic West End Games’ Open D6 system, will be producing a new RPG.

The game is entitled Westward and employes a steampunk western setting on another planet in the far future. I have been commissioned to draw some critters that will inhabit the badlands of Westward. Because the Westward Kickstarter campaign has been very successful, Wicked North Games will be publishing a full-colour core rule book! Here is an early preview of the critters of the setting. 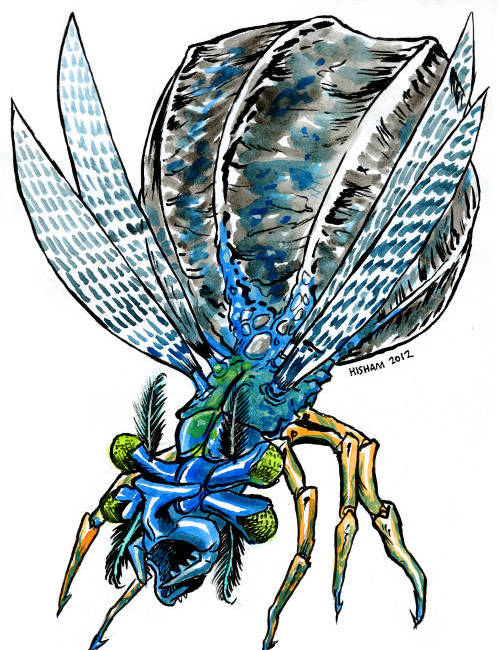 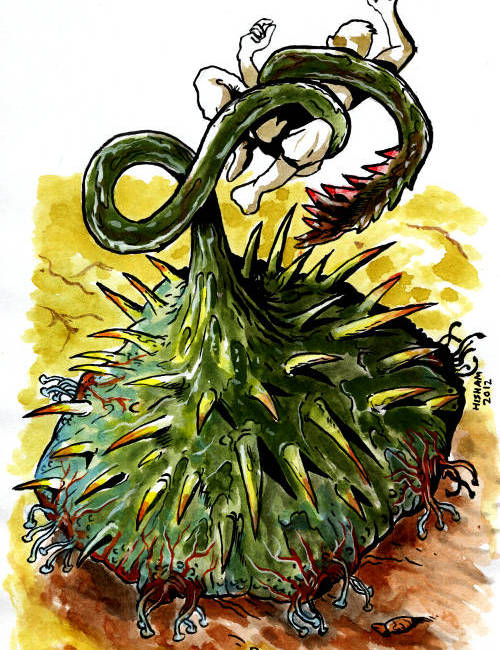 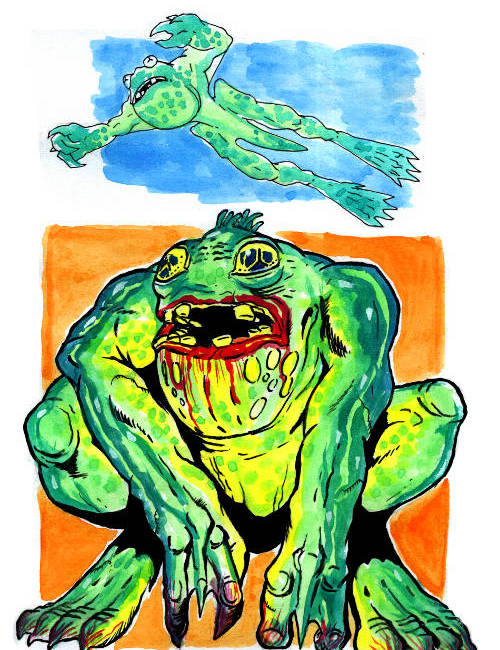 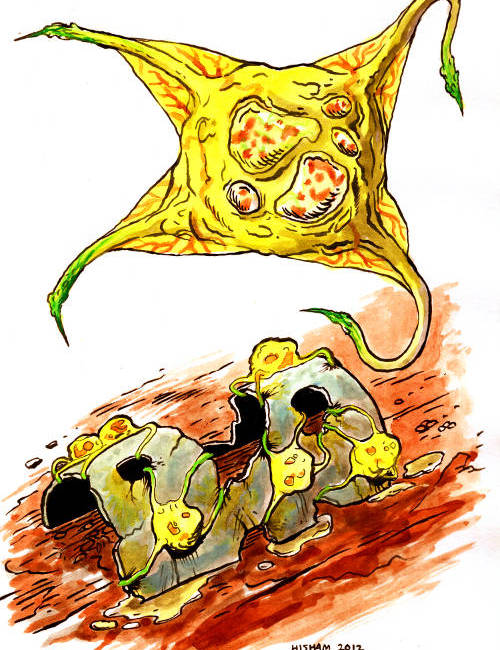 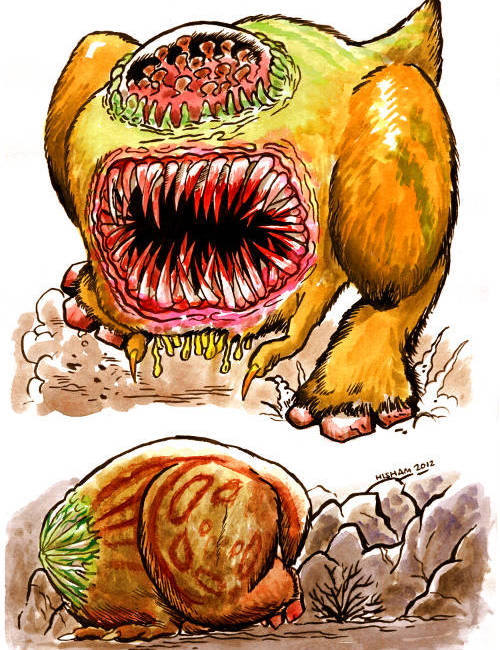