I got a call from Shide with whom I had several work adventures with years ago who needed me to return to Kuala Lumpur for some minor business. He graciously footed the travel bill for me, so after we decided on a flight ticket.

So yay! I get to ride on one of these new-fangled flying machines again. 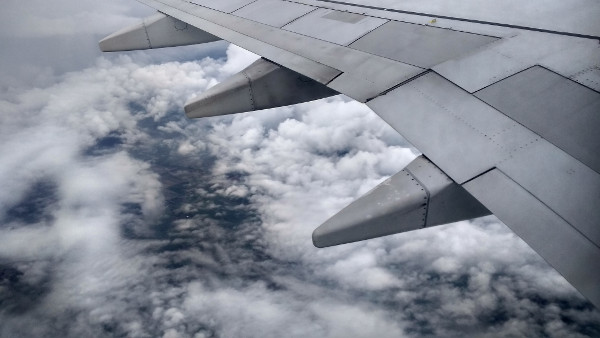 The ride was rough enough through storm clouds that some passengers exclaimed loudly. 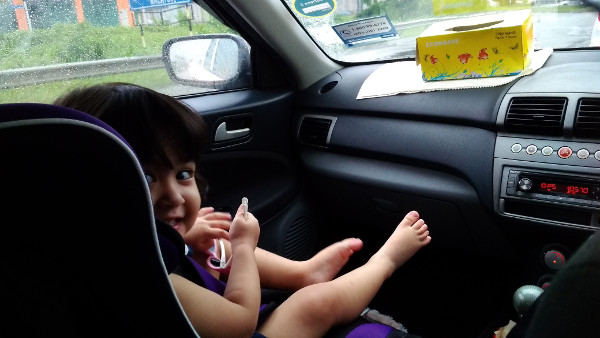 My host is here

At the airport, Nia came to pick me up. (Aided by Cik Ma and Cik Su of course.) 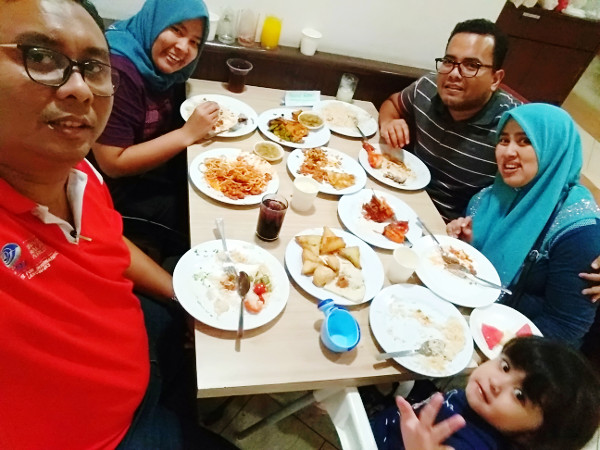 Being the month of Ramadhan, we all went to buka puasa at a Middle Eastern restaurant in Cyberjaya. 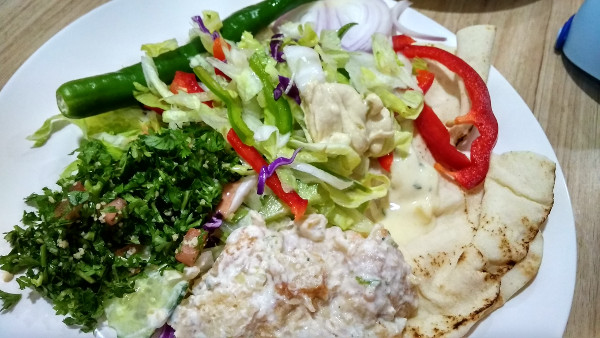 I kind of like this stuff. I rarely get to sample such food. 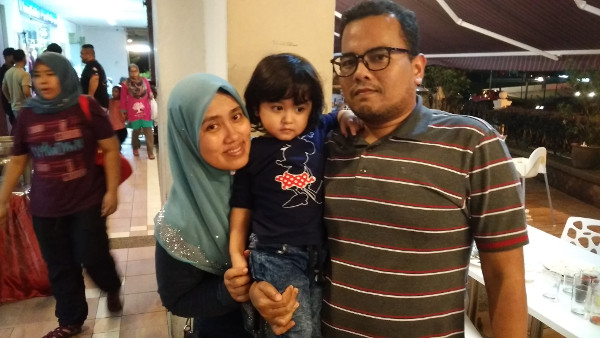 A post-meal photo was taken. Thankfully I was able to do jama’ ta’khir prayers because of travel considerations. 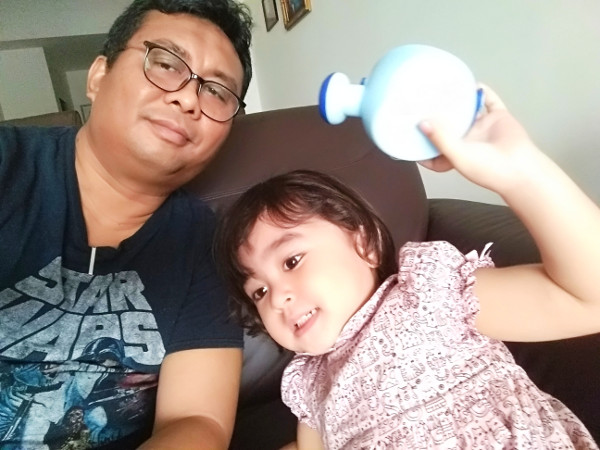 The next morning I drew stuff for Nia while waiting for Shide to arrive. Soon, I said goodbye to Nia and headed to Kuala Lumpur with Shide. 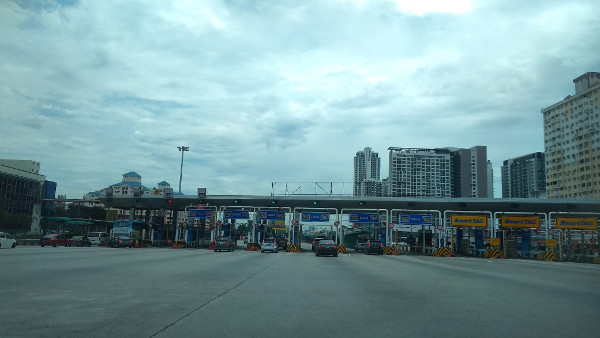 I haven’t seen the Sungai Besi toll plaza in ages

It has been a while since I saw the Sungai Besi toll plaza that I took a photo of it. What a tourist move. 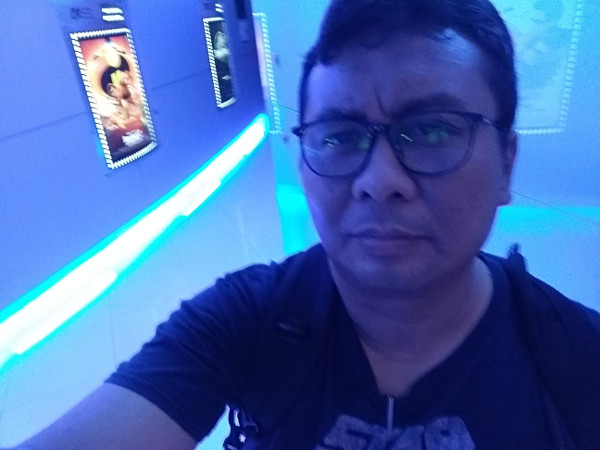 Upon completion of my work with Shide, I met up with Ivan and we went to watch Solo: A Star Wars Story at one of the Tanjung Golden Village cineplexes in town. 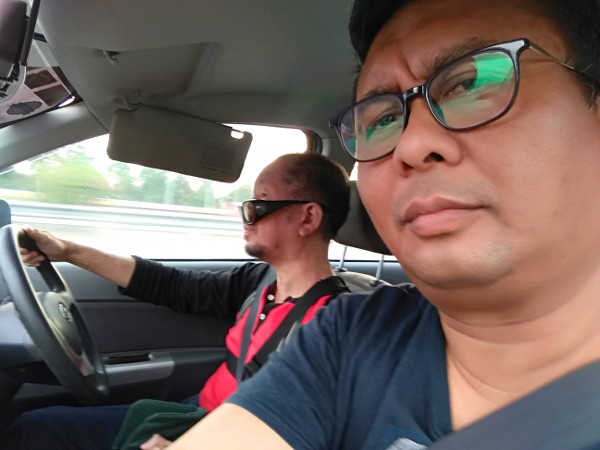 Heading back to the airport

After the movie Ivan drove me to the airport. 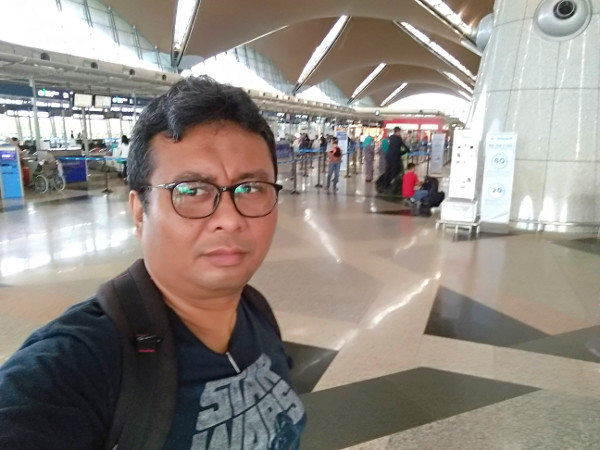 I arrived at the airport with plenty of time to spare. Headed to the gate and read a book while waiting for the plane. Soon after I would be back with Ain and Irfan.