We got a bit of a windfall upon my sacrifice of Saturday mornings teaching the previous semester, so I decided we would take a break and head down to the mall in Alor Setar. 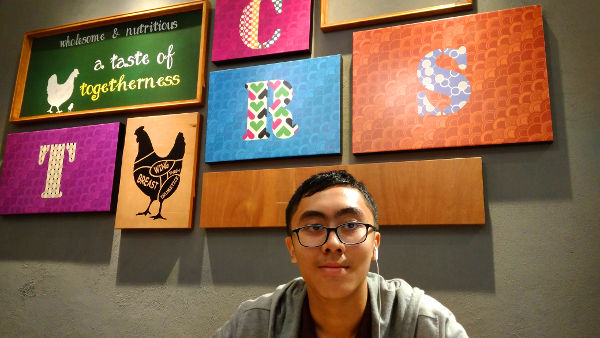 For the first time since moving here we had food at the Chicken Rice Shop. I think the last time we had some were at Berjaya Times Square. 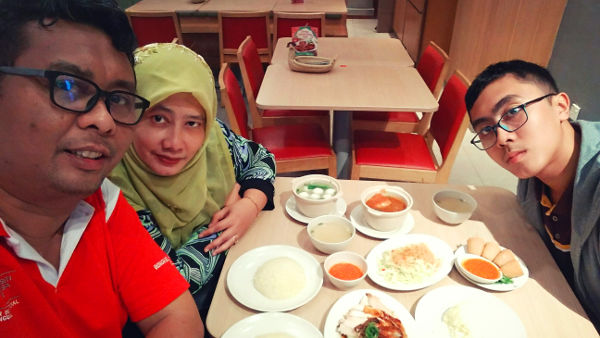 We also caught our first movie of for the year, which is Black Panther. As with other Marvel Studios films, this one also eludes a particular genre being pinned on it. It was definitely more than just a superhero movie. The story is enjoyable. I wish there was a Wakanda sourcebook that features all the peoples and cultural elements they created for the fictional nation. 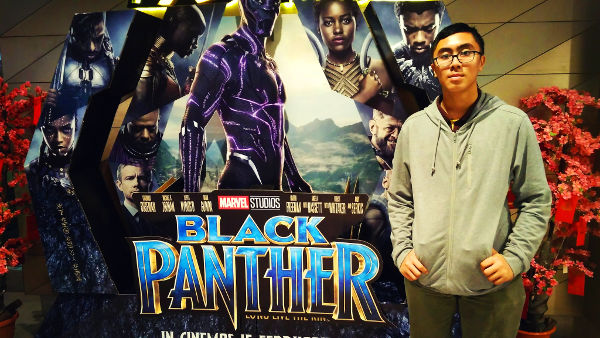 Wakanda Forever and Ever Amen

Shuri and M’Baku were scene stealers and I was glad to learn that they would be back in Avengers: Infinity War later in the year. Also, I hope they finish constructing the cineplex in Kangar so we could watch movies without crossing the state line. 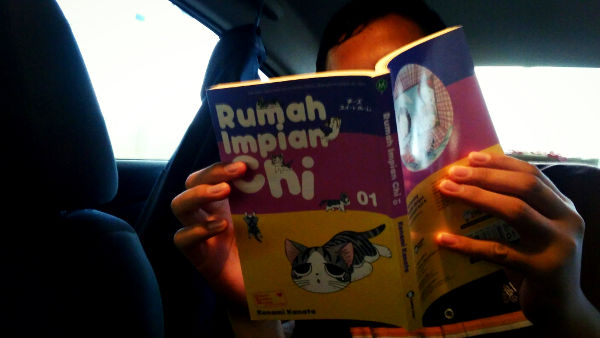 I was unable to find The Last Jedi Visual Dictionary at the bookstore there so I bought the Malay translation of the Chi’s Sweet Home manga instead. 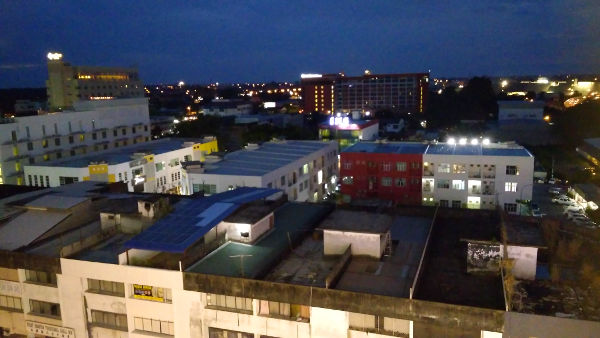 Sometimes the Alor Setar skyline reminds me of looking out from the parking levels of Galaxy Ampang. 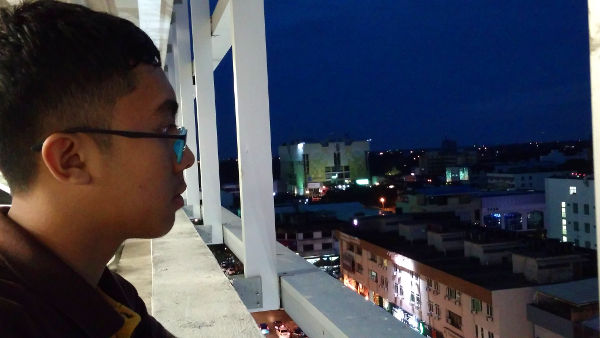 Wonder if Irfan thinks the same. 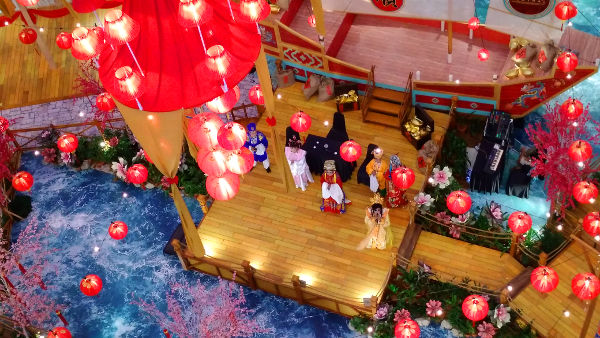