A follow up post from the earlier D’Kathi alien concept design, here are the final artwork commissioned by Christopher Mennell for his Across The Stars science fiction game setting. While it starts out looking and feeling Star Trek with a lot of analogous signature elements, it diverges in many ways and has the potential for imaginative game masters to take it into high concept science fiction. 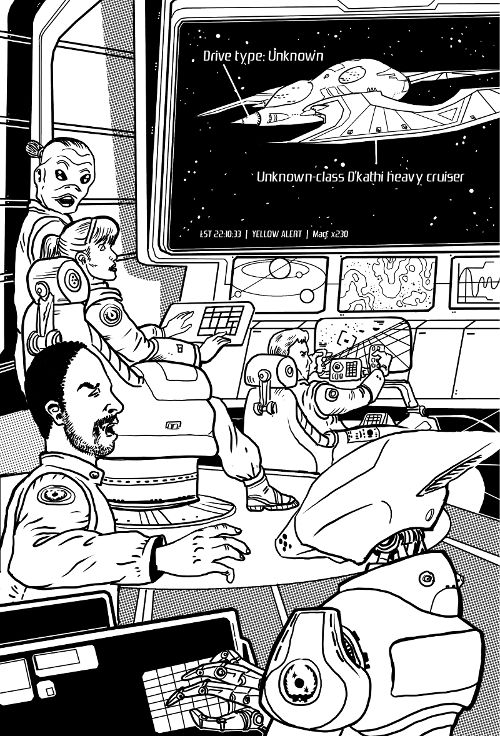 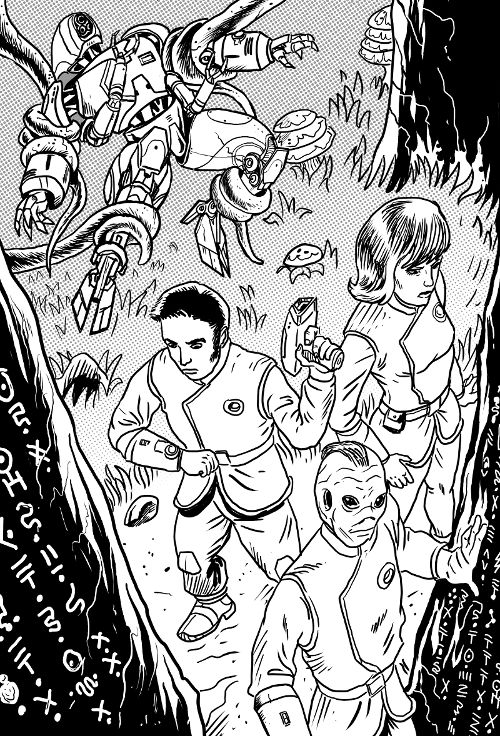 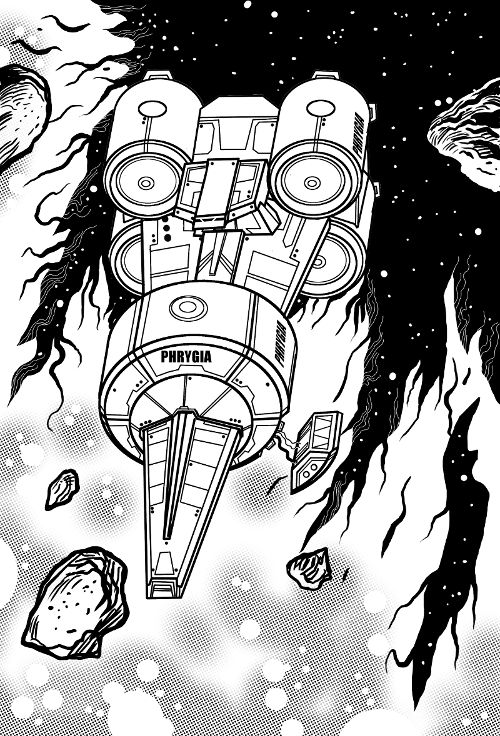 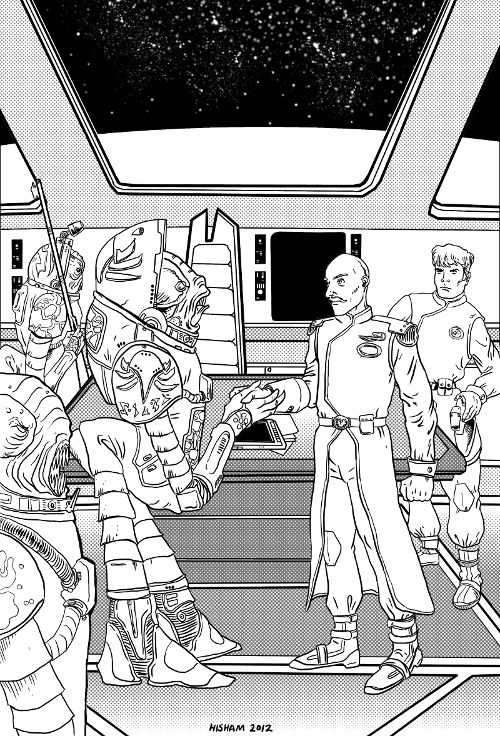 Treaty between the League and the Empire

Posted in Artwork, Role Playing Games and tagged Across the Stars, Artwork, RPG, The Secret DM.