GenCon Indiana will be on later this week at the Indiana Convention Center, Indianapolis. That’s when The Game Mechanics will be launching Future Player’s Companion: Tomorrow’s Foundation, a game supplement for d20 Future.

Where my professional artwork in the game industry will be published. The document will be an e-book for now, and will have two other volumes following it later in the year. To see five of my ten illustrations created for the book, click to read the rest of the article. 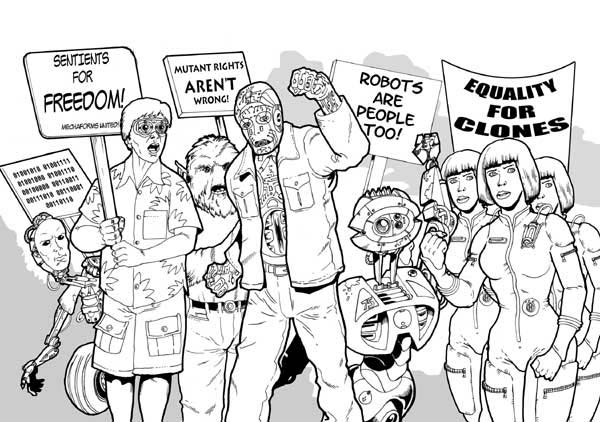 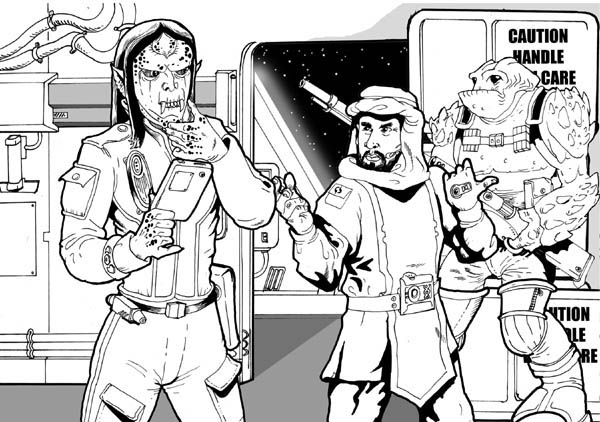 A Gathering of Aliens 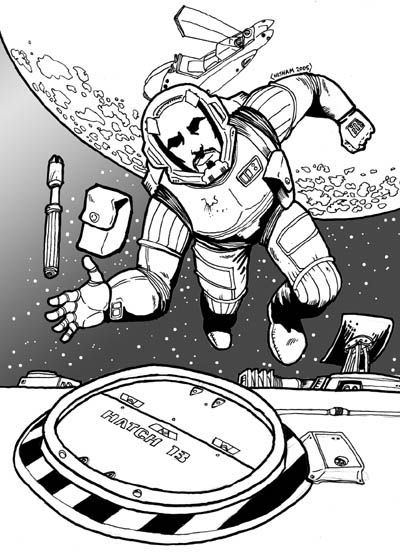 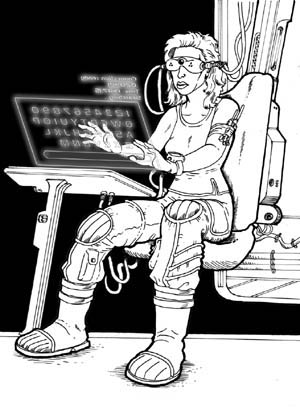 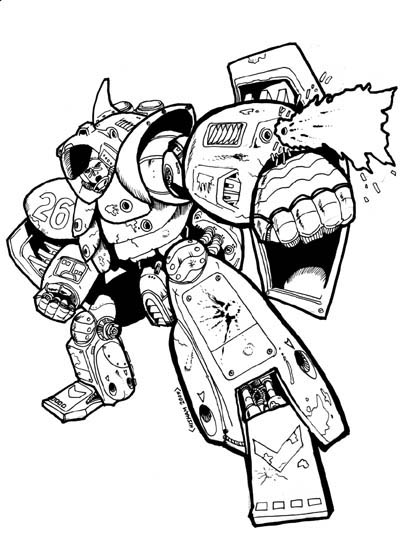