I was invited to the Graduate Student Association annual general meeting for our university. I have never been to one of these things before. This is because I never thought I would be an academic until three years ago. Also, I never thought that I would even have a Bachelor’s degree eight years ago or so.

I was almost appointed the President, but being a part-time student I do not believe I would be able to handle the work. This would be unfair on the other members. Instead, I was appointed to the Academic Bureau Committee in the association. A lesser position, I should think. I have no idea what the job entails, so I should ask them the next time we meet. 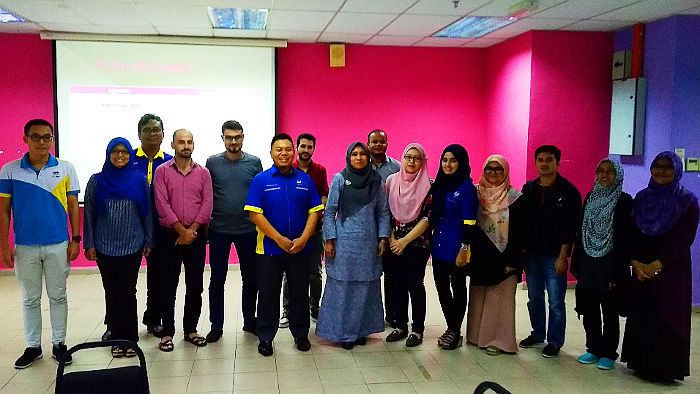