It’s May 1st. Some might say it’s Labor Dabor Day. Others would say it’s the first day of the general release of Spider-Man 3, beginning 2007’s run of monumental summer movies which will eventually bring us At Worlds End, Shrek the Third, Order of the Phoenix, Rise of the Silver Surfer and Transformers.

We just got back from Sitiawan after spending 3 days with Irfan’s grandparents there (and having the sotong celup tepung as well). Irfan made a new friend in the form of Opah Irfan’s friend’s grandson – one Amir from Melaka who was also on vacation in Sitiawan.

Today, we got home, grabbed Ain’s two aunts and headed right for Berjaya Times Square where we would be watching the IMAX presentation of Spider-Man 3. 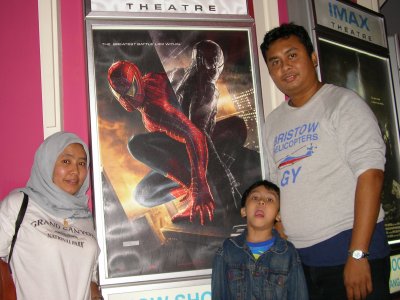 There was another reason for the excursion to Berjaya Times Square, and that was Irfan’s Cik Su’s birthday. Labour Day for her is literally Irfan’s Tok Ma experiencing labour pains prior to giving birth to her. So we had some spaghetti and lasagna. My spaghetti bolognaise was late, which caused us to run like hell for the IMAX theatre 10 minutes before the scheduled screening time of 9.00 pm. 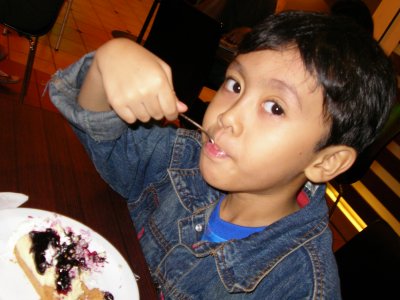 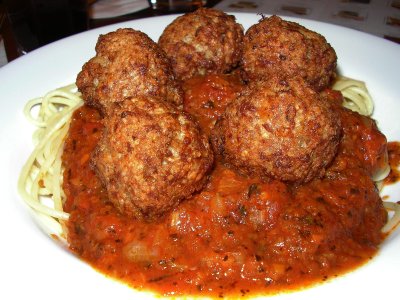 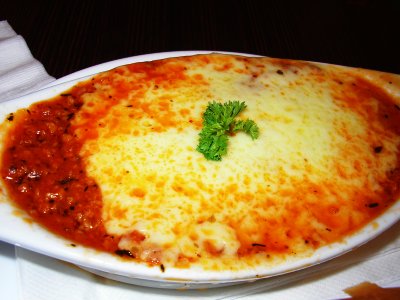 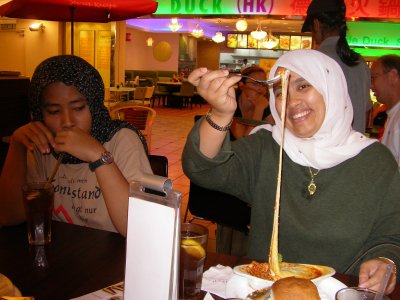 Birthday girl on the left there

Irfan loved the movie as expected. He was still trying to verbalize with his limited vocabulary the symbiote’s effect on Peter, and Peter’s battle with Venom. It was our first IMAX viewing, but apparently the film that was projected onto the three-four story high screen wasn’t an IMAX film as they had a text blurb before the movie attesting to this, which disappointed me a wee bit. So the resolution, I would guess, should have been a whole lot sharper if it was an IMAX film. 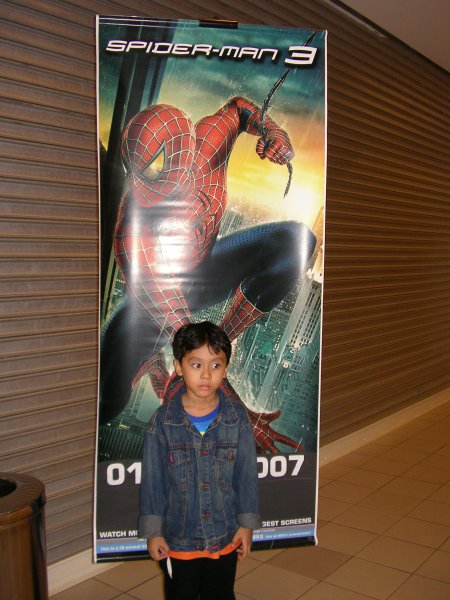 Review of the movie is forthcoming, once I get my thoughts compiled.