Being in the 1st Troop Manjung of the Scouts was great. Some memorable experiences while there. A bunch of us sometimes went down to the district Scout House on Fridays to see if one of the other schools had a camping excursion there. Then we’d sign up to be the camp ground guardians, keeping watch on the campsite all weekend as the kids as they and their respective Scoutmasters went about their work.

Last week I went for a quick drive into Kampung Sitiawan where the old Scout House stood, and was saddened by the fact that it stood no more. The camp warden’s house was totally gone. Even the “haunted” trees with the unknown talismans tied to them surrounding the camp ground behind the scout house had been long uprooted.

I wonder where the district Scout Troops are based now. Below are photos of the Scout House from behind (coming up the road incline), and then the front of it (with no warden’s house beside it). 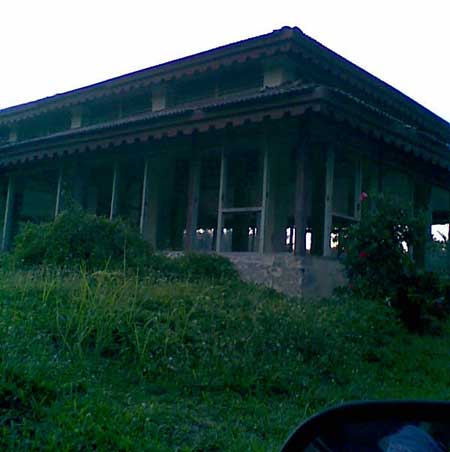 There was also a series of outhouses and bathrooms here 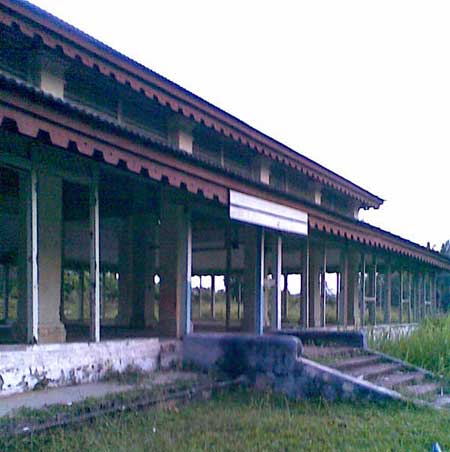 Stripped to its core

I guess next year there will be nothing left of the building.