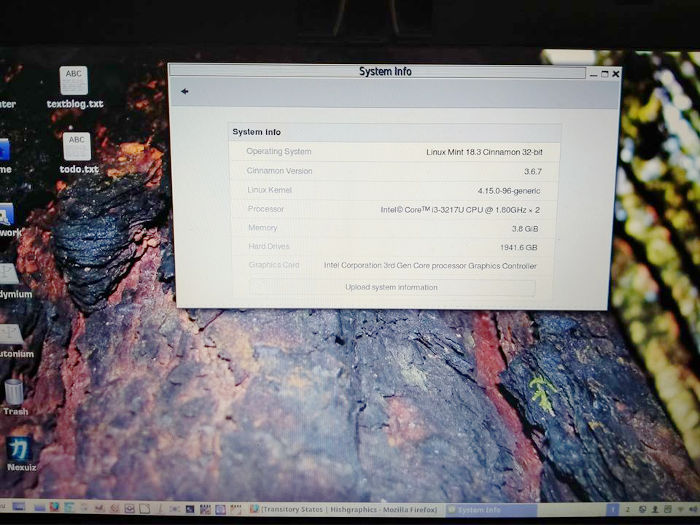 Last year some time, I upgraded the Linux Mint on this laptop from 17.0 to 17.3. In the last couple of months, I pushed it higher, upgrading from 17.3 to 18.0 to 18.3. However, this was where I hit a brick wall. I was unable to upgrade further because of an mdm display manager issue. None of the troubleshooting guides I read solved my problem.

Additionally, the 18.3 build I had was noticeably getting slower to boot up AND it froze for three minutes or more intermittently. The freezes were happening a lot when I had a Nemo file manager window open. Saving on LibreOffice also immobilises the machine. This was a frustrating new development. Even more worrisome, because I had to use the machine for online teaching.

Finally, I have been wanting to use the latest Discord and Blender programs (among others). There are no new 32-bit versions of these programs. 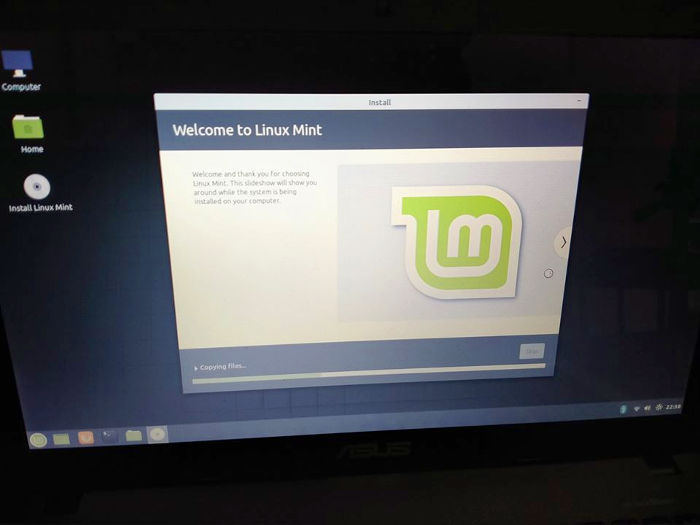 There was no problem downloading and generating a live USB of the OS. It worked wonderfully, running off the live USB. It was faster than running 18.3 off the hard disk.

A problem arose: I only had no partitions for my personal files. This meant I had to move all my files into external hard disk drives. The problem was that we did not have a single external HDD with enough space within to contain all the files I needed to save. 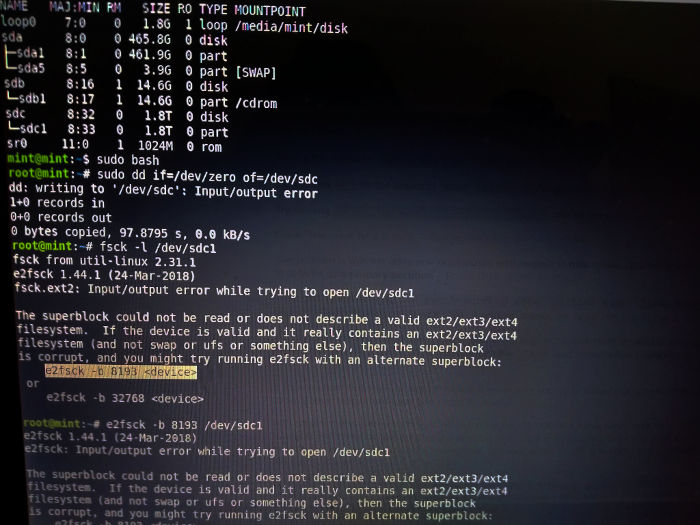 Irfan had ordered a brand new external HDD to be used as a storage for media files. I requested to use this to transfer everything out. Unfortunately, the HDD that arrived appeared to be totally unreadable and unmountable. It eluded attempts at formatting it both via Windows and Linux.

As the screen above shows, both the fsck and the e2fsck commands failed to run.

Meanwhile, in a side adventure, Irfan attempted to return the external HDD, but thanks to the quarantine the postal service he needed to do had been suspended. Sadly, it seemed that we were stuck with a bricked ext HDD. 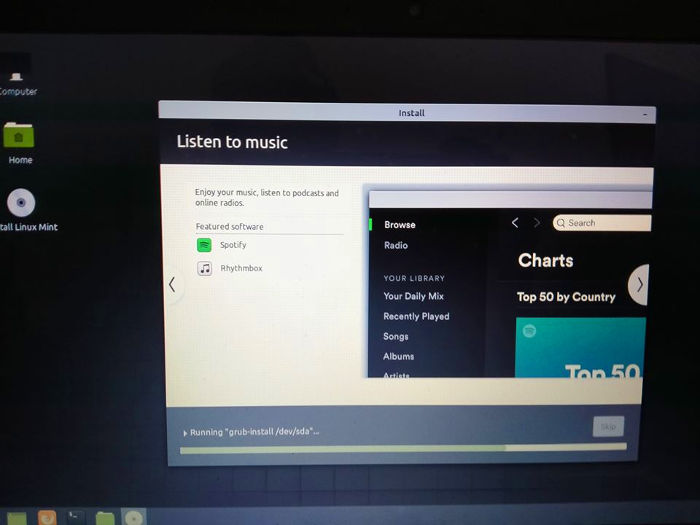 The solution was to split all the data into various external HDDs that we had. This of course created a new complication that I could not avoid: I had to move batches of these files manually to wherever I found space for them.

Whatever I had transferred off the laptop’s HDD, I deleted so I did not confuse myself and moved them again later. It took almost an entire day (I had loads of files).

Next I began installing. 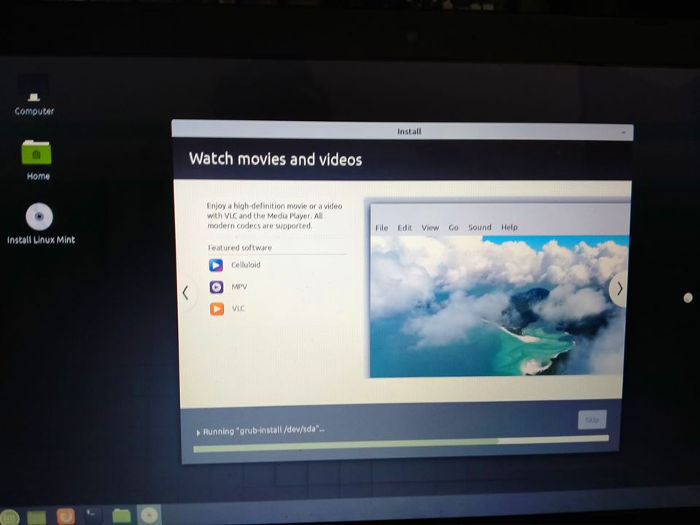 I erred in setting up the partitions and Timeshift. Long story short, after about 30 minutes of testing out the new build, installing old friends and customising it, there was a full disk error.

For some reason Timeshift had created huge chunks of backup files that overwhelmed the HDD. I tried to fix it and restart the computer. It failed to restart.

So I had to format and install again.

This time after hitting the install button I went to bed. 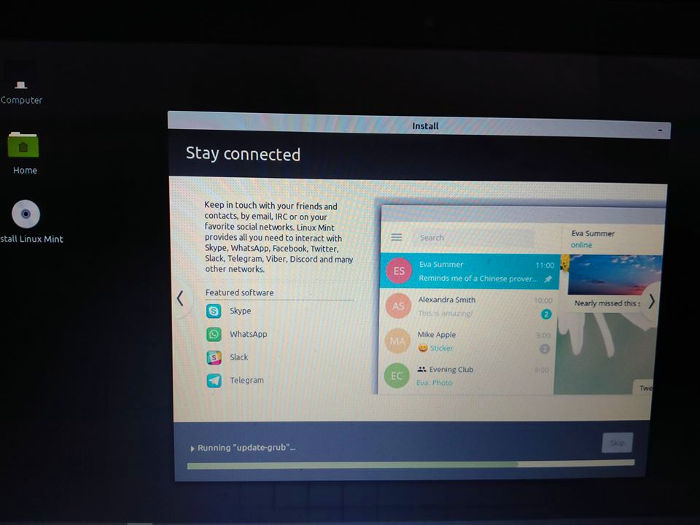 The following morning, I discovered that the new operating system was up and running. Ensuring that the Timeshift setting was acceptable, I began to reinstall programs and customising the system once again.

It was just in the nick of time because by noon, I had a class to run. 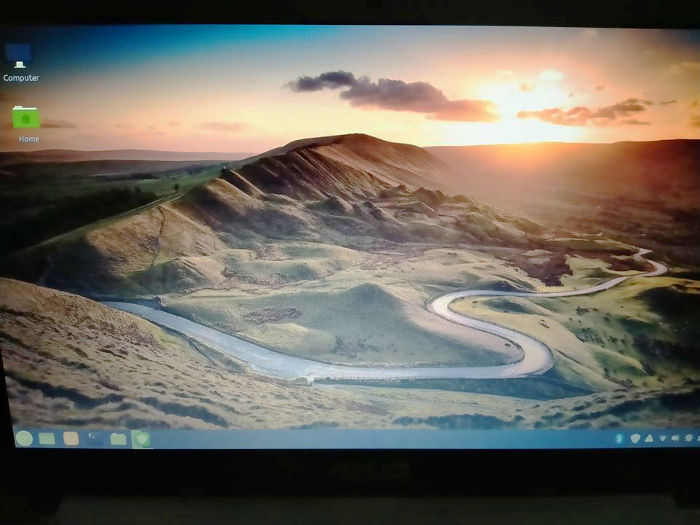 In the meantime, I have installed all the usual suspects such as Krita, GIMP, Inkscape, Audacity, VLC, OpenShot, Discord, LibreOffice. I have customised Firefox to suit my needs. But I have yet to install Blender and Scribus. Perhaps later. 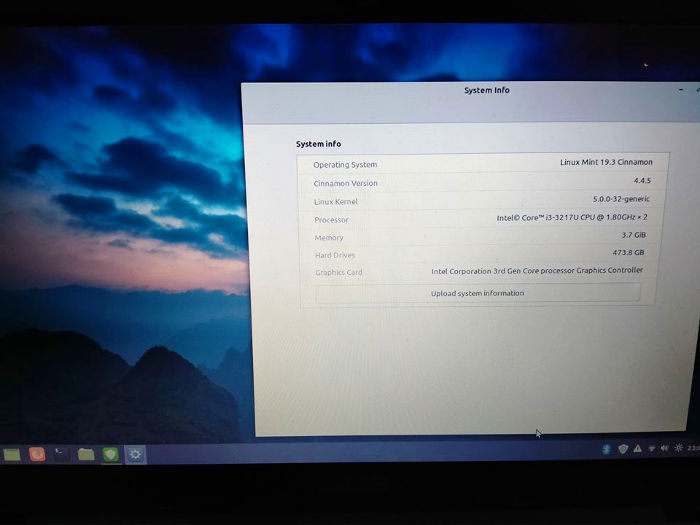 In the meantime, I should explore what else this 64-bit Linux Mint 19.3 “Tricia” can do.