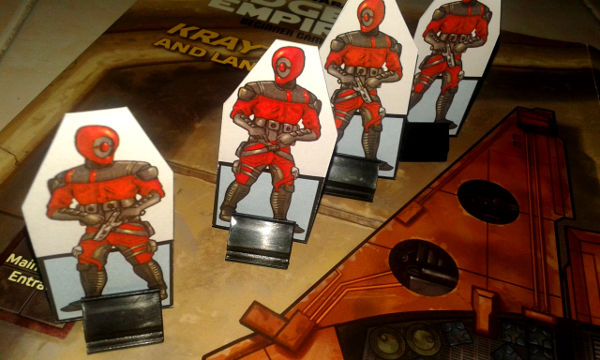 The Guavian Death Gang could conceivably be your player characters’ generic criminal enemies in your RPG campaign. Don’t forget to take into account the Guavian Security Soldiers’ illegal cybernetics that boost their agility and strength while allowing them to network with each other using high-frequency datastreams as they fight your players.

The Guavians carry either the Tostovin Munition percussion cannon or the micro-grenade launcher, but I did not draw any of them with the grenade launcher. 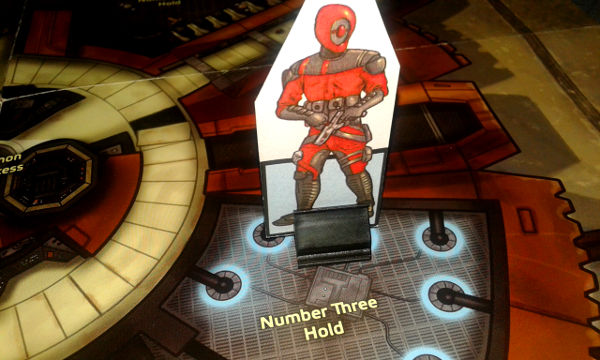