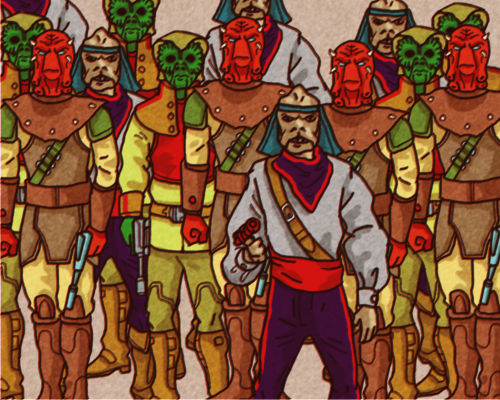 I want to live in the Si’Klaata Cluster too

Once upon a time, during the war between the Hutts and Xim the Despot, the Treaty of Vontor was drawn between the Hutt families and three major species in the Si’Klaata Cluster, namely the Klatooinians, the Niktos and the Vodrans. After winning the battle, these species became permanently subservient to the Hutts.

These are aliens that only appeared in Return of the Jedi, so no Vodrans. Sorry, Vodrans.

Also known as the Day The Earth Stood Still-referenced aliens. 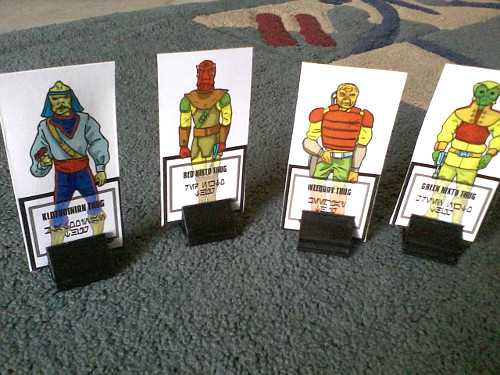 Isn’t there some union they could join?