According to the online system, Irfan is registered to vote in Pandan Indah, Ain in Pasir Mas and I in Sitiawan. It appears they set our locations to default to the addresses on our identity cars. This is after I have changed my voting location to Perlis over the counter several years ago. In any case, we will need to change or addresses before the next General Elections. 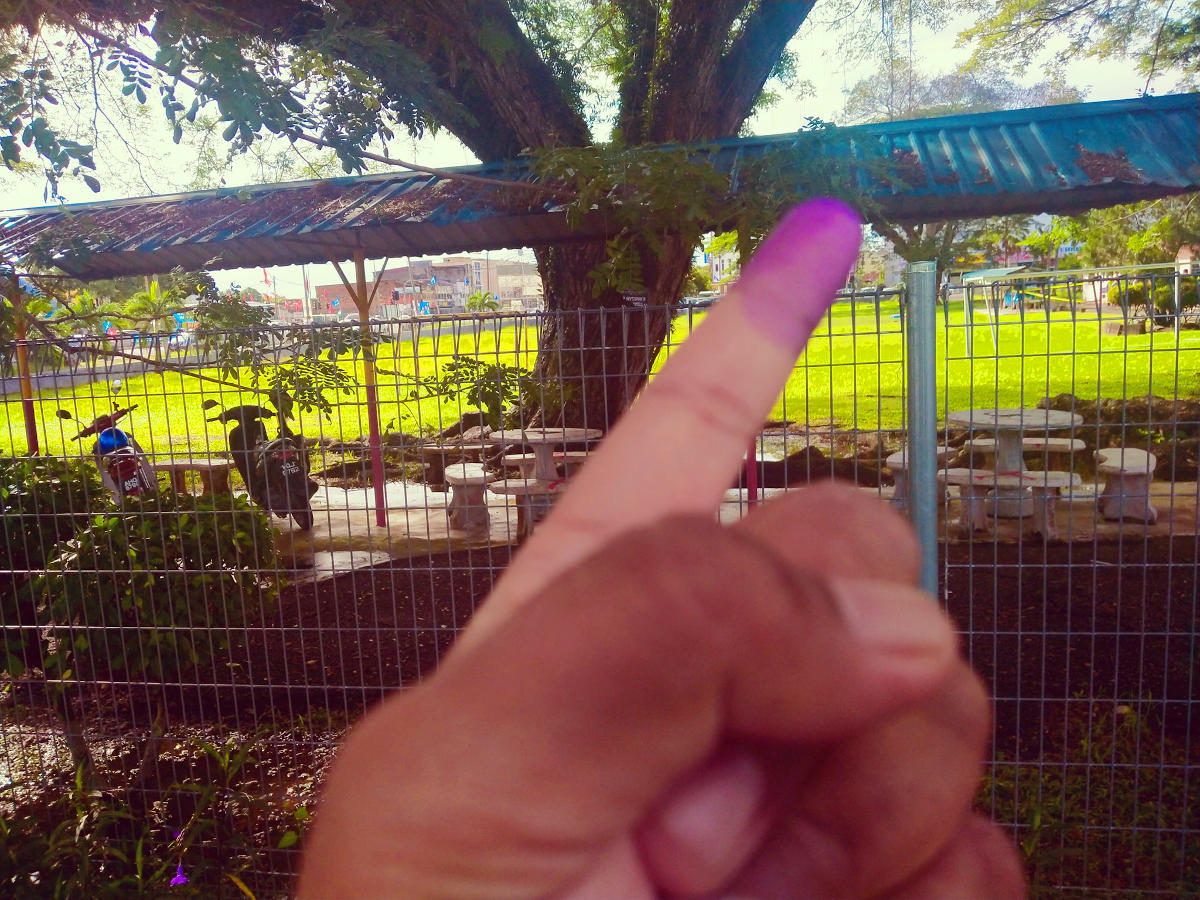 Later that day Ain and I caught up with our old friend Mei, who also returned to Sitiawan to vote. We saw Eva (and her little brother Connor) who last appeared in this blog when she was a little baby. At the time Eva had yet to develop locomotion.

Then later that night we continued our gossiping at Chicketory. Why Chicketory? Because its name was Chicketory. We talked about the General Elections of Malaysia, old times, new times, a better Malaysia and stuff unable to reprint in this here blog post. 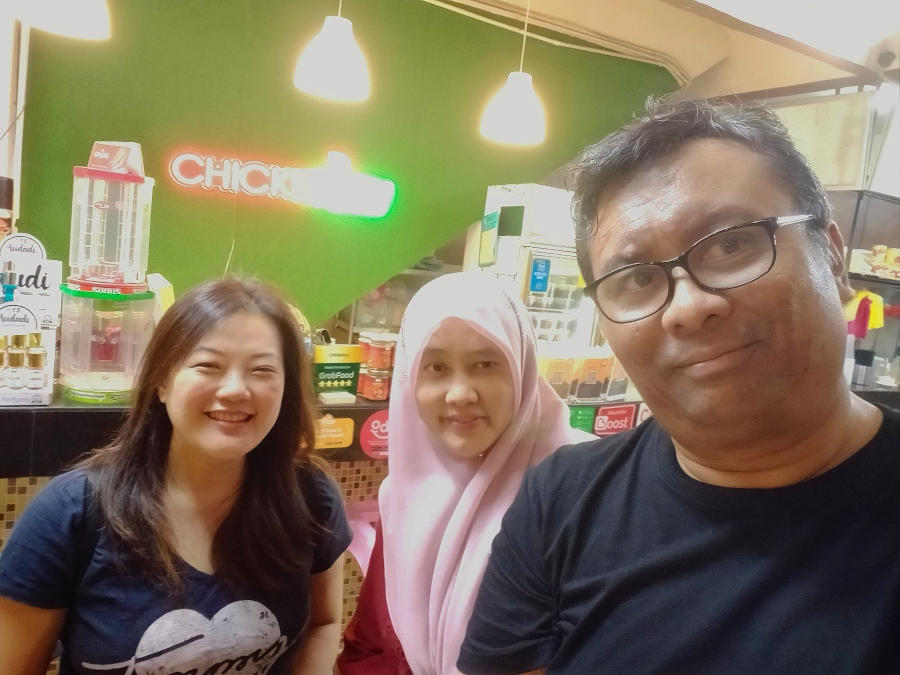 Mei, Ain and I at Chicketory

Here’s to a better Malaysia in the future.