Ben Gerber’s latest RPG Kickstarter project is Encounters ~ Plots ~ Places, where you’ll be given a whole slew of role-playing game NPCs, creatures, weapons, gear and locations you can easily adapt to your own campaign! Lots of awesome stuff about, such as the ones I was commissioned to draw below: 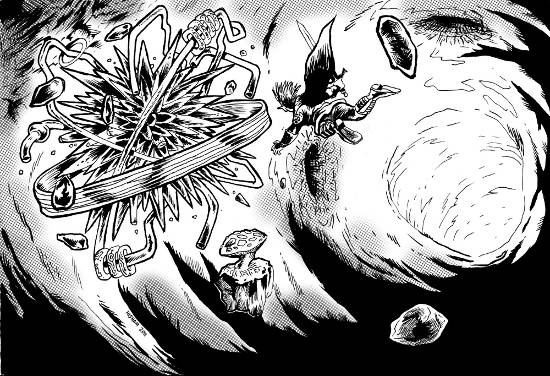 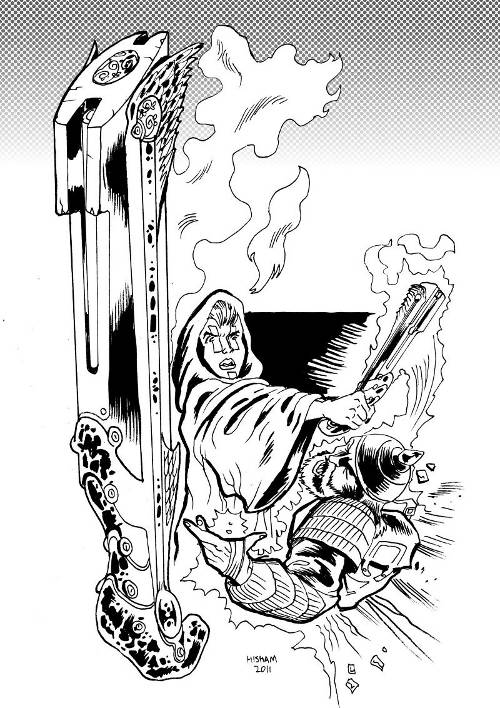 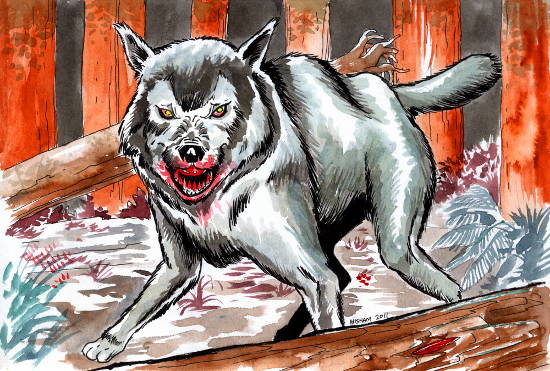 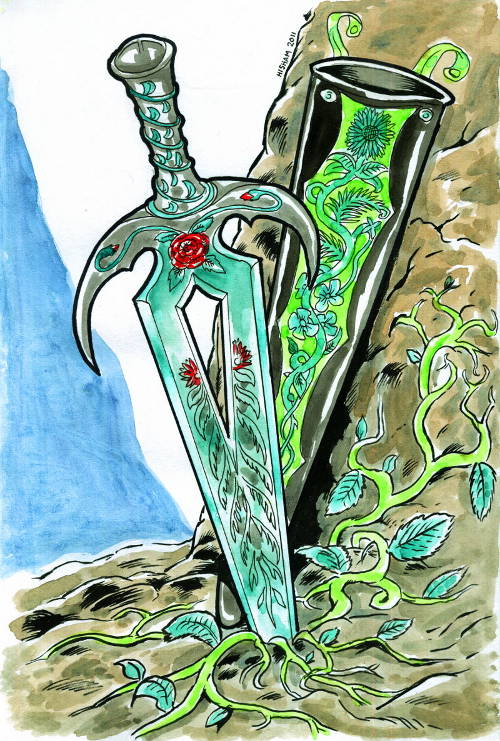