During the trip back to Sitiawan, Atok and Opah thought it would be great for us to have a picnic at Teluk Senangin, a public beach accessible from the Sitiawan-Pantai Remis road. Because it was Chinese New Year, it would not be wise to have a picnic at Teluk Batik. In fact I don’t believe we have ever been to Teluk Batik during major holiday periods.

There were many other visitors to the beach. But it was not packed. There was probably more visitors than usual because it was Chinese New Year and there was litter everywhere. The location did remind me of Teluk Batik before I left Sitiawan.

Here are some photos from our excursion to the beach. 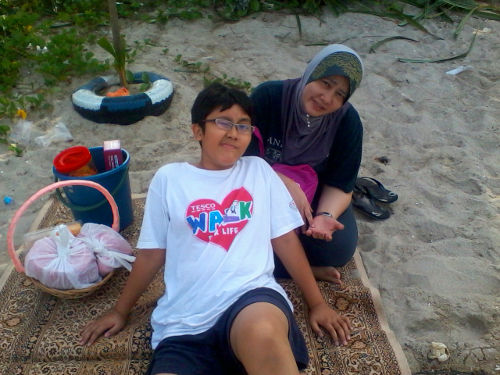 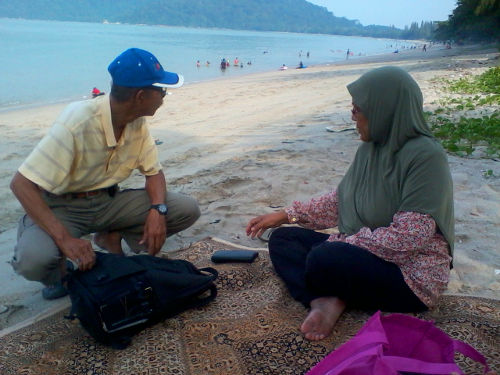 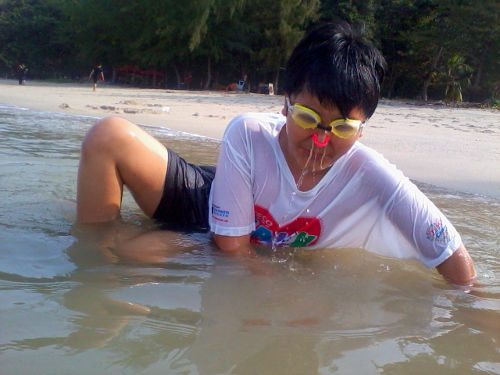 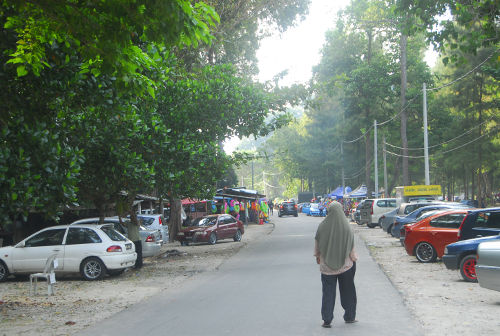 Opah views the cars coming in to the beach 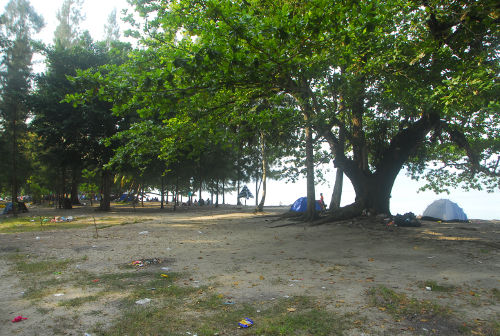 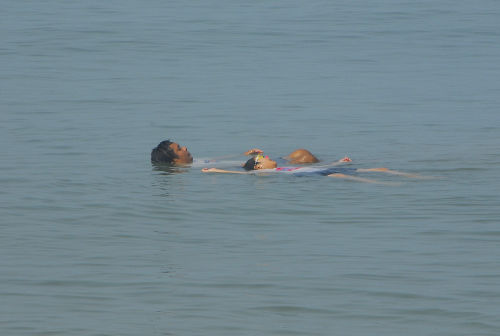 Gonna go lie down for a bit brb afk lol