Coincidentally, we got to attend my cousin’s wedding in Ipoh on Saturday. All except Opah Irfan went to the community hall where the wedding took place. She was unwell. As a bonus, we discovered some nifty new roads heading into the capital city of Perak by way of Batu Gajah. 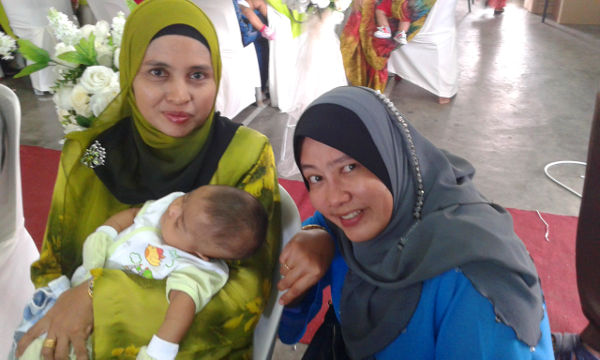 Yong Neni and her newborn with Yong Ain together again. We invited them to visit us in Perlis if time permits. It would be great to have them as house guests and show them the sights. 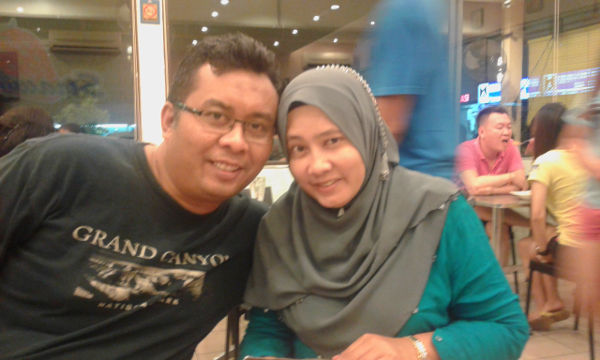 Strawberry Cafe is its name

Later that night, Atok and Opah took us to dinner at a restaurant of Atok’s old acquaintance. We drove past the restaurant many a time in the past, but failed to notice it. The ambience was good. The food was great. When Vin and Sila return, we should totally come here for dinner at some point. 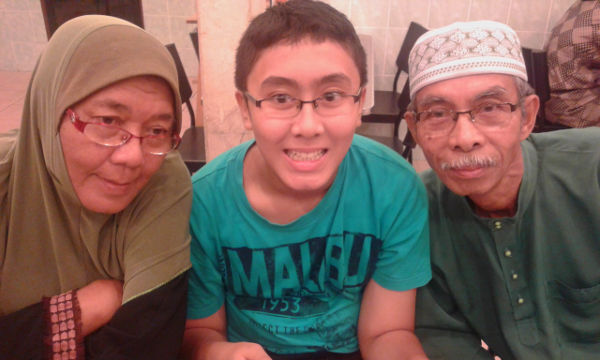 Irfan got to be 5 again, sitting between his Opah and Atok. He ordered a chicken chop. 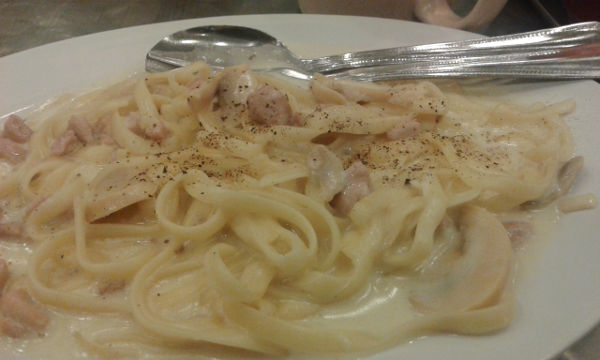 I ordered a cheesy, spaghetti dish. It was tasty. 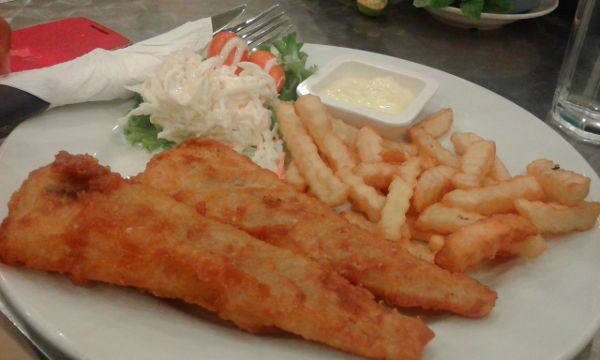 Fish are food not friends

Ain sampled their fish and chips. It was also tasty. I know because I stole a bite or two. 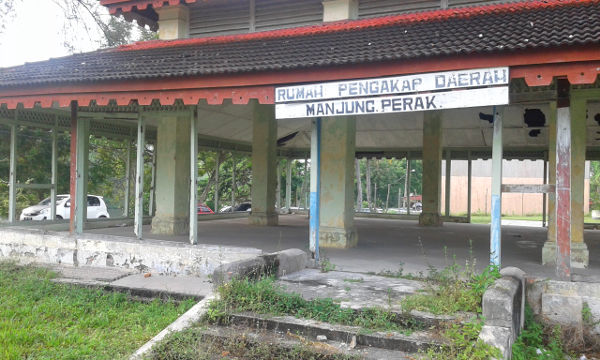 The next morning after breakfast, we went forth to check out my old camp grounds in Kampung Sitiawan. Someone forgot to feed it. It was all skin and bones. 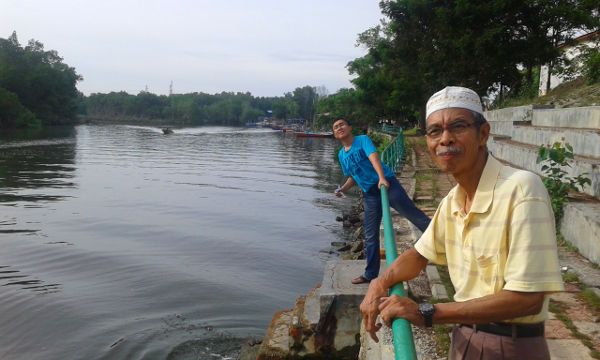 I have not been to Kampung Sitiawan for so long that there was a promenade down by the river which I have never seen before, and it was looking run down. 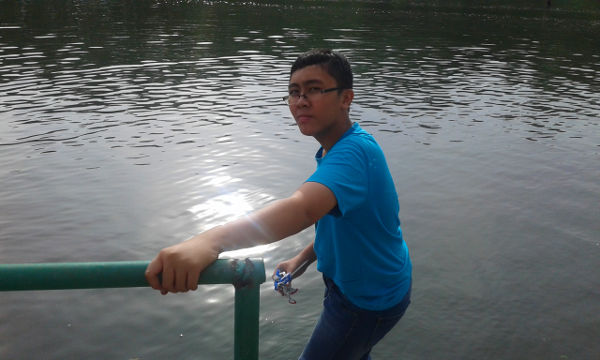 Yay! Sun in the water!

Irfan wanted to take a dip but Setsuna F. Seiei piloting the Gundam Exia in his hand forbade it.