What happened was that a bunch of my old classmates and I (with some of our family) met at 1 Utama mall in Bandar Utama. We then proceeded to the open air Rainforest location of the new wing of 1 Utama, cobbled together 4 of the little round tables (and 1 square table) Burger King had scattered in their area and ordered some Burger King value meals for lunch, except for Teik Sing who had a heavy brunch, yo.

Here follows a photographic account of the events that transpired today. I should have taken more pictures, but I was chasing Irfan all over the play area and out of the drizzle. 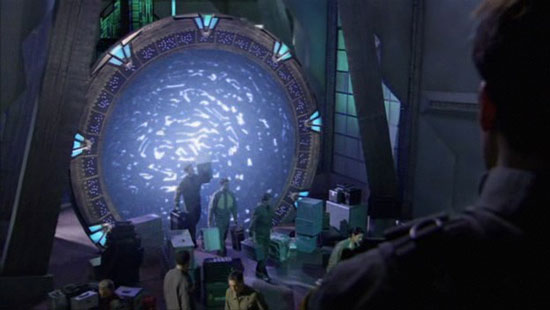 Our arrival through the 1 Utama Stargate. OK, I made this one up. Moving on… 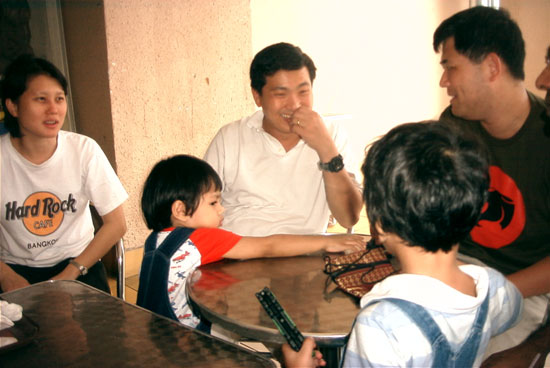 Laksh’s daughter Priya and Irfan getting their Uncle Teik Sing to play Hot Wheels with them, while Chiew Kian looks on amused. 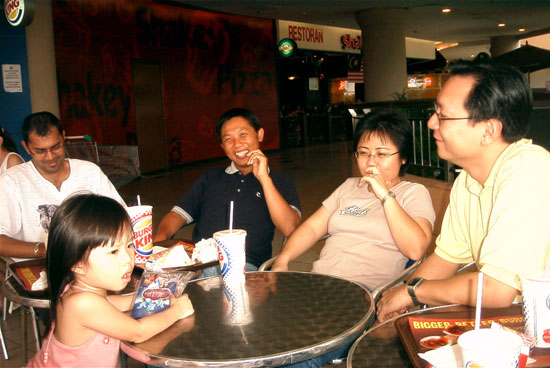 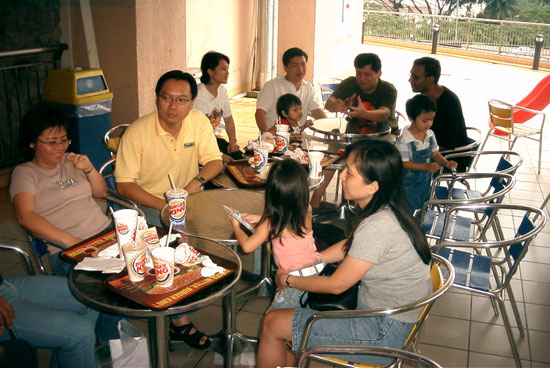 Group photo of the gang. Mahendran, right by Irfan there, arrived soon after we holed up and camped there. 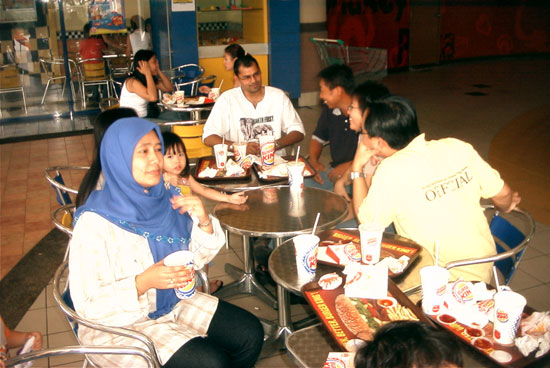 Ain in the foreground 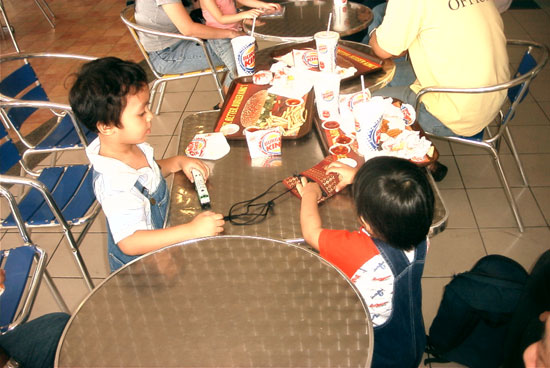 Irfan and Priya still at it with a train and 3 Hot Wheels, and his own mini Memory Bag which Priya is using to store a car or two. 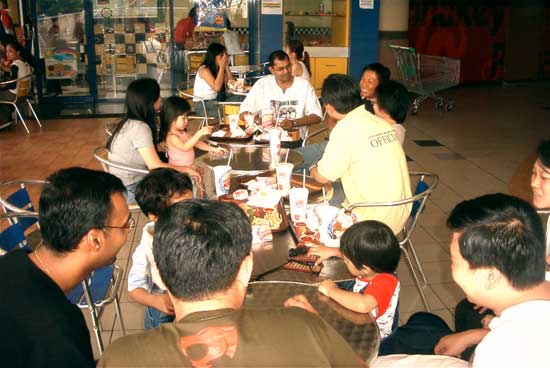 Another shot of the gang from the opposite direction. You can see “Thundercats” Teik Sing from the rear there. 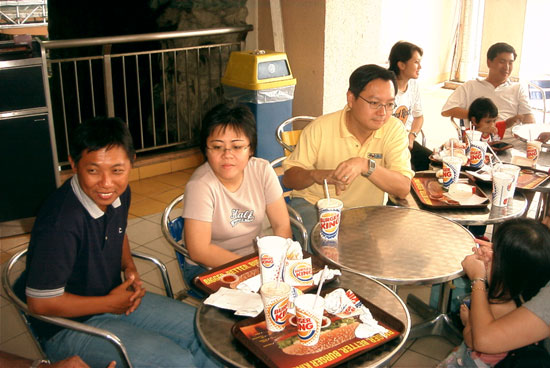 Burger King should, of course, pay us for the advertising. 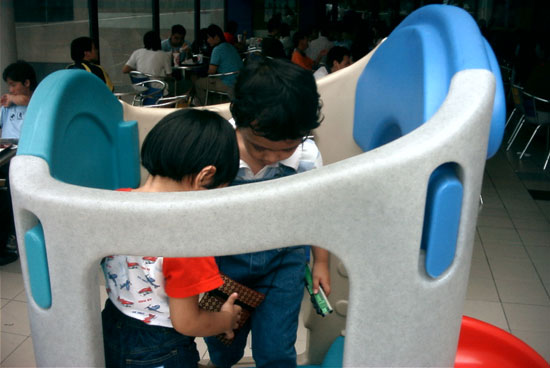 Priya and Irfan taking their playing to the play area, when the drizzle abated. Earlier, before the drizzle Irfan was playing here with an unknown boy whose mother sat by the play area. The forehead-slapping part of it was when the boy’s mother gave him some french fries, he went to feed Irfan some, who naturally did not look at gift horses in the mouth. 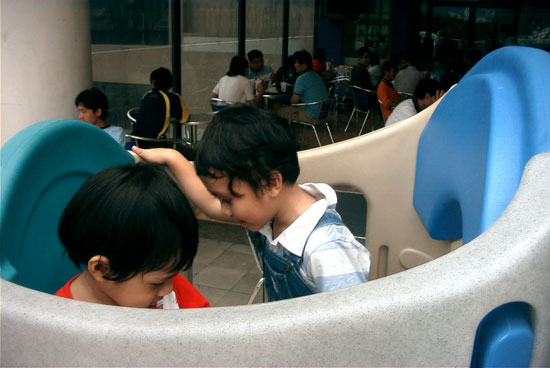 I didn’t manage to take a picture of all three kids (born within 3-4 months of each other) playing together at the playground. They looked like they enjoyed each other’s company, running around, hopping and screaming about. Just like their dads when they were kids. A real Muhibah Gang. 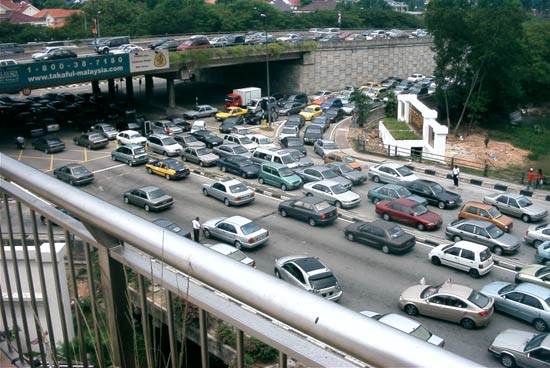 Meanwhile, there were a lot of irate drivers skirting the mall trying to get in, honkin’ horns and takin’ names. I had to park at BU3 residential area adjacent to the mall to ensure we had a parking spot, and we could easily leave when we wanted to.

We had a great time, and hope we do this again soon.