Tonight is our sixteenth year together as husband and wife, so we took it upon ourselves to go celebrate with a dinner at a restaurant known as MaiCafe. As far as anniversaries were concerned it quite an enjoyable dinner and our second here in Perlis. 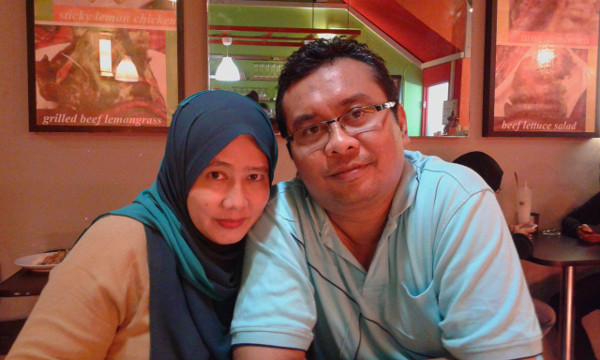 16 years after that one time we got married

I have said it once and I will say it again: I am blessed to have Ain beside me as a partner for 16 years. Though we began four years earlier, so this is actually our 20th anniversary together as a couple. 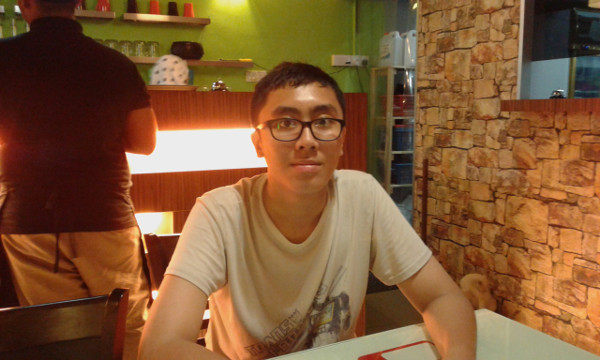 Also, where would we all be without the presence of one Irfan Shafiq who is old enough to earn the Legion Flight Ring. 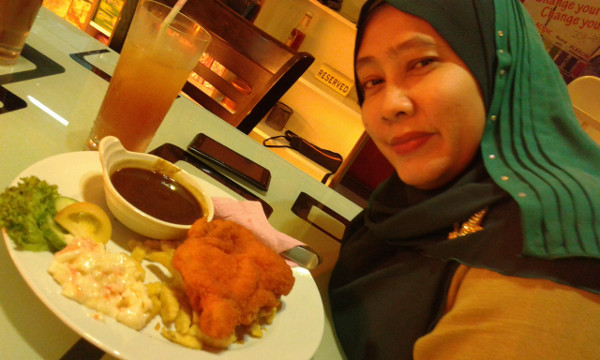 Ain ordered her favourite meal, chicken chop with black pepper sauce. The portion was quite large that Ain was unable to finish it. Thankfully, Irfan was present to obliterate the chicken. 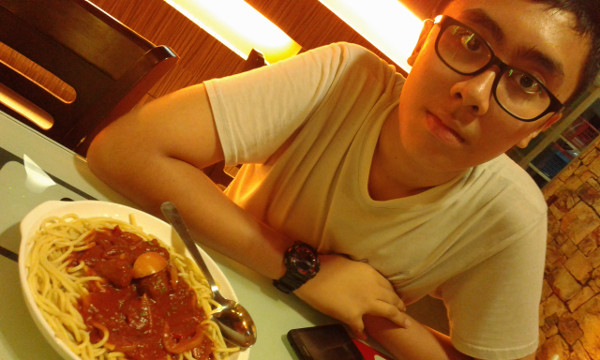 Irfan’s spaghetti and meatballs were also quite delicious, especially the sauce. I, as usual, was picking out onions from his dish. Finally, my chicken touched down

I had ordered a “new” item on their menu: the sesame chicken, which is a grilled chicken with lots of sesame seed and mushroom sauce. Ultimately, I cleaned my plate. 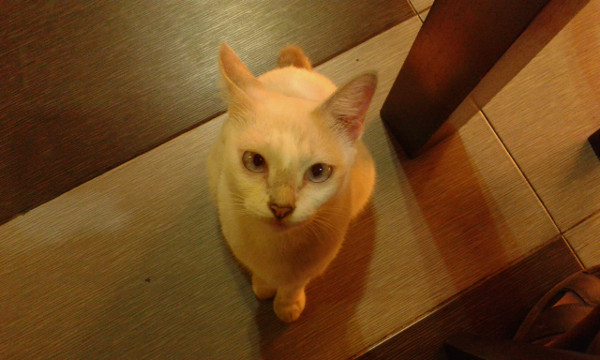 A cat encouraged us to finish our food. (Or perhaps it was asking for food.) The home team at work

Just another family event we try to enliven so we would have memories of our time together some time in the far future, when everything in existence exceed the Planck mass and collapse by way of quantum tunnelling into black holes.