It’s Irfan’s 12th birthday. We were supposed to set something up for him, like allowing him to invite his friends over. But because of low resources, we had to cancel. But Cikma and Ayah Cik The Younger came with a cake anyway, so we held a small gathering. I was not even in the right frame of mind to take photographs so we do not have photos of the cake.

The GOKL group did pass the gift they bought for Irfan, which was the boardgame Tsuro.

I did however take a picture of Irfan unboxing and playing Tsuro. 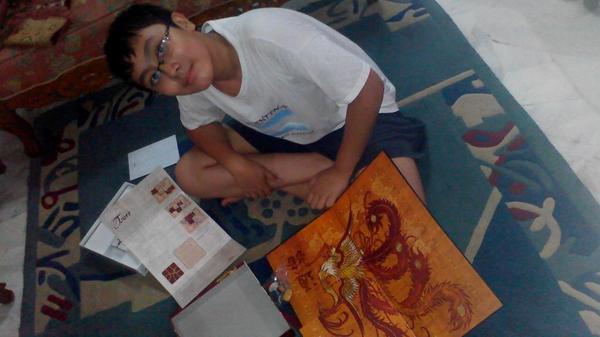 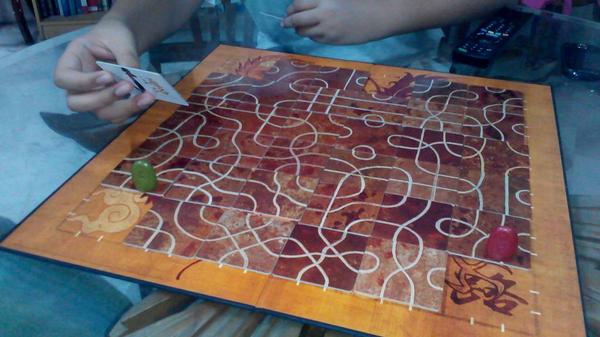 Irfan kicked me off the board

We love you Irfan. It’s been a rough year what with – among others – the UPSR fiasco and the absolute unreliability of this country’s education system at this point in time, but we will strive for a better year for you next year.

Also, many thanks to everyone who wished him a happy birthday over the many online channels available!

Posted in Board and Card Games, Family Pics and tagged Around the House, Birthday, Board Game, Irfan, Irfan's Birthday, Tsuro.