Back in early 2014, I was commissioned by someone to create artwork for his Kickstarter project. It was a Lovecraftian Cthulhu Mythos role-playing game using the Fate system. Unfortunately, the guy who ran the Kickstarter campaign over a period of time shirked his responsibilities and left his backers hanging.

Fortunately, he did pay me for the work I did before he vanished. I rarely think of this project these days, and recently I realised that I have never blogged about it.

So, here is a gallery of the artwork I did for the guy in this ill-fated Kickstarter campaign. Don’t ask me for this guy’s name. You can probably search for him on the internet. 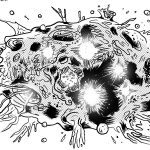 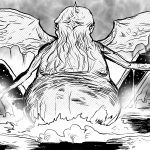 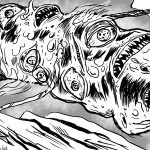 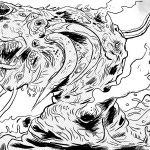 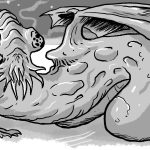 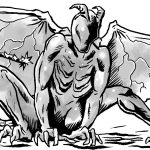 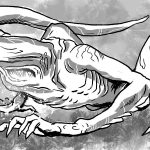 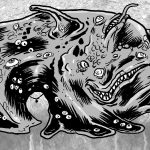 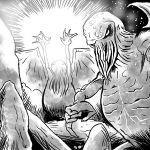 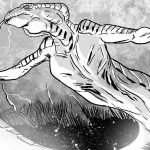 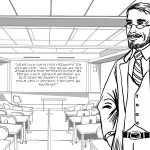 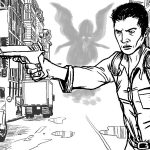 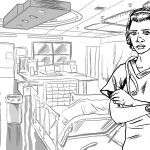 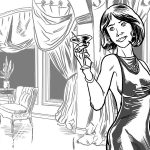 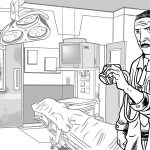