…Sitiawan! We drove from Pasir Mas to where I grew up and where nothing now looks familiar, except for the old house.

Because I was not able to go to Kuala Lumpur for vacation earlier, I figured we should visit Atok and Opah in Sitiawan during Maulud Nabi. Of course Irfan was glued to his grandparents desktop computer for hours, even late into the night. 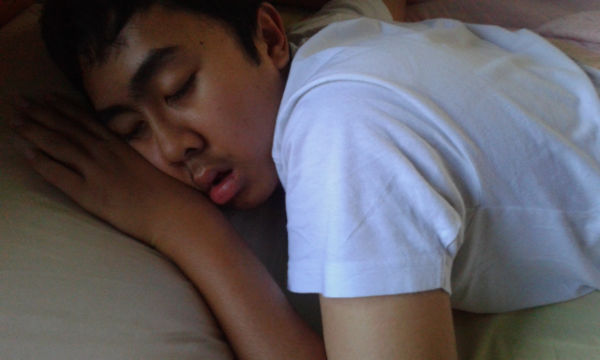 So he was pretty tired in the mornings. 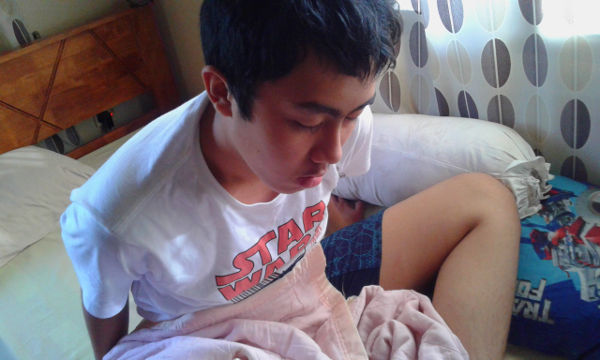 It was a chore to wake him up in my old bedroom. 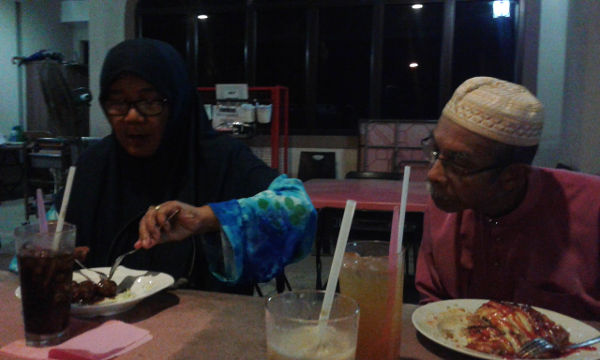 Dinner with Atok and Opah

We mostly chilled out and relaxed in Sitiawan. We wanted to visit my cousin, but they were not in town. Irfan’s Atok and Opah also took us to dinner, before I went to GM a Star Wars RPG session. Wait what? 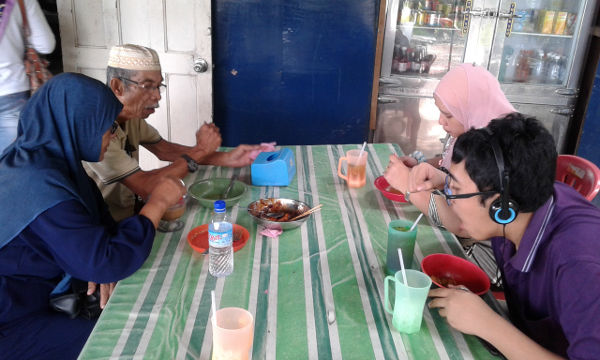 At the rojak and pasembor restaurant

The pasembor and rojak place under the rubber trees had quite tasty food, even if there was a swarm of flies in the area. I wished Vin, Sila, Yaya and Rafiq were there with us. 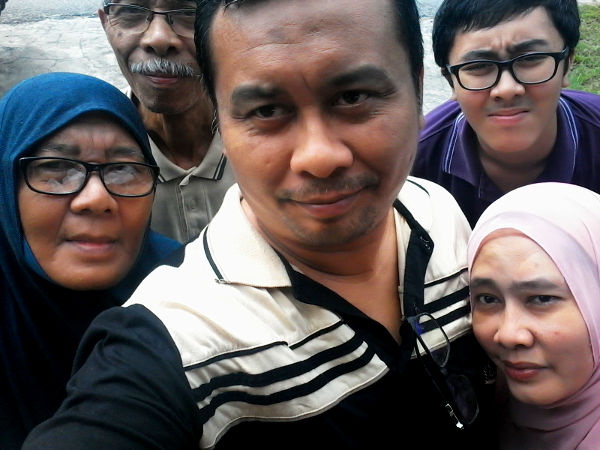 Soon it was time to go. We bade my parents and Sitiawan farewell as we headed back to where class revisions and final exams of my students awaited me.