It’s the Labour Day/Wesak Day long weekend. We were unsure if we were able to travel 500 klicks plus change to the old house back on the Tenth Floor in Kuala Lumpur.

We had planned on departing at 3AM, but because we were exhausted we awoke at six, and after gearing up were only able to push off from Kangar at seven. Twitter warned us of slow traffic on the highway ahead of us, which forced us off and into the state roads near Selama toward Taiping. Soon we decided to stop at Atok and Opah’s in Sitiawan for a brief rest and Friday prayers.

We resumed our journey at 3PM and reached Kuala Lumpur by nightfall. 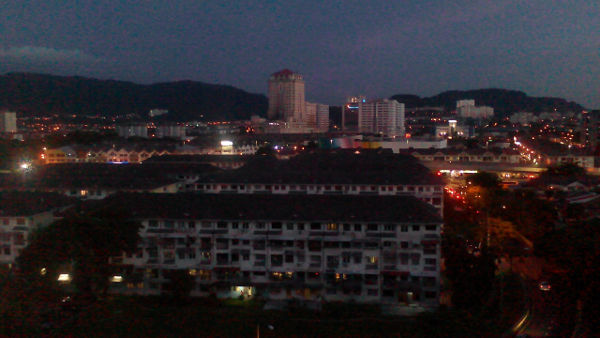 Soon we were back at the Tenth Floor. A familiar sight of the Pandan Indah cityscape greeted us. The city lights were still aesthetically pleasing. That night we went for a drive around the city, like old times. 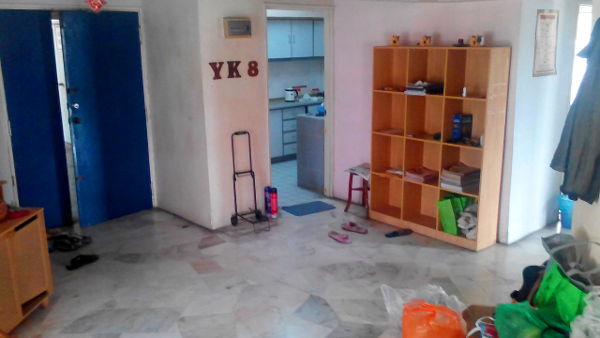 The last time I would ever be in this house

The Tenth Floor was all but a shell of its former self. Despite being our shelter and home base for the last fifteen years – the same number of years I lived in Sitiawan before I had to go away to study – it felt like a relief to finally being able to appoint a realtor to help sell it off. Irfan knew of no other home and it was here that he learnt to swim. 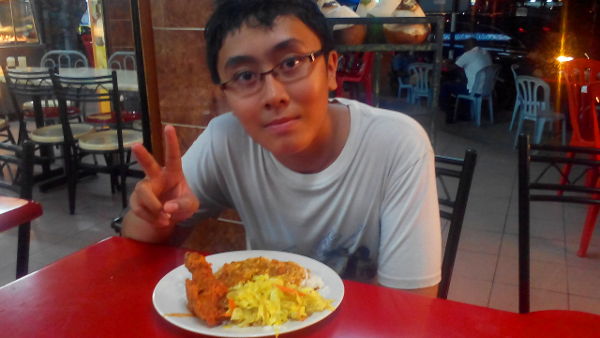 That night we visited our old favourite restaurant. It was our favourite because it was the one we could reach the easiest and the most affordable. Irfan ordered his regular: rice with fried chicken, fried cabbages and fish curry. 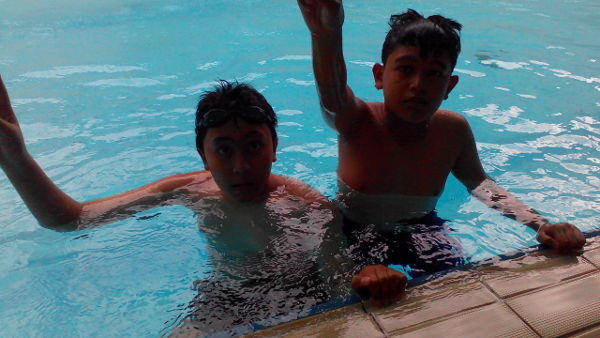 There was a series of things to do the next day, before we returned to Sitiawan. I planned on leaving early that evening but again, after the meeting with the realtor, Age of Ultron – which was outstanding by the way, Irfan’s meetup with his best friend Asyraaf, crashing of my phone… 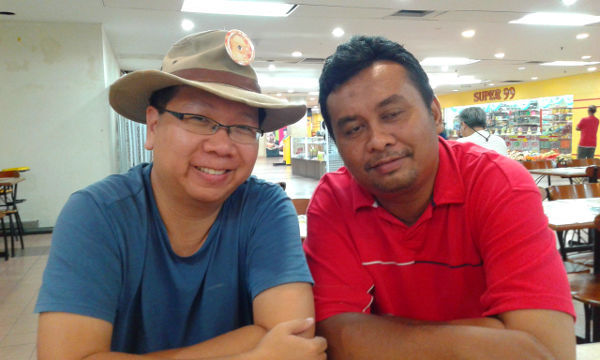 …  dinner with Kai – who passed onto me gifts from the Gamers of Kuala Lumpur gang (thanks guys), I was totally wiped out. Even Kai noticed how exhausted I looked. So I turned in early and we only headed out for Sitiawan at 3AM. I was still exhausted so Ain drove from Sabak Bernam all the way to Atok’s house while Irfan and I snored the miles away. 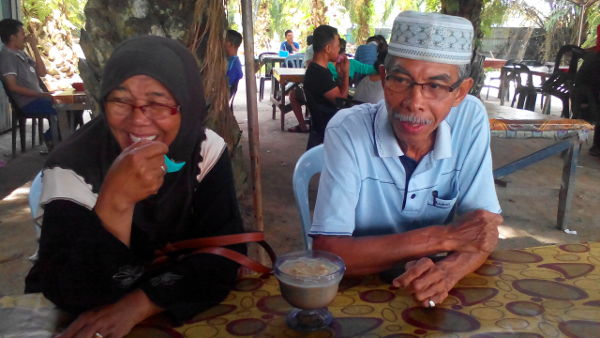 Back in Sitiawan on the way home

Atok and Opah took us to lunch at a rojak pasembor stall under some palm oil trees, where I burnt my tongue. 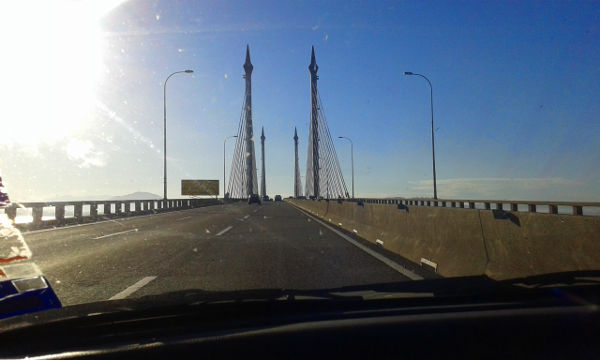 Not a Cybertronian Groundbridge

The next day we began our journey back to Kangar at 4AM. It was a uneventful and calming drive, and I felt refreshed after a fashion. Driving at the wee hours of the morning has always been a calming experience for me, even from my days working in Kerteh. Travelling through sleeping small towns where owners of small businesses were fast asleep, but the lights of their shops were still on never fails to make me wonder who runs the business and how they came about making a living in those small towns. I also wonder the same of homes built between towns and shadowed by darkness, nestled between trees and shrubbery and illuminated only by their porch lights.

Soon it was dawn.

I decided that we should drive down the new bridge to cross over to the island of Pulau Pinang for breakfast and drive back to the mainland on the old bridge. It was the first time we were using the new bridge. But we discovered that there was nothing but a multi-lane highway between both bridges so we did not find any places to eat, or at least open early enough by the highway that we could stop at. The whole section of the island reminded me of the Bangsar in Kuala Lumpur, home to rich people. So we had breakfast in Butterworth back on the mainland instead.

Someday we would return to explore the island, perhaps over a weekend. 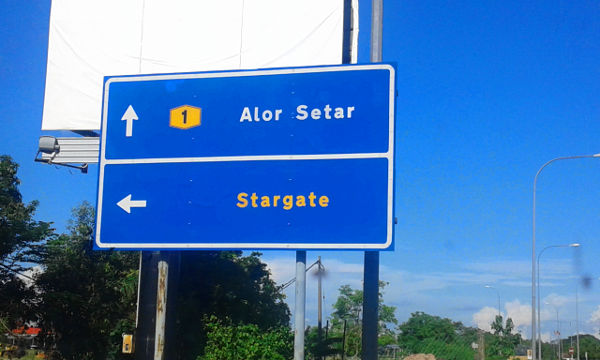 We needed the ninth chevron

Then we plugged the zero-point module into the chappa-ai (presumably made of naquadah and not, say, aluminium) in Alor Setar and we finally went home through the wormhole.

It had been a strange journey; almost surreal at times with exhaustion, physical and emotional – caused by events and experiences I do not care to repeat here. But it had been a journey long time coming.