After the visit to the Translation Institute, Bazi and I split up. He would return north later that evening after the benchmarking, while I had more than a week left to my vacation.

First thing the next day, we headed back to Nia’s place from Aiman’s place. Since we were early, we explored the area near their house and chanced upon something called MesaMall. However, it was not built upon a mesa.

When Nia returned from daycare, Irfan and I introduced her to the Lion King. She was saying Simba’s name in no time.

The next day, we had breakfast and then later headed to a newly-opened 99 Speedmart along the Salak Tinggi highway. Nia tried driving but she gave up as could not reach weapon and shield consoles.

One thing I noticed about Nia was that she liked to perform acrobatics on my back like Irfan once liked to do.

After that, we began our real Kuala Lumpur visit, driving right through the heart of the city. We checked out Pandan Indah for a bit as Ain did not get to visit the suburban area the last time we came. After that we met up with my old teacher David Leyman, the science fiction author at Melawati. We all drove to Wangsa Maju for lunch.

Later that afternoon, we went to Wan Cik Timah’s house where Irfan went to daycare for many a year. We had dinner with them at Pandan Jaya that night.

Before heading back to Nia’s place, we drove by the Kuala Lumpur City Centre to see the twin towers shining in the night.

It looked like how it has always looked, I discovered. 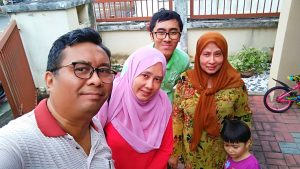 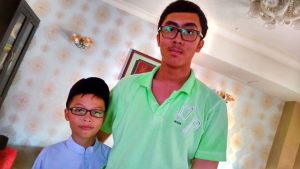 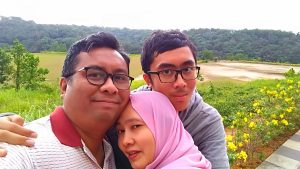 Mall at Mesa 291First time exploring this part of town 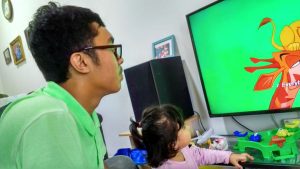 The Lion KingNia and Irfan 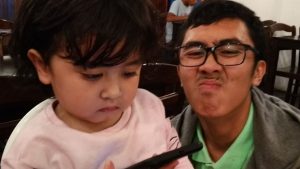 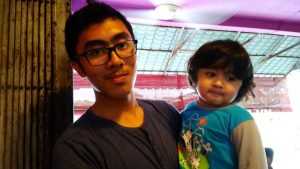 Breakfast the next morningIrfan is the best baby bearer! 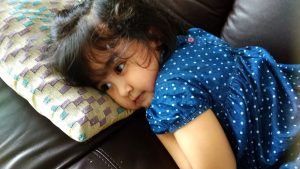 Nia being adorableLying face down 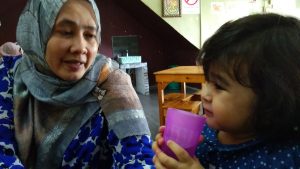 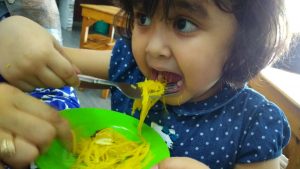 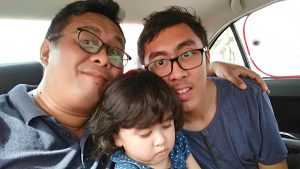 At the back of the “White Car”Nia ignores us 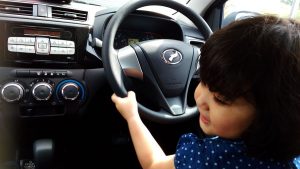 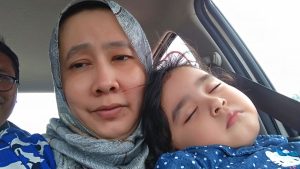 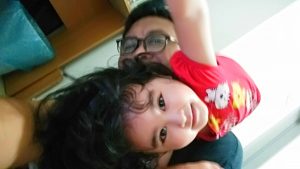 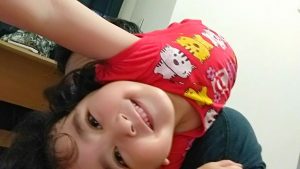 Acrobatic Anya 2She's upside down and could falll but do not 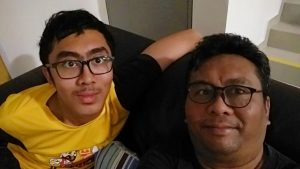 Abah & IrfanBefore we leave to scout the city 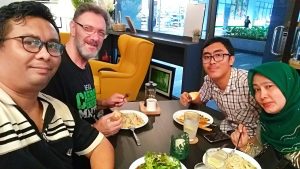 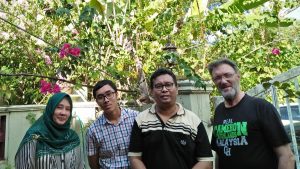 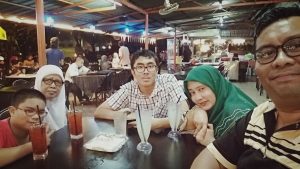 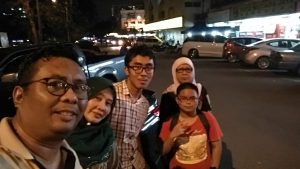 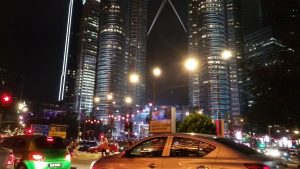 KLCCWe did not stop though 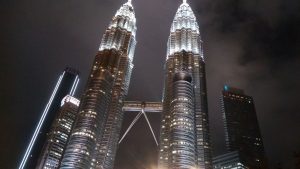