This year we returned to Sitiawan for Chinese New Year because Teik Sing and family are back home from abroad! The last time we met was over two years ago when they visited us at the Tenth Floor, when Ezra was still a baby! 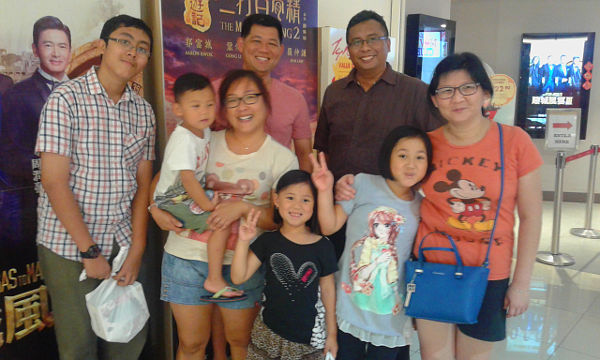 We met at the biggest shopping mall in Sitiawan, which in itself still causes cognitive dissonance with me because Sitiawan had no malls when I lived here and we had to travel far and away for me to reach any mall.

In any case, full complement of our families including Ivy met up in the afternoon. We occupied two tables at Secret Recipe to talk and stuff! Teik Sing and Michelle gave us a really well-sculpted NCC-1701-D USS Enterprise as a gift. I also received a drawing of BB-8 by Ashley, who is turning out to be an excellent artist! We gave Lat’s Kampung Boy and Town Boy – as well a Malay language version of Harry Potter and the Philosopher’s Stone (maybe Teik Sing and Michelle can read and explain the words to them some day) – to the kids.

They had some stories to tell of their Malaysian vacation what with their detour to Krabi and all! 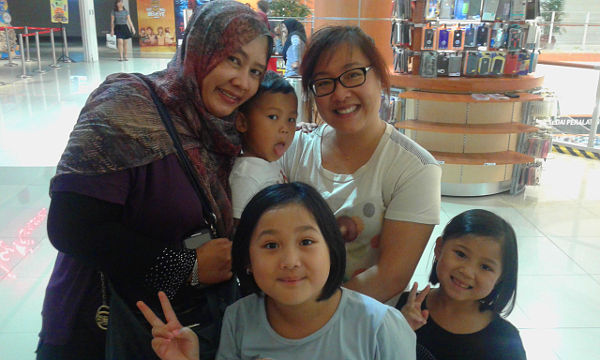 All the ladies and one young man

We checked out the cineplex at the mall and planned to watch the new film Ola Bola together later that evening. 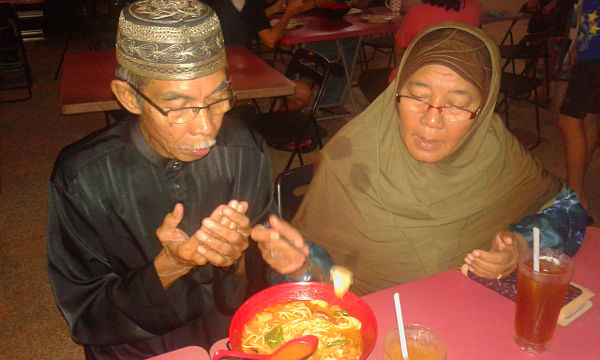 Atok and opah at dinner

Before Ola Bola, Atok and Opah took us out to dinner at a restaurant we have never been to before, which was set up in their house’s yard with lots of plants and flowers. 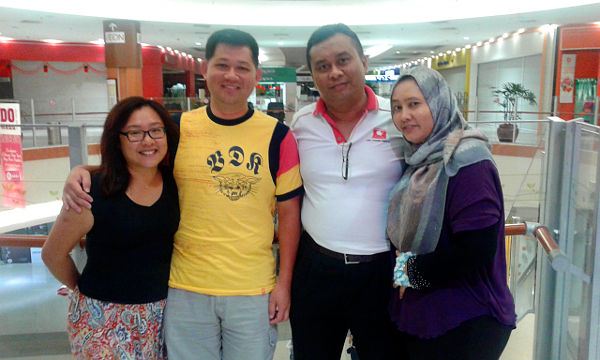 Ola Bola was excellent. It was a quadrilingual movie. They should make more quadrilingual movies. The film was a pastiche of the Malaysian football scene in the late 70s and early 80s, but it was more than just a sports movie. It was about people of different races surmounting their troubles to finally work together in unity, and ultimately rallying the peoples of the entire country together. Something the current sports scene lacks. Sufficed to say that for the first time in forever, I saw a film that was truly a Malaysian film.

I hope Irfan learned something from it. 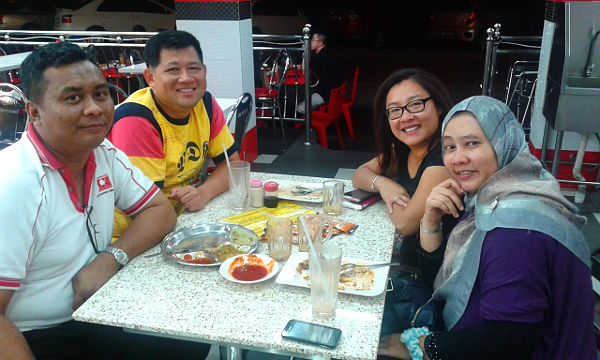 It was quite a refreshing time catching up with the Tings. We spent another 45 minutes chatting at the 24-hour biriyani restaurant beside the mall until we were tired and we had to go home. I felt some sadness as I had no idea when we might meet again. 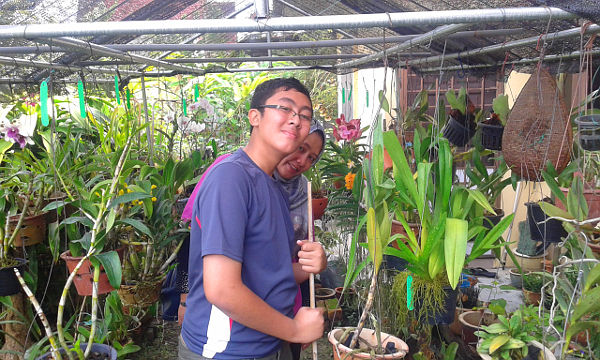 On Sunday, Ain and Irfan examined the orchids at Opah’s arboretum. I mostly did a number of translation work that was pending which I found in the unit’s email account. I was under no obligation to do them, but I thought, why not? 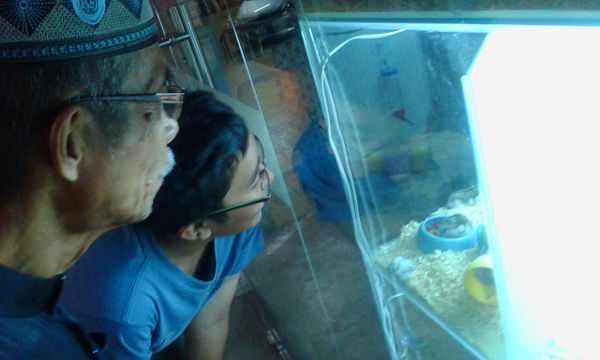 After dinner, we found ourselves staring and chuckling at the antics of over a dozen hamsters through the window of a closed pet shop. 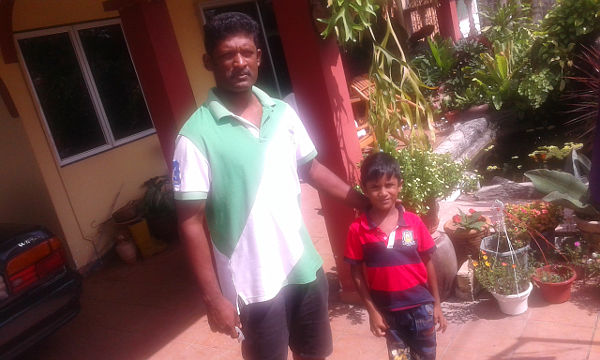 It was Chinese New Year the next day. Another old school mate – Gnana – came to visit with his son. We talked of old things, but mostly we talked of new things. I was gratified that I managed to see a couple of old friends during the long celebratory weekend.

Early the next morning, an hour before daybreak, we bade goodbye to Atok and Opah left for Perlis.