Irfan told informed us that he was invited by a teacher to attend some spelling bee. Later he told us the event was to be held at a local hotel: the biggest hotel in town.

He didn’t even tell is it was this prestigious contest: 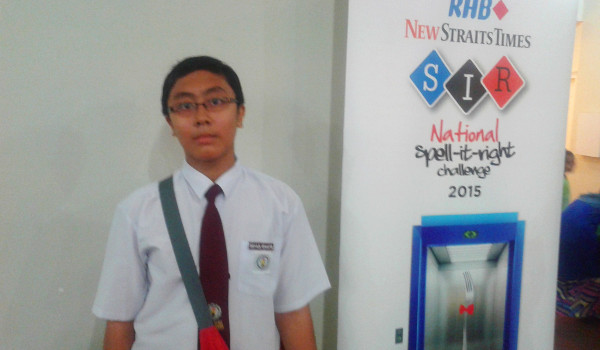 Irfan with a bunting

You can read about the contest here. 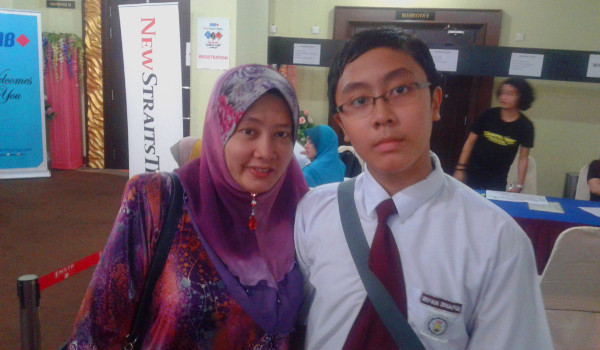 We arrived and I took some photos before Irfan joined his school contingent for registration. There were 150 attendees from his school. 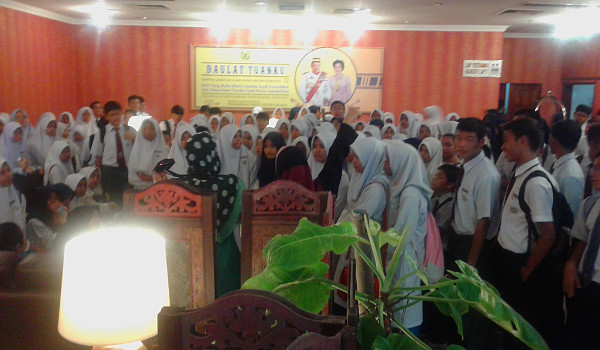 After registration, the teacher in charge briefed his contingent. It looks like there were representatives from every Form. 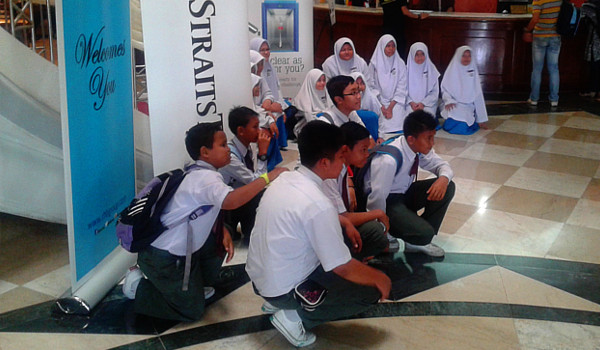 Irfan with other First Formers

Irfan and the other First Formers take a photo together. He was the only one from his class. 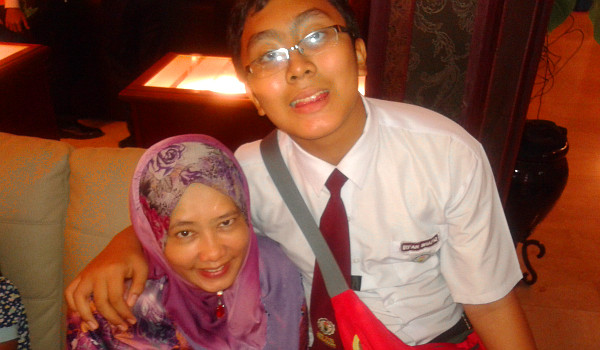 This appeared to be the qualifying round. There was only a preliminary written test for the attendees. If Irfan makes it past the preliminaries, the next event would be the State Challenge which according to the website would be held at Dewan Kapitol on the 8th and 9th of August.