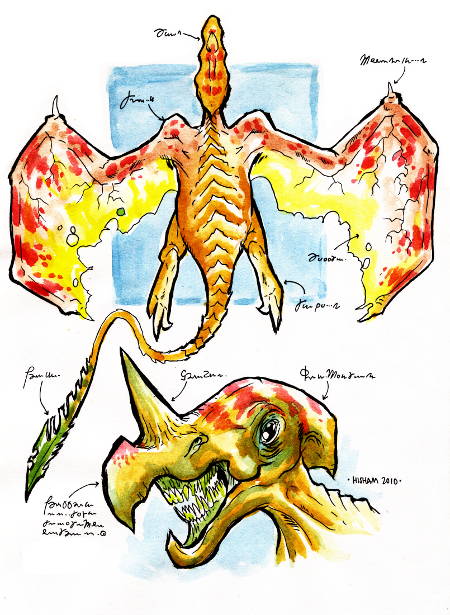 The kongamato is a small pterodactyl-like creature with a long, sharp tail with which it slashes its prey. 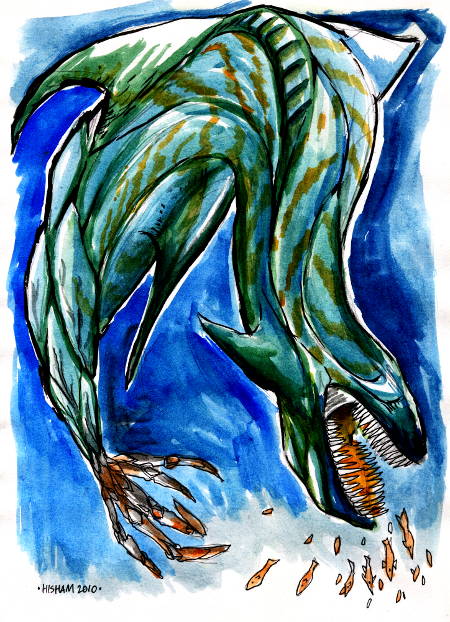 The korac is a large underwater beast that swims up and devours its food with its large maw and sharp teeth. 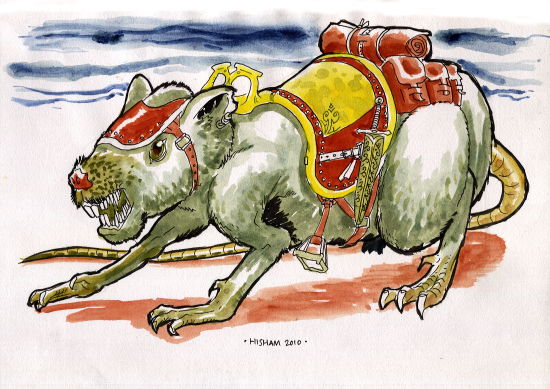 Also called a riding rat, the nauvowl is a giant rodent which can be ridden for transport or combat. 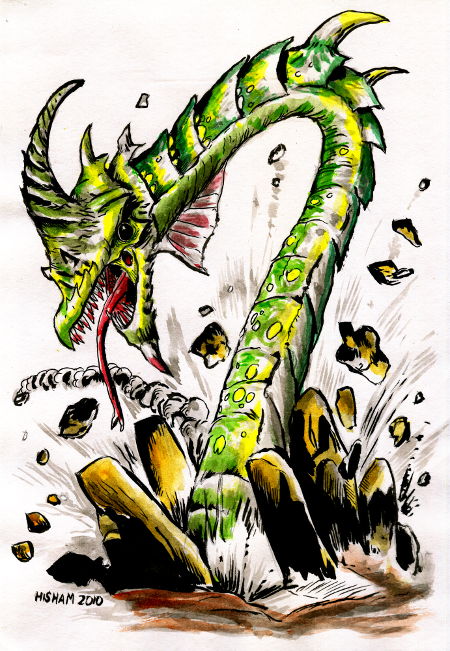 A slane worm is a burrowing predator with a tough spines, a lethal horn on its head and a skin with some camouflage abilities. 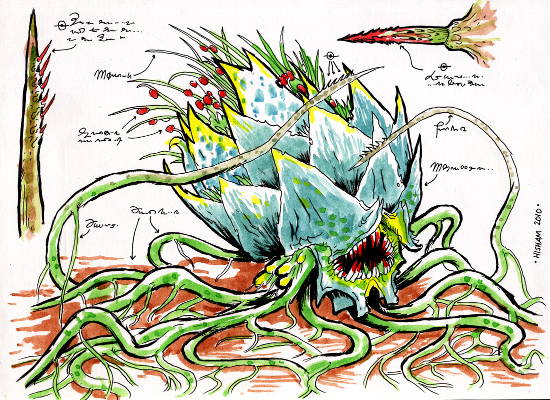 A spindler is a carnivorous plant which can crawl on the ground with its prehensile vine-like root system and paralyse its victim with neurotoxin-laden darts. 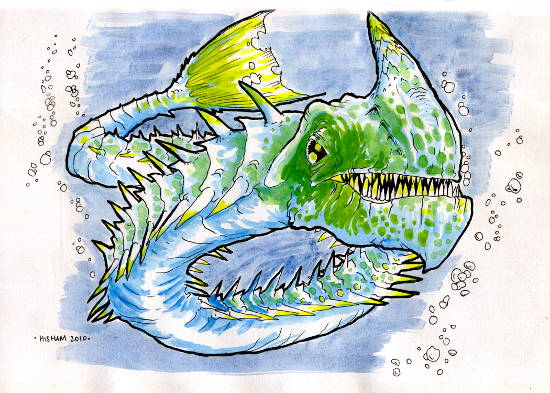 Swinders are smaller, aquatic cousins of the slane worms, spines and all.