Two days before Eid, we drove to Pasir Mas. We had planned on departing at 2 a.m. but we all overslept. So, we left and headed east after Subuh prayers.

A notable feature of this journey is that Ain drove for more than 80% of the way. She took the wheel from Changlun. 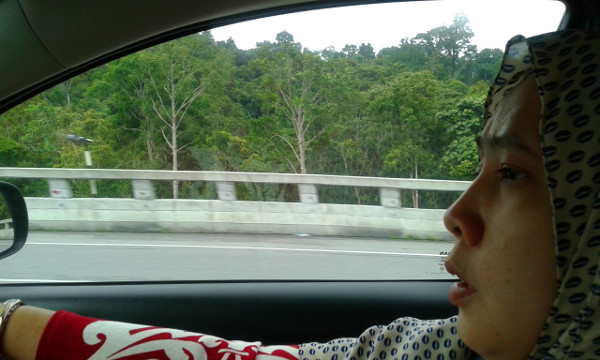 She drove from Changlun along the North-South Expressway, got out at the Gurun exit, drove past Jeniang, Kuala Ketil, Baling, Gerik and went up the East-West Highway over the mountains. 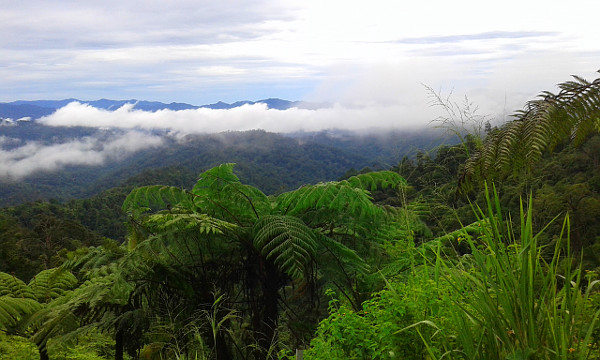 She became sleepy near the Titiwangsa rest stop, so we parked the car for a while. 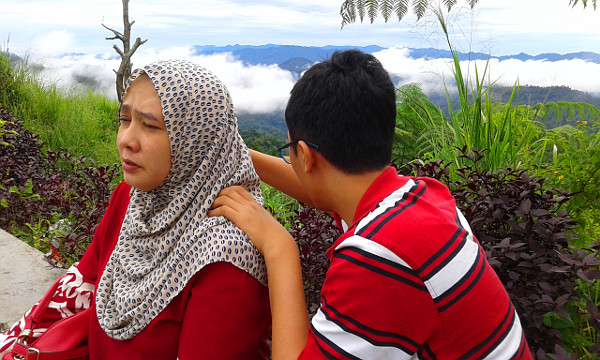 Irfan massaged his mother’s back, which was knotted up no doubt caused by the extra long driving. Then I took the wheel while Ain slept in the back. 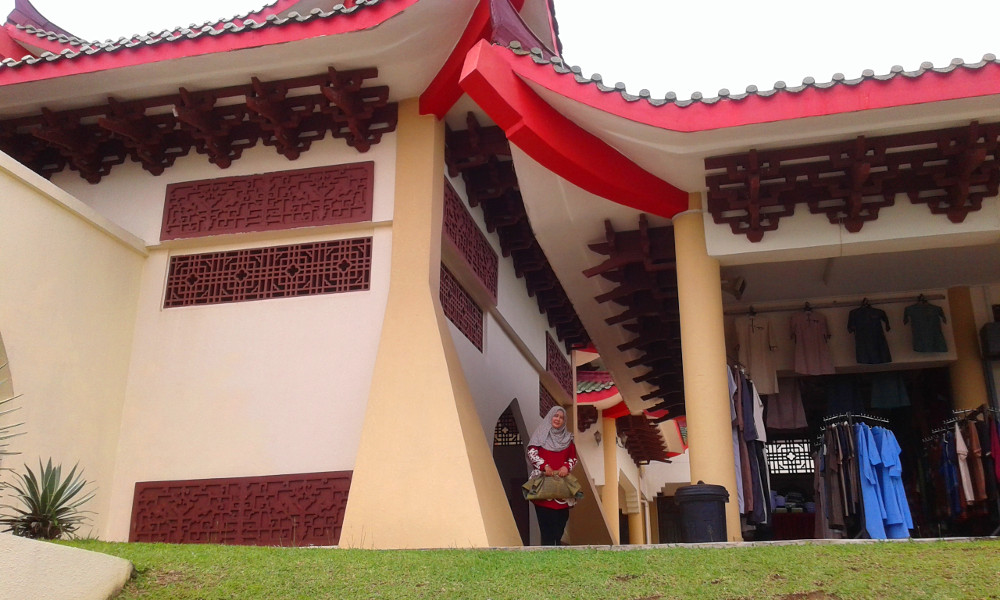 The only place where a traffic jam occurred was near Bukit Bunga in Jeli, caused by Friday prayers traffic. I drove on towards the next town Nibong to stop for prayers. Then Ain retook the wheel and drove on. We stopped at Masjid Beijing at Rantau Panjang for Ain’s Zohor prayers. Click on the photo above for a larger view. 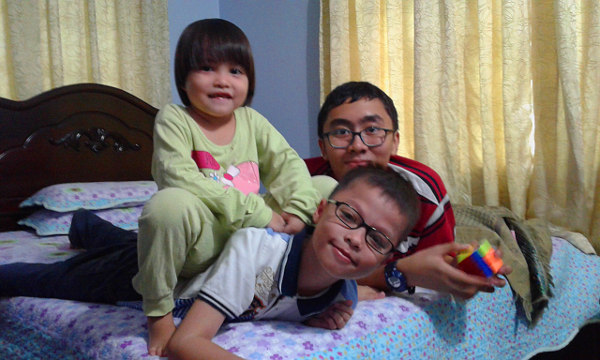 Ain drove all the way to Pondok Lubuk Tapah. Aiman, Zara and family arrived shortly after. The cousins were soon reunited for an extended mirthful playtime.