I have no idea why they named this park Taman Pudu Ulu when Pudu proper is some leagues in that direction. Anything so close to Jalan Loke Yew should not be known as “Ulu”. 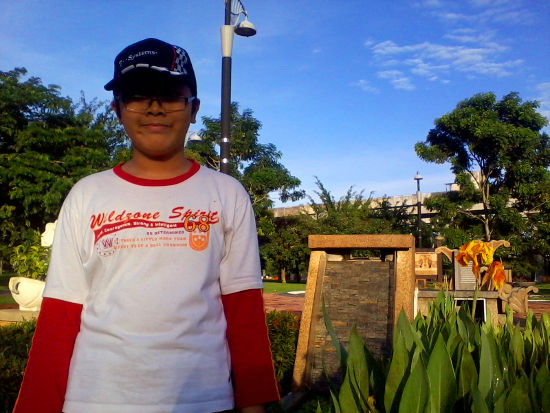 The Deepavali morning was cool and sunny, perfect for a run. The park has multi-jogging tracks built allowing one to run along winding paths around trees, hillocks, fountains and exercise machines, which are thankfully still mostly serviceable. 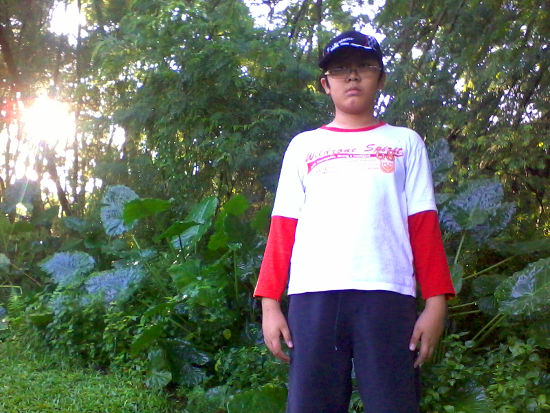 City Hall maintains a small forest on the southern side of the park. When I say forest, I mean a mini-tropical jungle which you wouldn’t want to go exploring in without a machete. 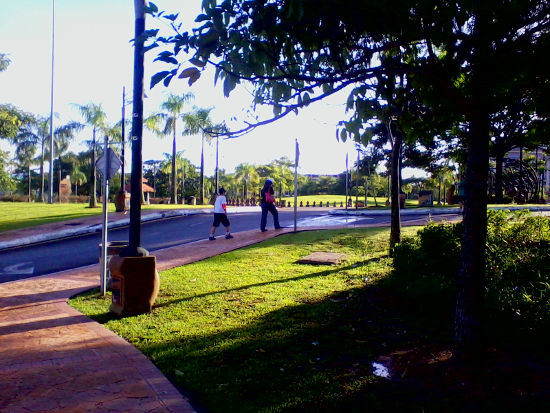 Finally, there are eateries easily accessed from both ends of the park. Which means teh tarik time after the exercise.