We headed to Sitiawan on Saturday after my Research Method class. It was a long weekend. Really long weekend. Monday and Tuesday were holidays for various reasons. After lunch it would be 3 pm before we finally departed from town. We stopped at the highway rest stop to refresh ourselves. 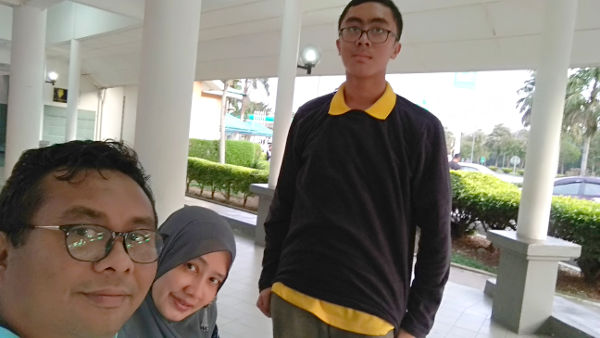 We had arrived early in the night in Sitiawan. I was dead tired. 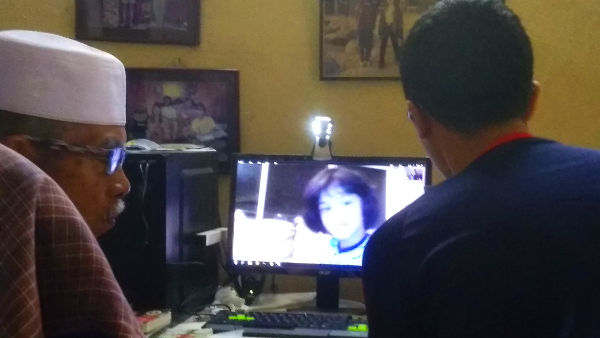 Atok, Irfan and Adik the Younger

The next day we spoke for an hour with the away team online. 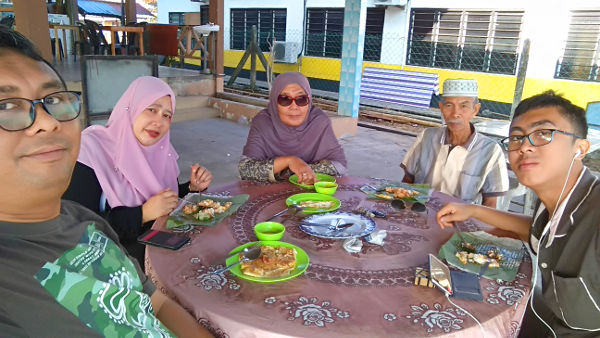 On Monday, we headed upstate to visit the Kompleks Sejarah Pasir Salak. We stopped at Batu 10 for breakfast. 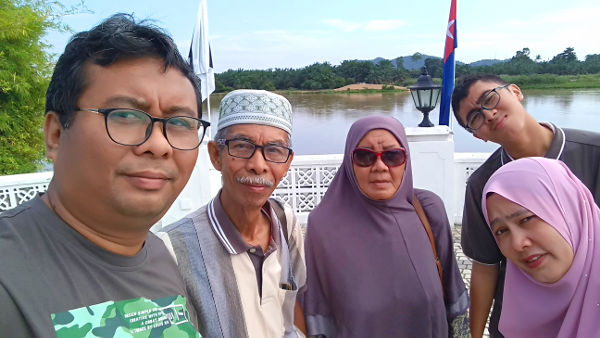 The view of the Perak River is a rare view for me. It would be kind of therapeutic if we had a place by the river to unwind. There was also a large dead monitor on the walkway by the river, heading towards the complex. It looked fresh enough to be recently deceased. 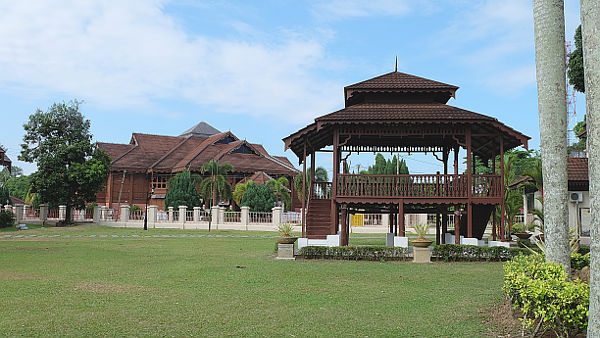 There was a monument to commemorate the murder of J.W.W. Birch the first British Resident of Perak on the grounds on the far side of the building pictured above. That there is a gazebo on stilts. 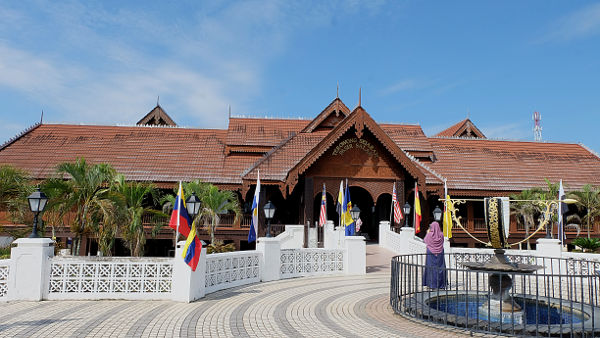 This building housed the “Historical Tunnel” of the complex. We were not allowed to take photos within. The top floor housed a historical diorama museum that depicted life from prehistorical Perak to the modern age. The lower floor was what caught my interest the most: a keris museum! There were hundreds of specimens of the traditional blade weapon from a range of eras and from various historical nations.

I wish I could have taken a photo of everything there. 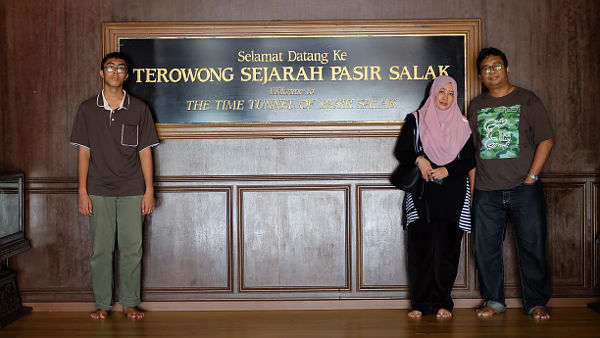 We did take a photo at the entrance of the tunnel afterwards though. 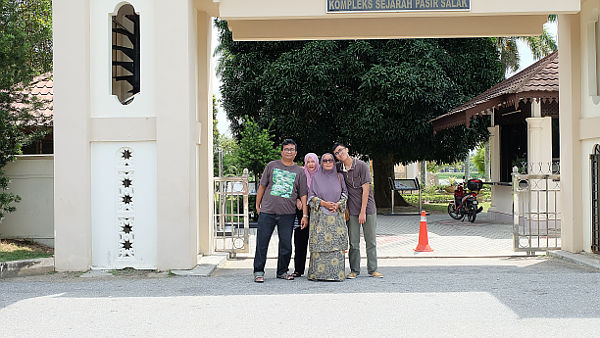 Soon it was time to head back through the village of Pasir Salak. 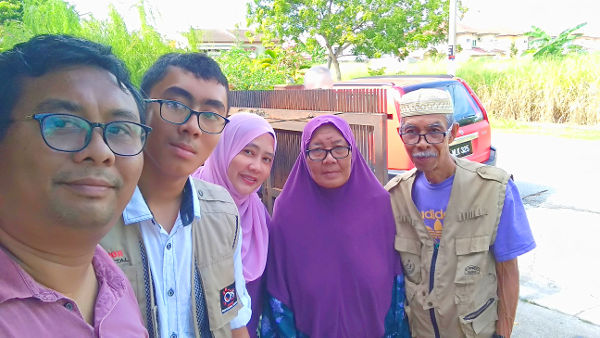 We prepped for departure Tuesday morning. The primary reason why we came back was we learnt the previous week that Opah had knocked he forehead against one of her hanging flower pots. She bled heavily and was carted off to hospital. Thankfully, besides a stitching scar, there were no adverse after-effects. 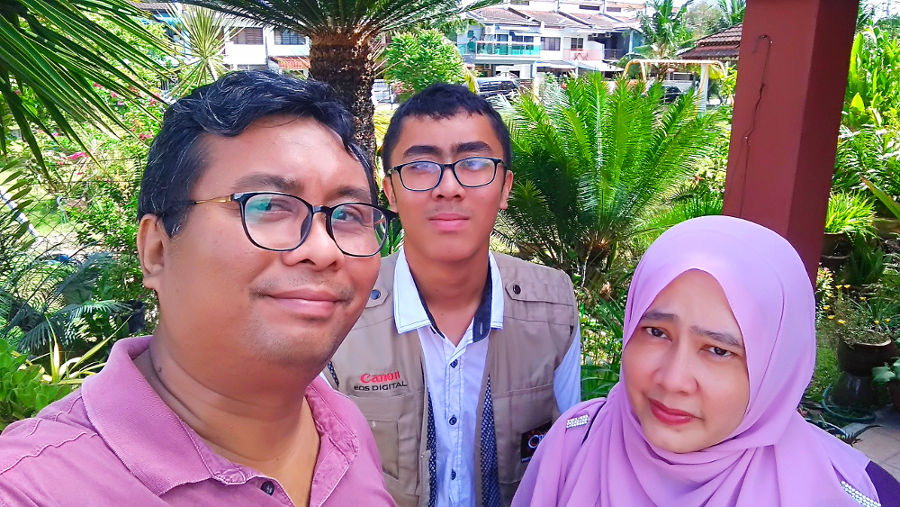 Thus ended our four-day (but closer to three) sojourn back to Sitiawan. Atok and Opah would be coming to visit in time for Irfan’s birthday in two weeks.