We had two weeks to spend in Kuala Lumpur because of my course. Let’s get the unpleasantness out of the way first: I had the flu for two days in the first week, then three in the second. It was unpleasant not just because I felt like a popsicle all day but also because it was expensive, but I did not miss a day of class.

During the weekend that marked the midpoint of our adventure in KL, we spend the night at Kak Nor’s house where Irfan played to his heart’s content with his cousins! On Sunday, I went to continue the Modesty Blazing Star Wars Edge of the Empire campaign, picking up where we left off 14 months ago when I still lived in the city. 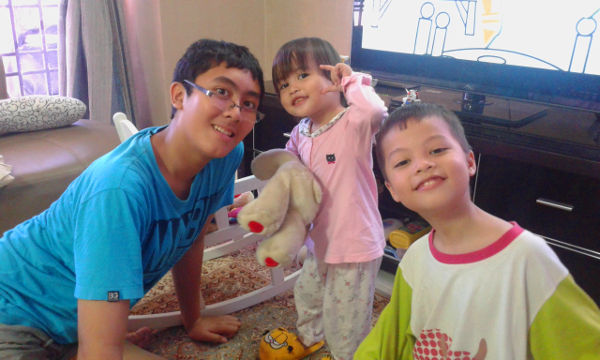 Ain and Irfan bought a Corellian VCX-100 freighter which I put to good use during the game earlier. 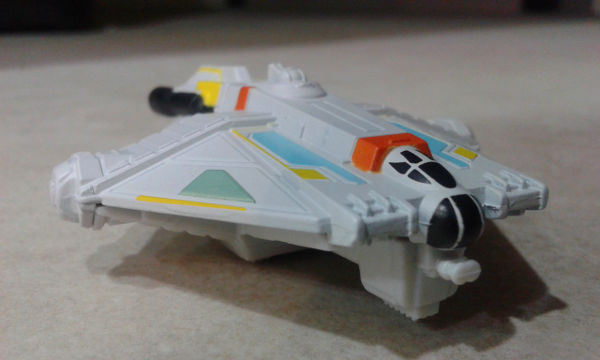 So the intensive translation course was pretty outstanding. Not only was it informative and useful to my work but the other attendees were all amazing people from various backgrounds, all coming together to learn the tricks of the translation trade. The instructors were practising translators with a truckload of information which they could recall at will. 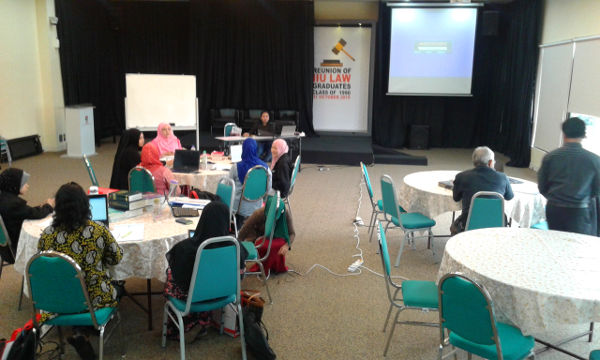 The building we were in can see all the way to Taman Seri Rampai. 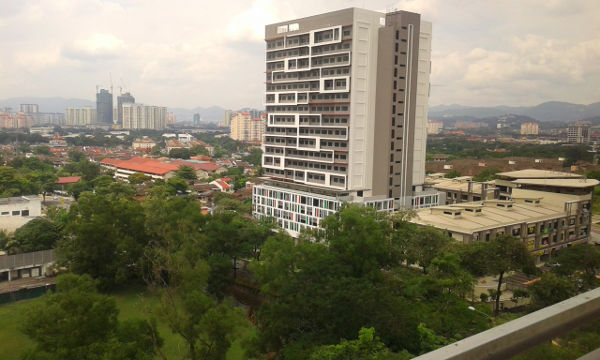 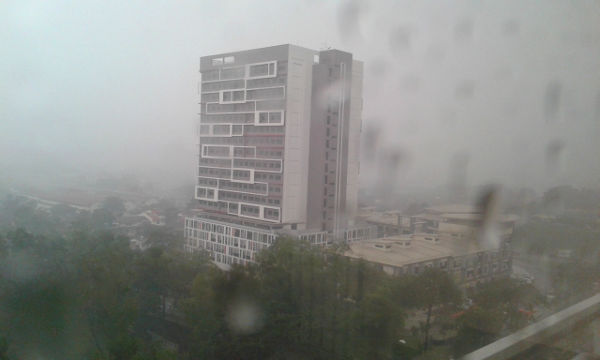 My classmates were all great fellows. Because I was on home ground so to speak, I showed them the way to the nearest masjid for Jumaat prayers. 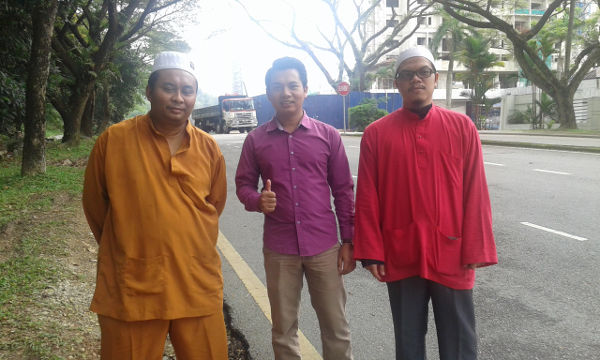 We had a series of teachers, some of which were experts in their own field of translation from mass communication to social sciences. I found the field of law translation to be somewhat harrowing. 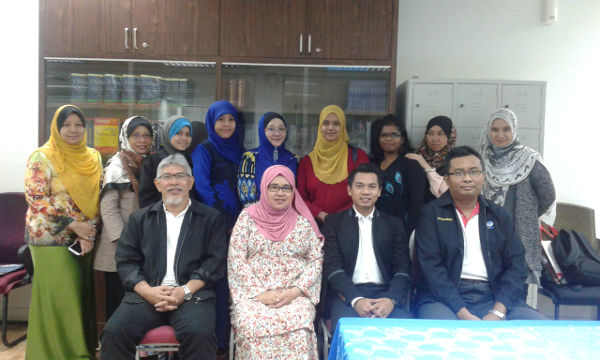 The entire class made up of people from various trades and professions all eager to learn English-Bahasa Melayu translation and came from all over the country. Although most lived in the city. 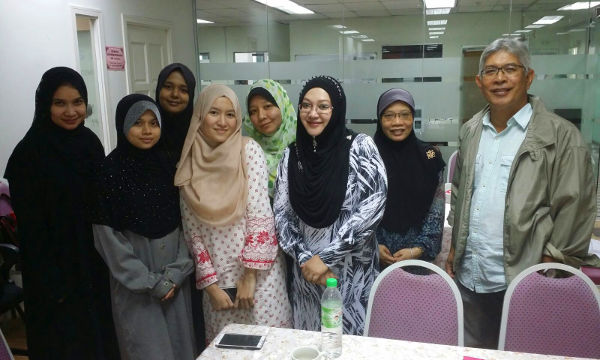 Part of the group

One thing of note: There was not one instance of meals served by the institute that were considered not tasty. Every single meal was. It was some sort of universal miracle. 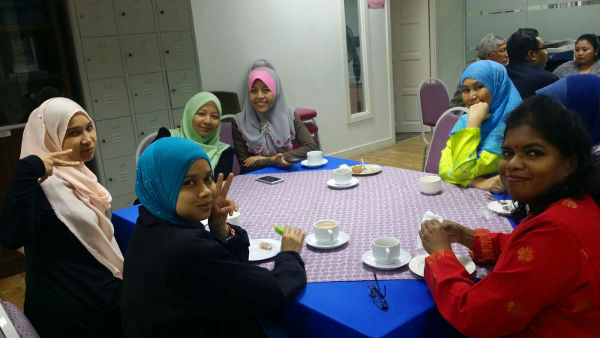 Before my exam on Saturday, we visited our old friend Awie and his family where a nasi goreng ayam and satay might be involved. We also got to meet their new baby. 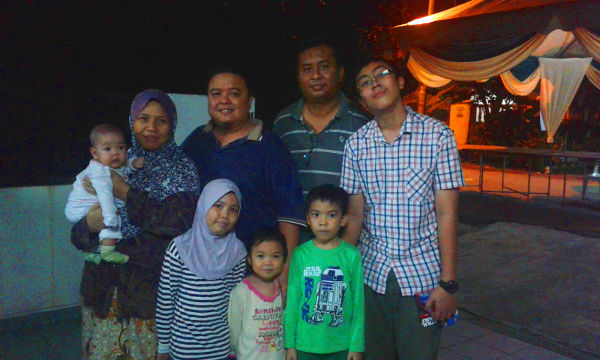 Side trip to Awie and gang

After the visit to Awie’s a First Order Special Forces TIE Fighter got involved in our adventures. 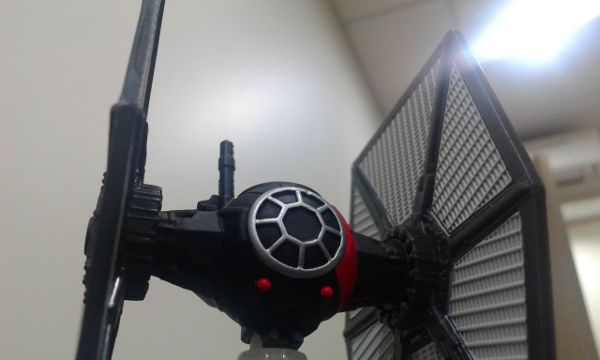 After my exam and saying goodbye to the other coursemates, we spent another night at the institute because the exam wiped me out. 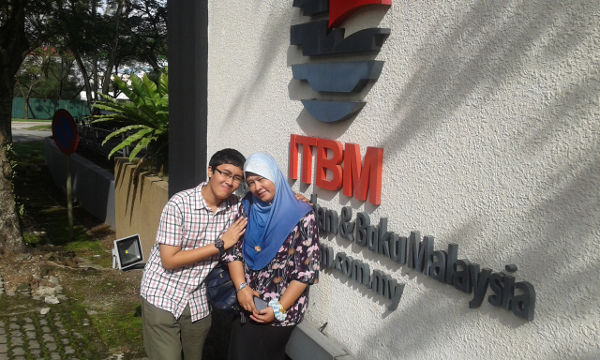 Sunday morning we bid farewell to the institute and headed back to Perlis by way of Sitiawan.