And so it was that the workplace booked me on a two week course. The course was to be held back in Kuala Lumpur. You know the city: Irfan’s kampung. We drove southbound and spent the night in Sitiawan before continuing on to Kuala Lumpur after a breakfast with Irfan’s Atok and Opah.

We stopped at Sekinchan at a restaurant where lunch was to be had on what appeared to be a kotatsu. A novel thing, and it helped that the food was delicious. 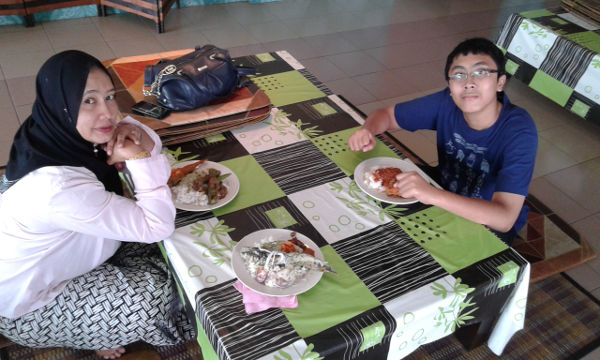 We arrived in the city and headed for Cikma’s place where we rendezvoused with every sibling of Ain (and their family) where Irfan was reunited with his cousin Aiman once more. 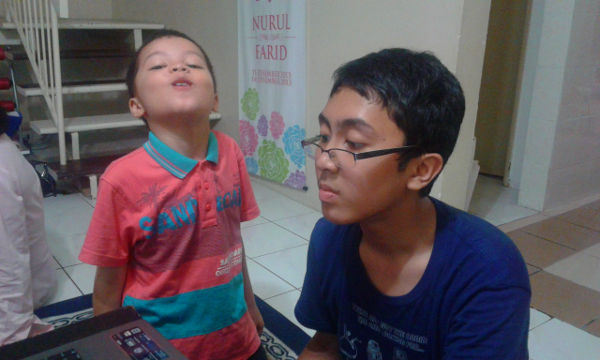 Then after, we headed for the building where the course was held way across town from Cikma’s place. Ain had discovered that the place had accommodations for course attendees and they were affordable. Because of a communication mix up among the staff there, we had to wait for someone to let us in through the inner security door which leads to the lift lobby.

But all was resolved soon. 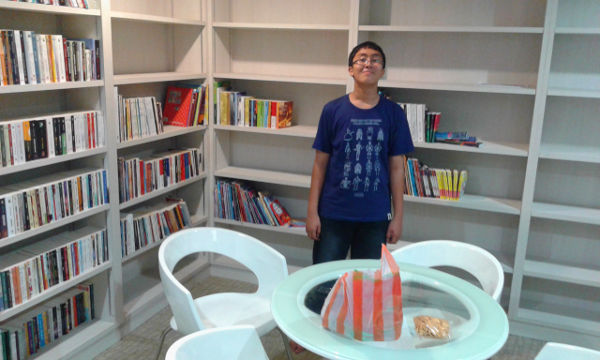 The best part about the accommodations is that it came with a library! There were loads of books that were translated from Malay to English and vice versa. I was soon to discover that I had not one iota of time to read any of the books because of the course workload. 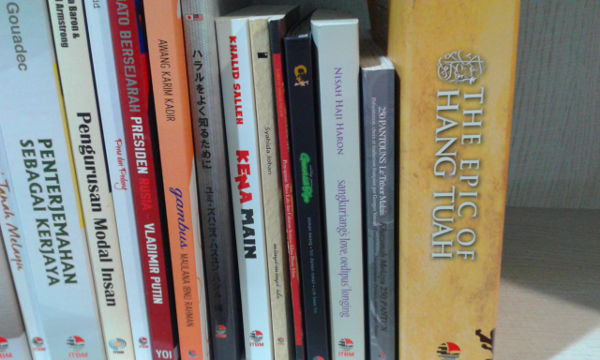 The room we were assigned to was very comfortable as the boy is glad to demonstrate for us in the photo below. I found the air conditioning unbearably cold though. 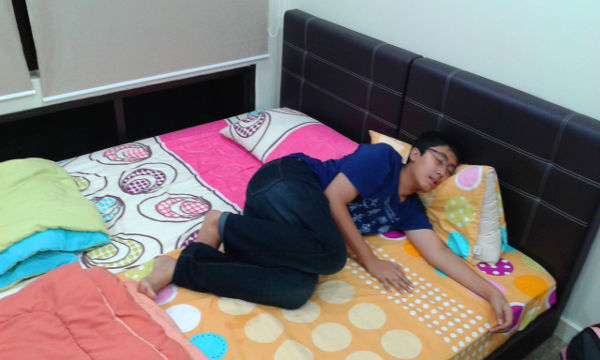 After hours when the course was done for a day we had time to travel. So we went down the MRR2 toward the area in the city we called home for 15 years. 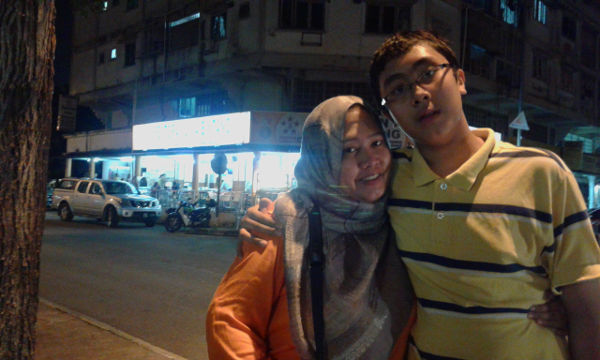 Irfan of course was happy to have dinner at his old favourite restaurant. 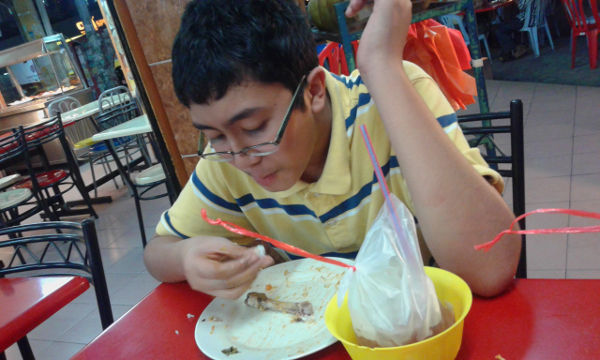 Somewhere along the way, an Incom T-70 Space Superiority Fighter got involved in our adventures.

(I don’t think I would be able to afford the thing a year ago.) 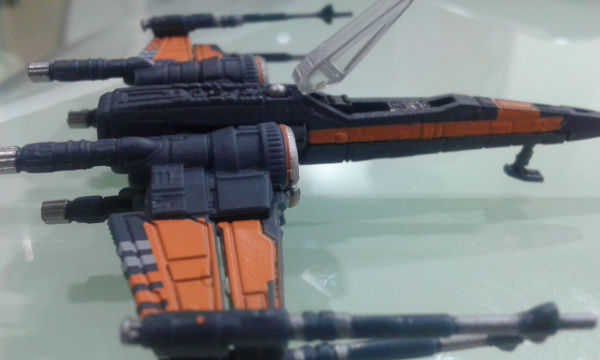 We also visited Anjang and Wan and Cousin Lyn and her family a few nights later. They lived close to where the course was held. 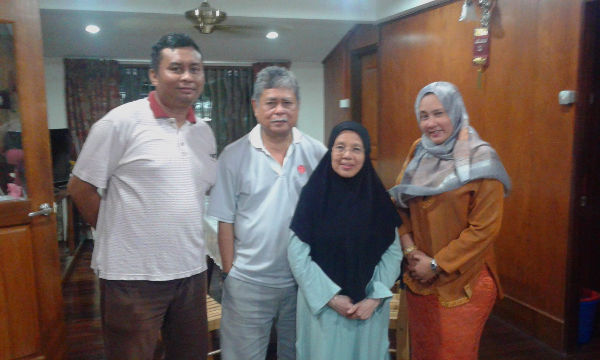 The course, by the way, was held at this place. Let’s say the course had tonnes to do with what I studied the last five years and my current job. 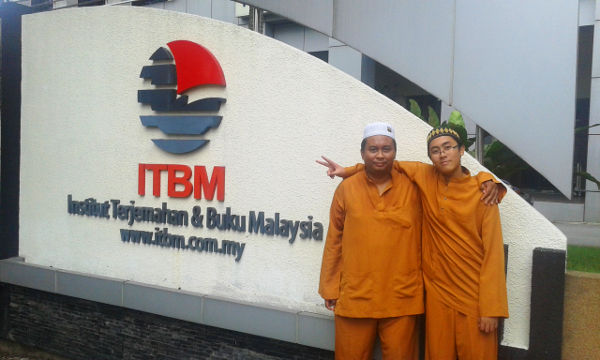 More to come about the course.