This might be Irfan’s final year at Semsira, his secondary school, and mine as the vice president of the PIBG (Parents Teachers Association). I was invited to attend the school’s Sports Day and I took some time to head there before a class. 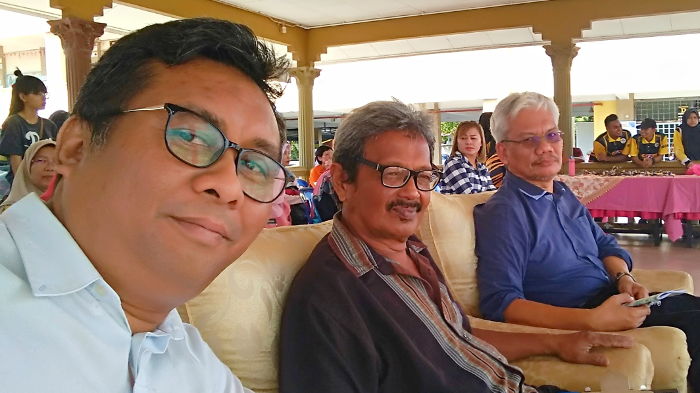 I was invited to sit up on in the gazebo with other members of the executive committee. Later, I even bestowed medals to winners of some events. 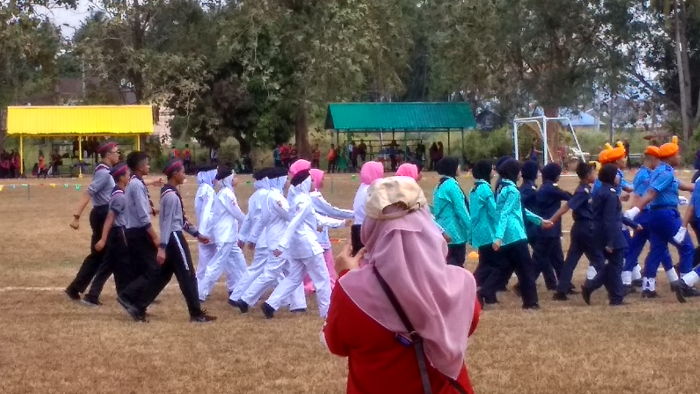 Irfan as a scout

The parade marched by and Irfan was with his scout group at the back of the column. Ain moved closer to snap a photo. The effects of dry season is apparent from the brown grass on the school field. There were five Sports Houses in his school, namely Bendahara, Laksamana, Temenggung, Penghulu Bendahari and Syahbandar. Each were named after titles in historic administrative titles of the region. 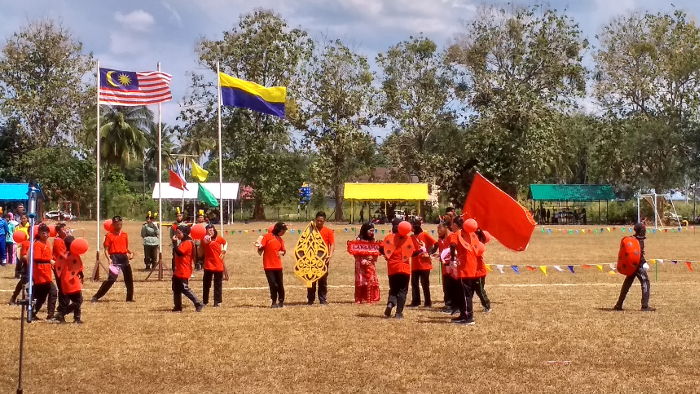 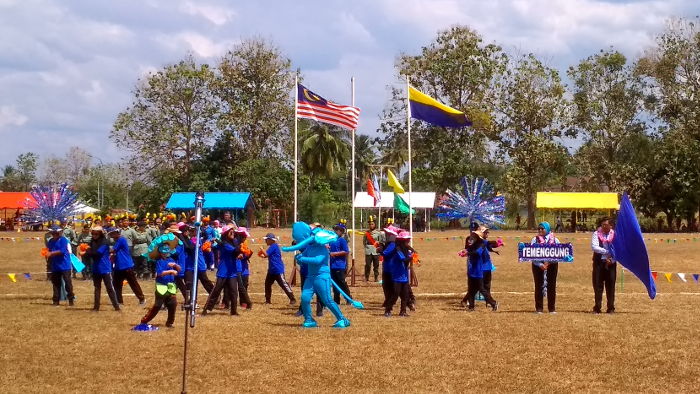 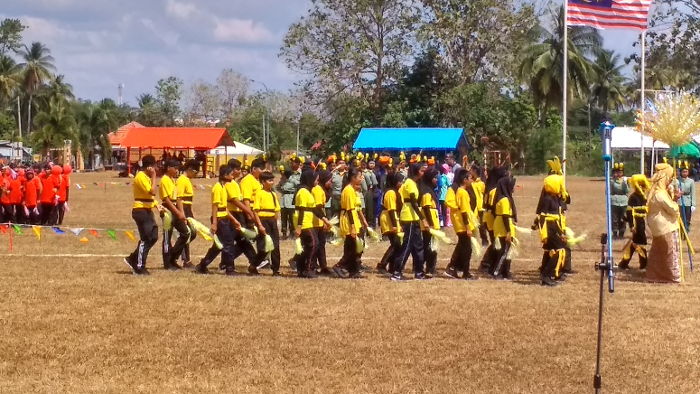 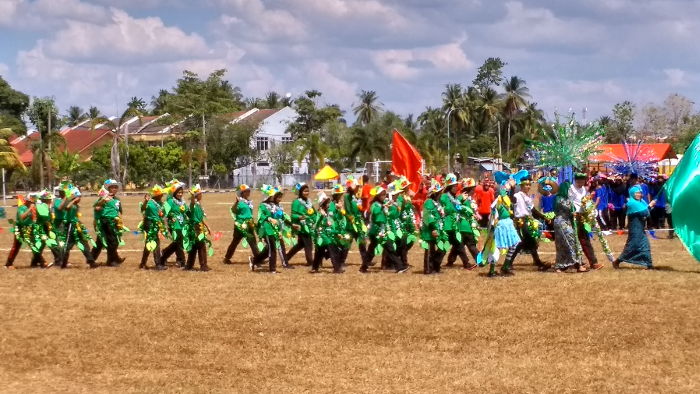 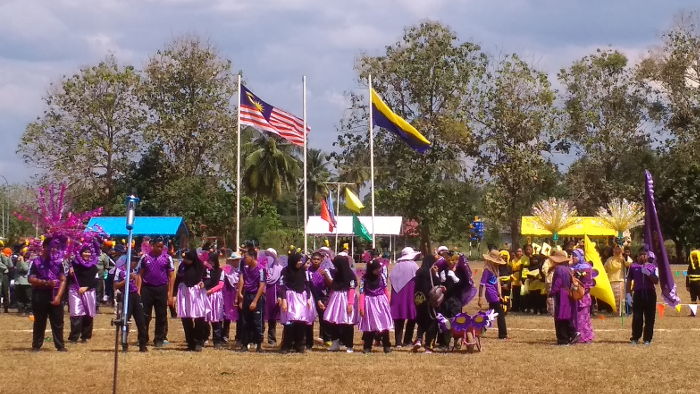 Addendum (March 9): During an annual general meeting, the PIBG was dissolved and reformed. As a result, I am no longer the vice president for the Parents Teachers Association. It was an amazing opportunity for me to get to know Irfan’s school while I was there and am very grateful for the experience. Ain has now been appointed as part of the new Executive Committee.)