At midnight we went for drinks at the Lumut Waterfront cafe, on the newly reclaimed land on Dindings River opposite of Kampung Acheh. At nearly midnight the well-lit playground of the place was filled with kids and even babies in prams (pushed by parents, and not moving on their own accord, duh). Irfan was of course fast asleep with his grandparents. After drinks and telling of old campfire tales, we all went round the place, scoping it out. With the blatant “under the sea” motif and theme running on all the structures of the place, I’ve now come to rename it Bikini Bottom.

Here are some photos from the night. 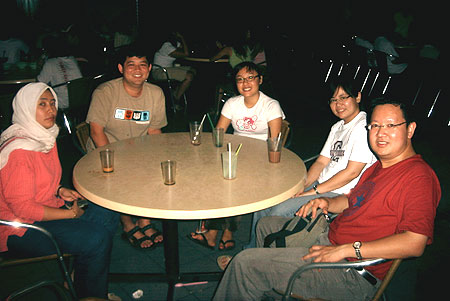 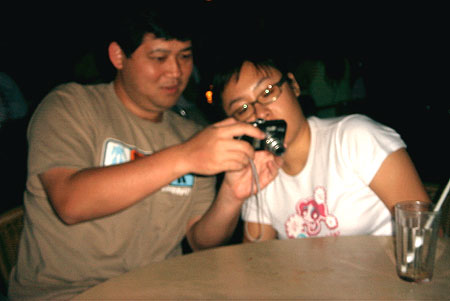 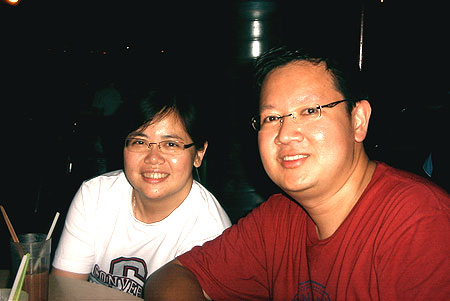 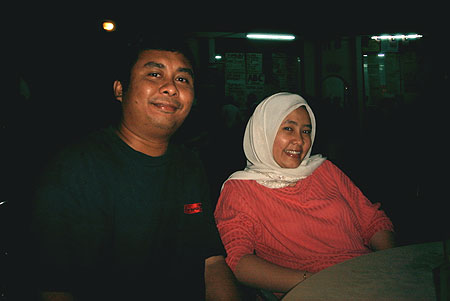 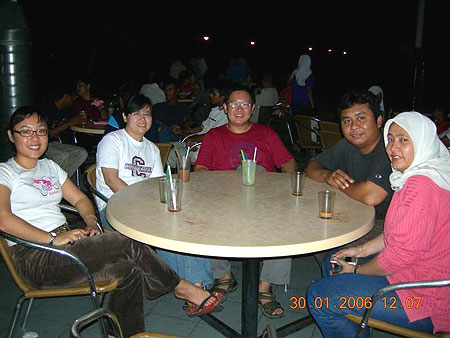 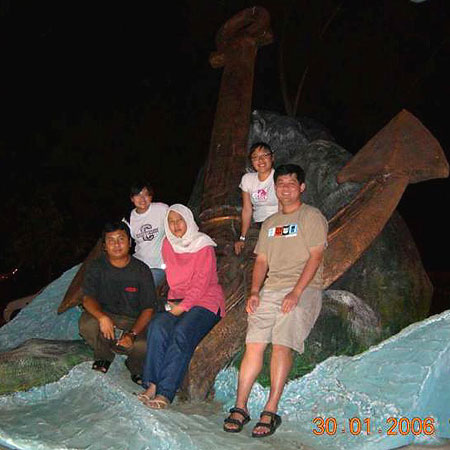