After the zoo exploration, we left our fate in the hands of Ayah Cik Farid and family as we journeyed to further nooks and crannies of the state of Melaka.

We had lunch and stopped for zohor prayers.

Then, our next stop was the Submarine Museum at Klebang Beach where the Ouessant, formerly of the French navy, resided. It was our first experience in a submarine even if it was a decommissioned one. Ain tried to shower in the sub’s head. Meanwhile, there were also a pair of old military fighters parked as exhibits at the museum, an A-4 Skyhawk and an F-5E Tiger II.

Later, we headed to the tourist district of Melaka town. By this time, our cash and phone batteries were running low. I hope we are able to visit the Flora de la Mar Maritime Museum next time we visit. I was getting physically tired too. My back was feeling the discomfort of physical stresses before we had left the zoo.

Before we left we stopped at Klebang beach. We could not explore much as Nia was fast asleep. We did get ourselves coconut floats at a food truck before heading back.

I slept most of the way back to Nia’s house. 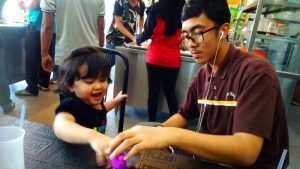 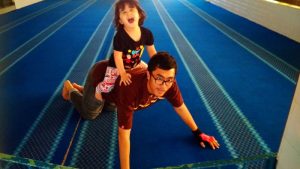 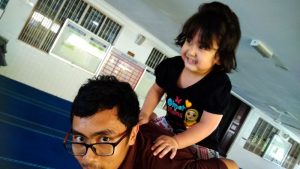 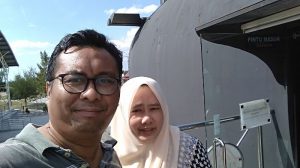 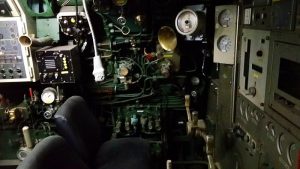 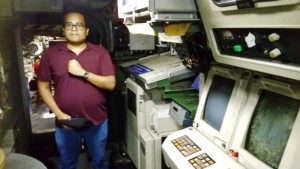 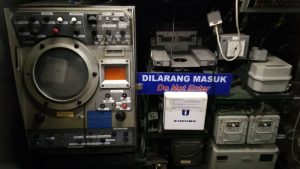 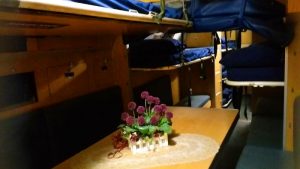 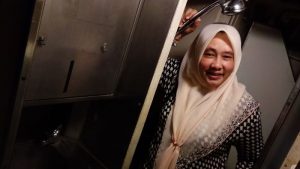 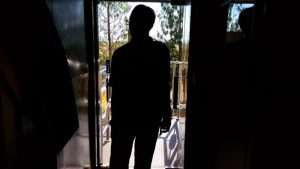 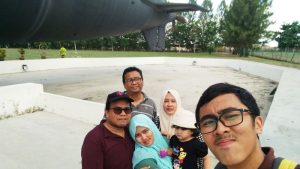 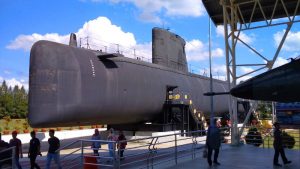 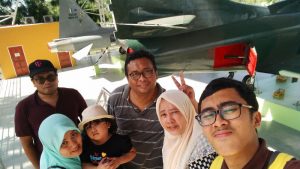 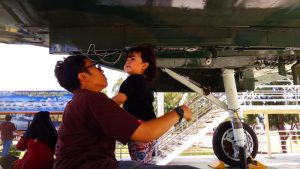 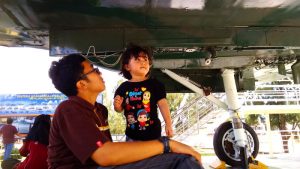 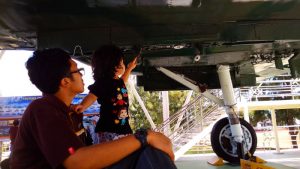 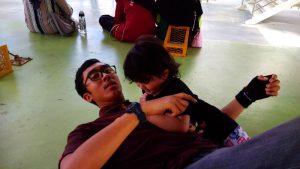 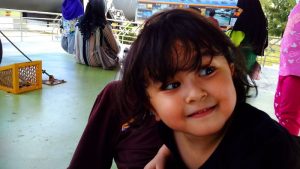 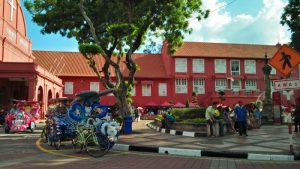 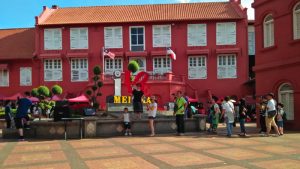 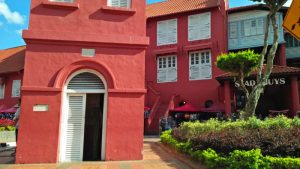 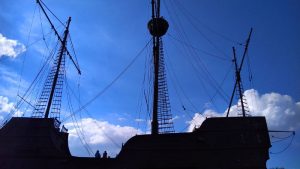 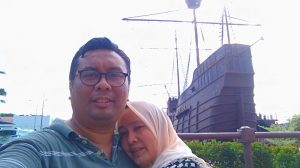 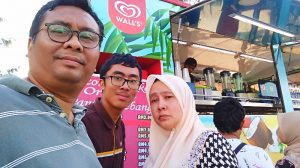 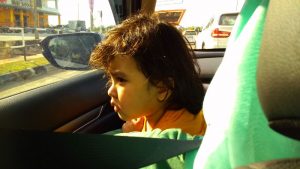