For the last year or so, Irfan was walking around with a pair of badly scratched glasses. Finally we had some money to blow on a new pair for him.

We had decided to come to the neighbouring public university in the neighbouring state because I once spotted an optician’s office at the Varsity Mall there. It would appear we came to the right place as the cost of glasses here is less than half of what it cost in Kangar. 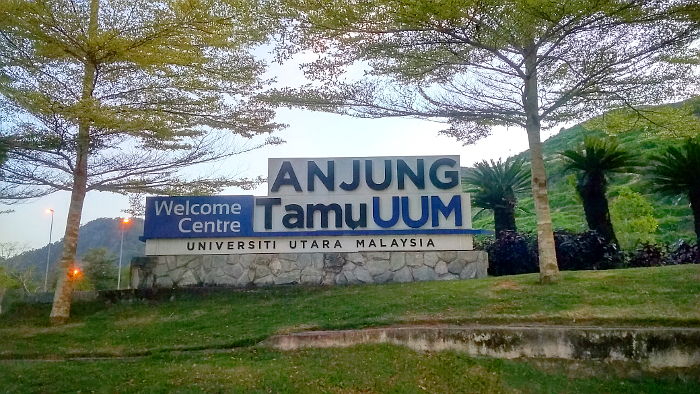 Finally it was time to pick up the glasses. 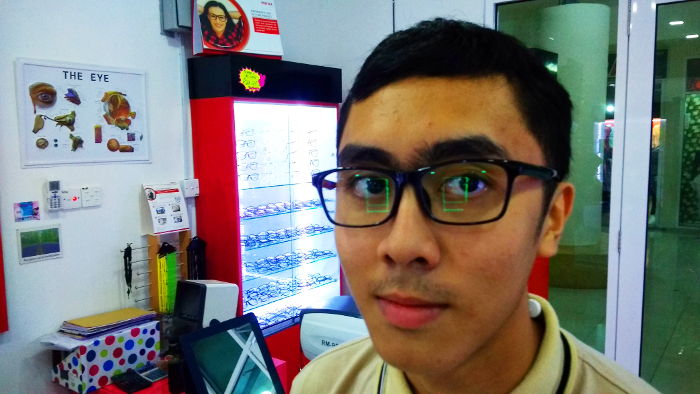 Unlike his old glasses, his new pair has ultraviolet filters. The shopkeeper even showed the filter working with a UV light source. 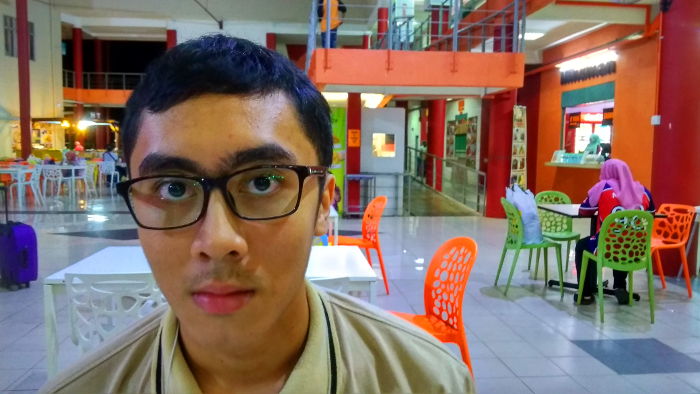 Dinner at the Varsity Mall

Then we had dinner. It was not as crowded as when we were here before, presumably because it was examination season and a lot of students who completed them have headed back home. 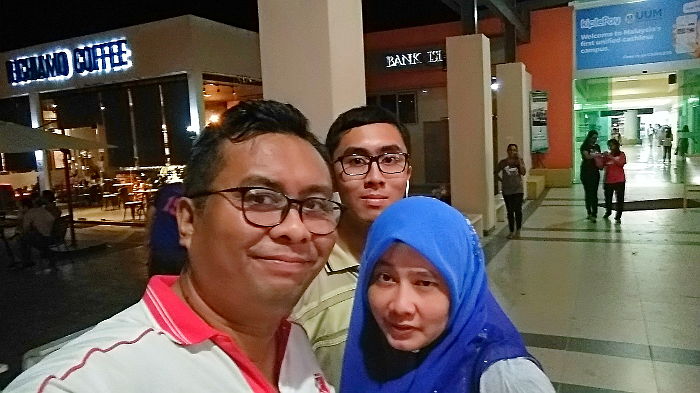 About to head home

Then we headed home.