It was one of those occurrences where several plans overlap and Atok & Opah Irfan come to visit the same time Ayah Cik Farid, Cik Ma, Cik Su F and Nia Nia came to visit. Thus began several days of Nia entertaining Atok and Opah with her brand of activities, which included singing and dancing to the Baby Shark song, as well as asking them to draw for her in her book. Nia insisted she carried her own luggage.

Nia insisted she carried her own luggage. 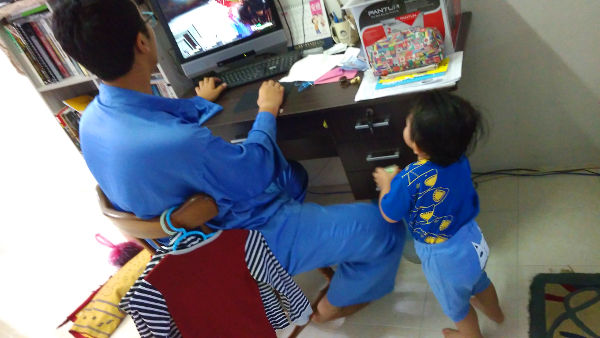 Soon, she was looking for Abang Irfan and tried to figure out what her cousin was doing. Also, she remembered playing badminton several months ago and thought she would hit airborn shuttlecocks some more. Obviously, she was forbidden to indoors. Atok and Opah helped to draw some of Nia’s favourite things in here book, namely “fish”, “flower” and “elephant”. I also drew a duck in it once. Our entire adventuring company travelled to Padang Besar for lunch. 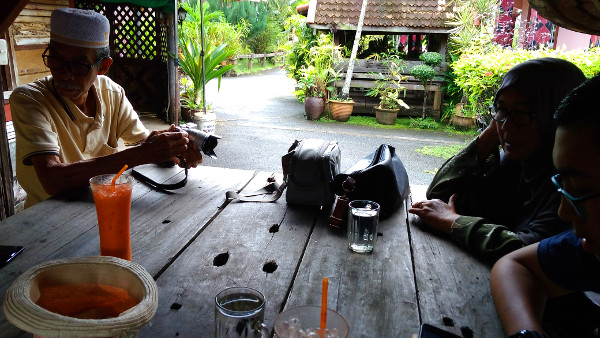 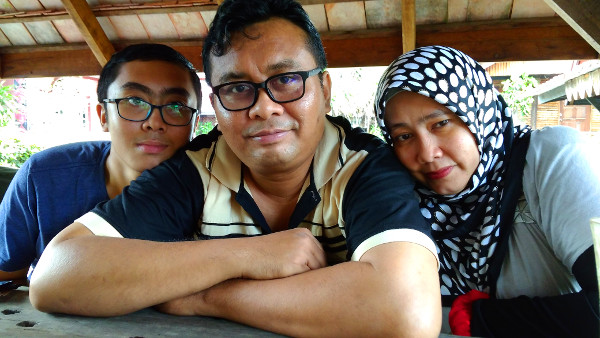 Some of those photos were of us. 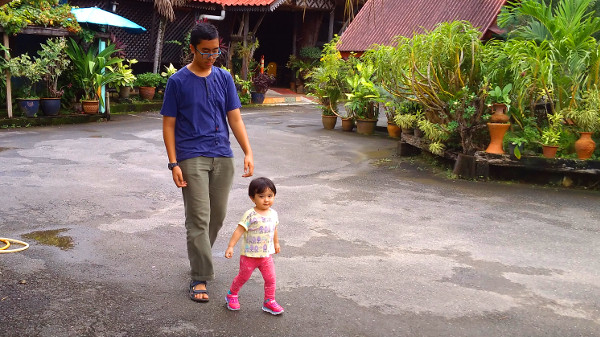 The Nia enthusiasm could not be contained, of course, as she stomped all over the compound of the restaurant with Irfan as her bodyguard. Soon it was time for Nia to leave. But not for home. They would be en route to Perda near Bukit Mertajam for a wedding the next day. We would travel to join them the next day.