One of my students Clement is not only running his own radio show at the university, but he has also experience in the radio broadcast industry. He had been asking me to be a guest om his show. So there I was talking about English learning and role-playing games with students on an actual radio show. Another one of those things I never thought I would be doing three years ago when I first joined the university as a translator.

Besides Clement, the other students co-hosting the show were Indhu and Jolene under the supervision of Mr. Fadli, who also took the photos below. 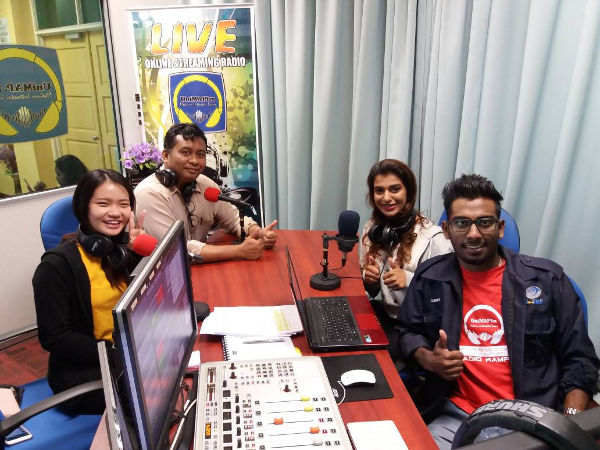 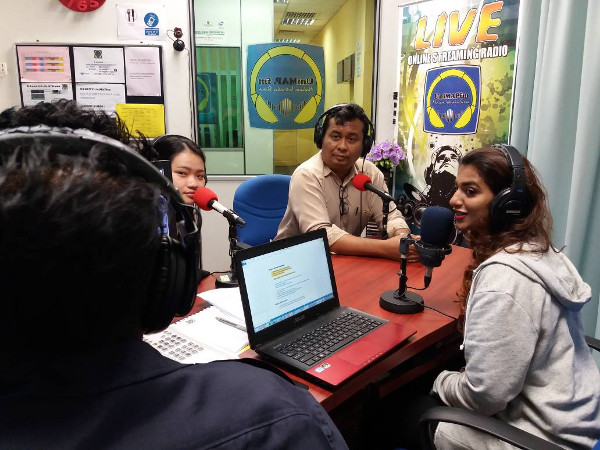 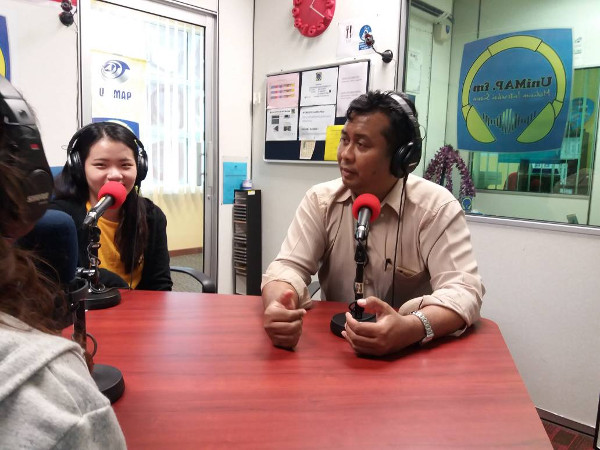 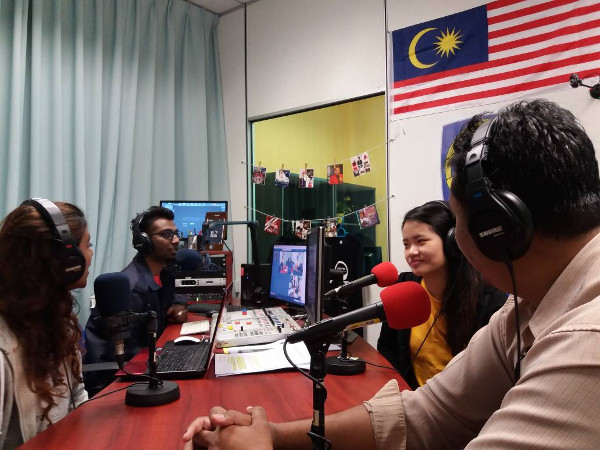 Clement has plans to expand next semester. Watch this space for more updates.