We saw The Last Jedi last Wednesday on opening night.

I went in with zero expectations. I did not read spoilers. I had no fan theories.

All I wanted to do was to catch a Star Wars movie. 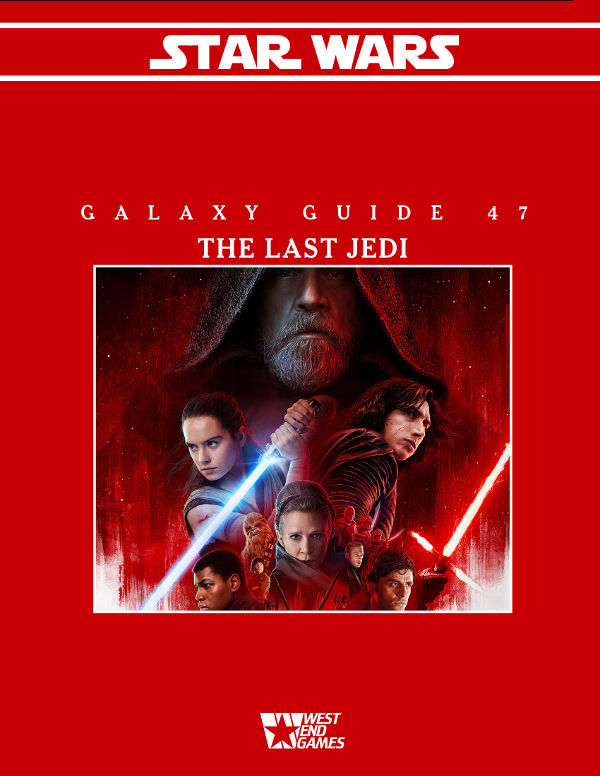 Meanwhile, in an alternate universe

Director Rian Johnson crafted quite a densely packed and layered film. After that, I needed some days to process what I saw and how I felt.

As I wrote elsewhere, Star Wars has long ceased to be just movies for me, but a living universe. Stories in this universe serve as windows into this inspiring universe. Even The Phantom Menace could not do me wrong in this manner. This is because I myself have crafted a ton of Star Wars story outlines that turned into actual stories in my RPG sessions.

However, my thoughts returned to a conversation about failure, and also a brief reunion of loved ones. I believe that The Last Jedi is the first Star Wars movie that talked to me on a personal level and moved me to tears. And not because of the nostalgia factor neither as these sorts of movies are wont to do. This movie grabbed me the lapels if my last decade or so history, told me that everything past is past and the only thing that is left is to learn from my mistakes. It was a cathartic release I did not know I needed.

It also seems as though the movie has framed learning from failure and not being a jackass about it as a major theme. And this theme is codifying the push to break Star Wars away from its Campbellian Hero’s Journey monomyth roots (which has long served their purpose) and into something… new.

But, there were a lot of surprising scenes, fun scenes in the movie. I hope I get to watch it again before it leaves the theatres.

Finally, I did not expect great acting displayed by both Mark Hamill and Carrie Fisher in her final onscreen appearance. Clear skies, General.