From the hotel to Yelahanka Air Force Station, I took a cab. For three days I took the same cab. It was a four wheel drive vehicle. The driver’s name was Mallesh. I had his cellular phone number and when I heard it rang there was a Tamil song on the other end. It was he who sent me to the airport after everything was over. And I was happy with his service.

Anyway it takes an hour (and sometimes almost two if traffic’s really jammed up) to reach Yelahanka from the hotel and vice versa. I took plenty of photos over the course of several days. Here is a small collection of them. Bear in mind that my travels never took me anywhere near the city of Bangalore (unless it was the trip to and from the airport) so it was mostly rural countryside photos and small towns along the road.

There was a tent community thriving on a large red dirt field along Tumkur Road. The colourful but dilapidated tents seem like they’ve been there for quite a while. And there were camels parked among them. Strangely enough the camels didn’t seem colourful and dilapidated as well. 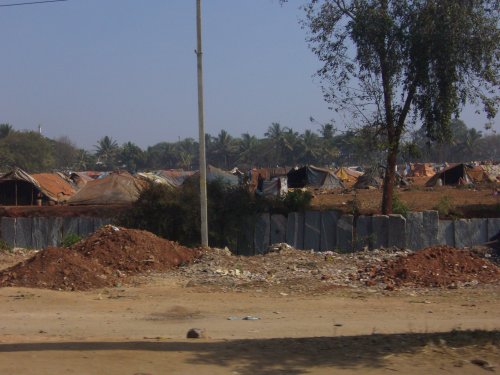 Among the red dirt between the road and the buildings, there was a vegetable market. They seem very fresh and juicy. Heck if I didn’t have to be where I was supposed to be, I’d probably stop to buy some vegetables so that later I’d come to my senses and ask myself, “Where on Brentaal am I supposed to cook these?!?” 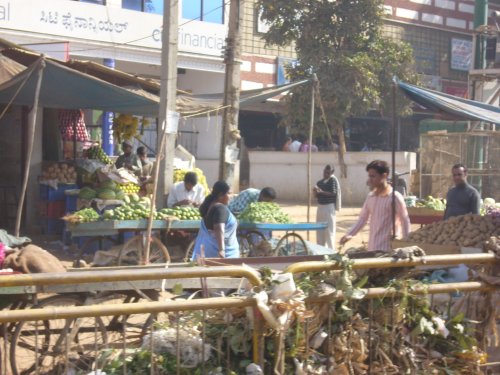 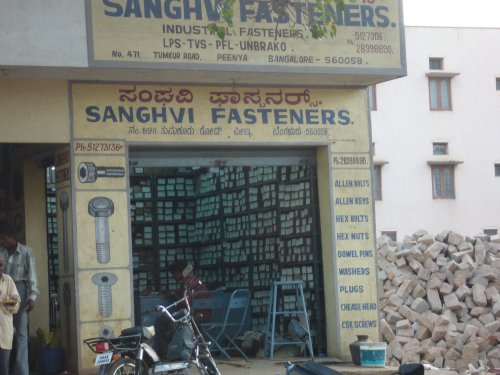 I thought this was an interesting looking three-story rural residential house. 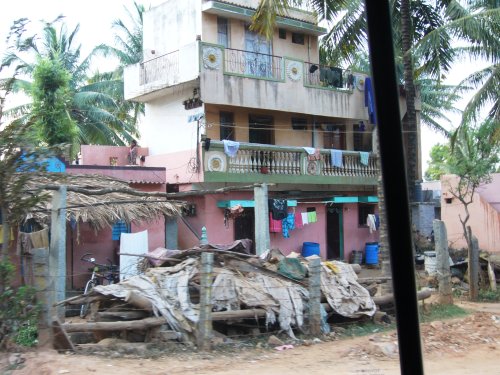 Taking the Jalahalli short cut, I came by a massive granite mine which had tons of exposed rocks and big ones too. I was disappointed that the mine boss did not pull on the tail feathers of a bird causing it to squawk, halting all work, making the dinosaur excavator operator slide down the dinosaurs’ tail and jump into their foot-driven cars. 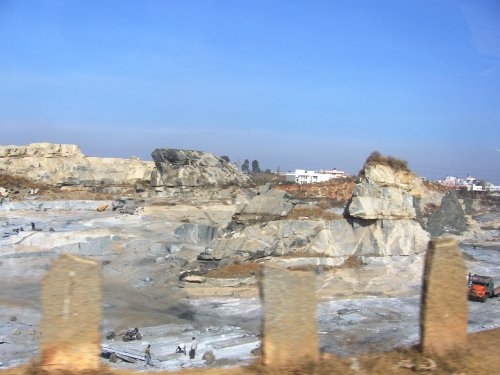 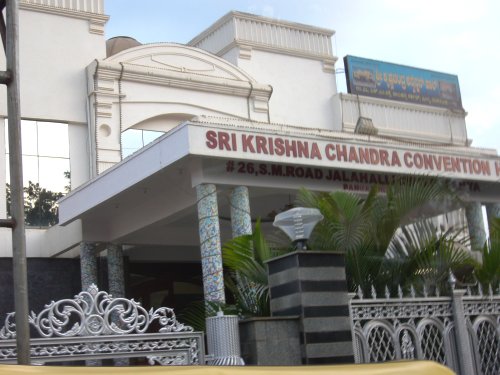 The rural stores were numerous, but are smaller and has less depth (as in it doesn’t go as far in) as their counterparts here. They are quite colourful, though. Sweet shops are ubiquitous throughout the way to work from the hotel. 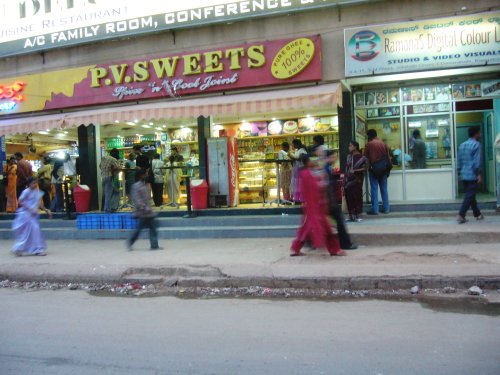 For your daily bread requirements, contact Mohan at Mohan’s Bakery. And by the way, I think Pepsi won the bloody battle here. Nary a sight of a Coca-cola bottle or image in advertising anywhere in the region. Pepsi won. 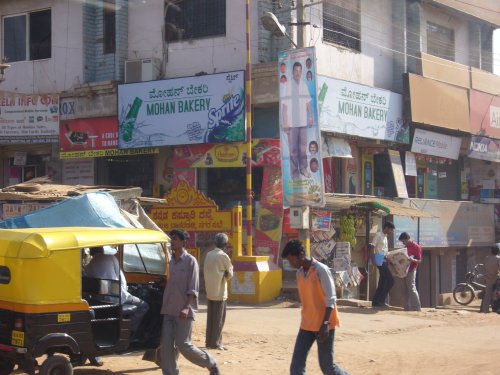