I was tagged with a meme by Lil at iFantabulous some time ago and I finally got around to writing (and illustrating) it today.

What I have to do is to fill out the form with 5 lines below to reveal my secret superhero identity and come up with an image of my alter ego.

So, a superhero, eh? Here goes nothing. 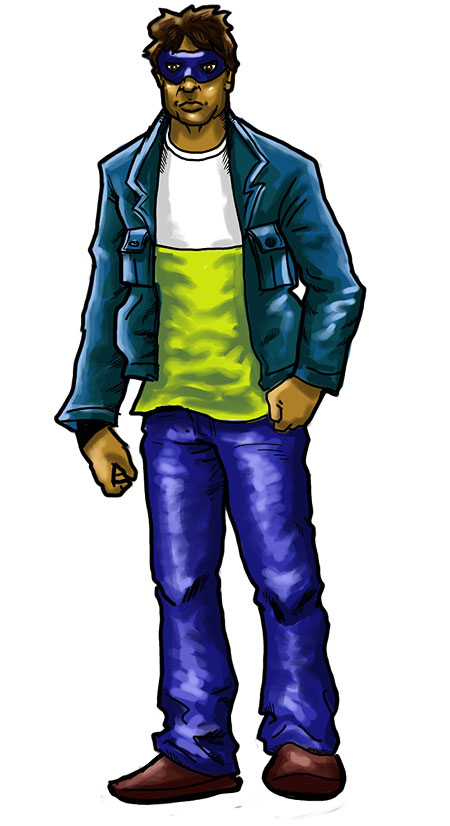