It’s that random time of the week/month/year again when I draw and release a new free set of Star Wars RPG paper miniatures for your player characters to tangle with on your tabletop. 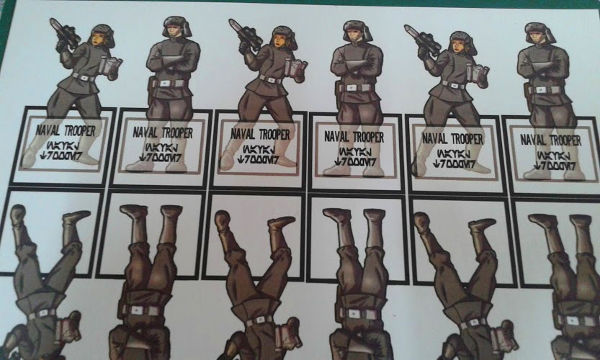 Two different illustrations for each type, all standing by for battle in the Galactic Civil War, with the former wielding DH-17 blasters and the latter E-11 blasters. 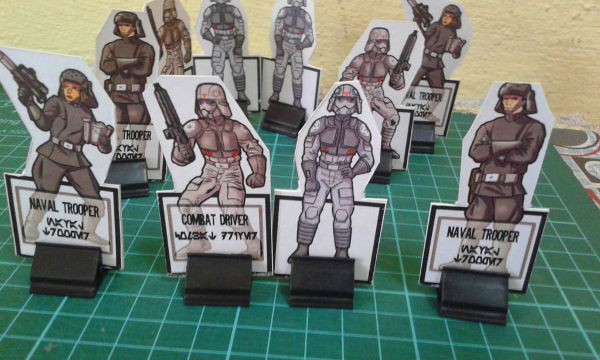