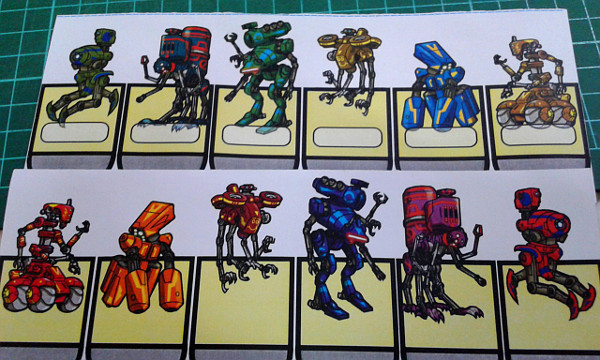 They’re still not cut up

Here is the 14th batch of RPG paper miniatures I created and released at my Patreon page. Call them mechanoids, drones, droids, bots, synths… they are useable for any science fiction RPG campaigns with droids. 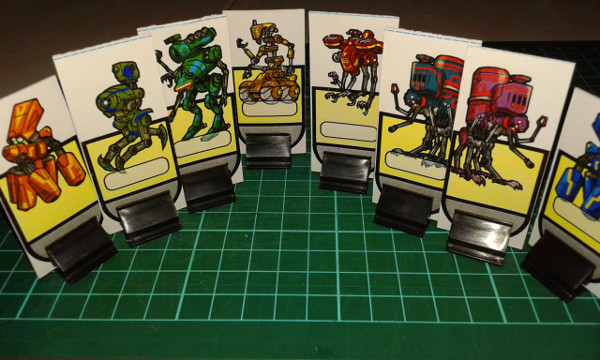 There’s space to write names too 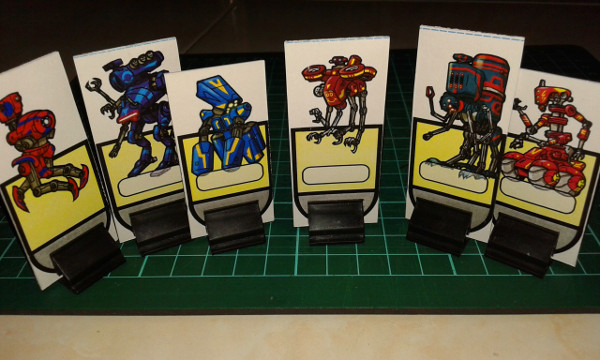 Click here to go to Patreon and download the free Pioneer-class release. The Mariner-class release with enhanced colouring (like the ones in the photos above), and the Voyager-class release which also includes six full-sized printable character artwork, have also been released for patrons.

Thanks to my Patrons for the opportunity to make these paperminis!