As was blogged earlier, three days before Deepavali were spent at Lubuk Tapah, Pasir Mas. Not only were there the pre-Aidilitri preparations going on, but they were also getting ready for the wedding of Ain’s cousin some time after the festivities, which Ain & I will have to miss.

What is there to report at Tok Bah and Tok Ma’s house? I really like the solok lada at dinners. Irfan hoarded all the pillows in the house and buried himself under them. Biscuits were baked (picture below). It rained quite a bit, which was pleasant. We didn’t even leave the kampung in the day, knowing full well that the traffic in the town of Pasir Mas would be horribly jammed because of the balik kampung season. Irfan discovered the joys of Cartoon Network on Astro.

Here are some of the pics. 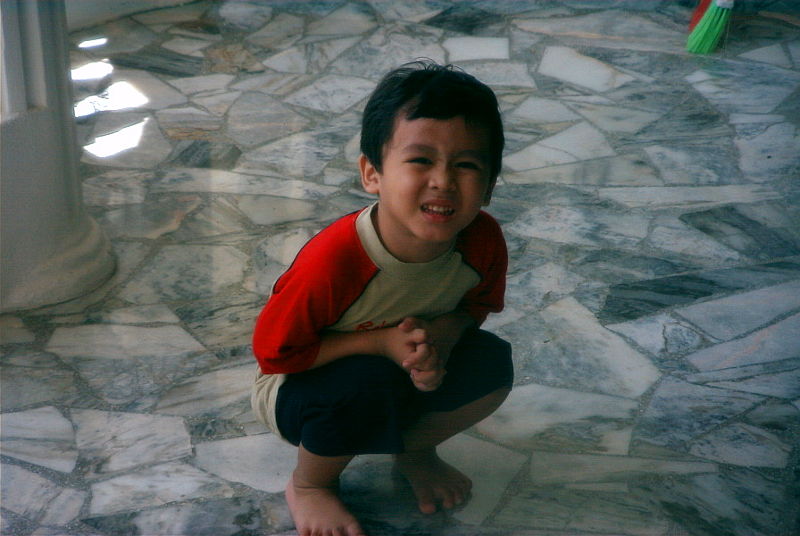 Posing for the photo

Irfan smiles for the camera at Tok Bah’s house. 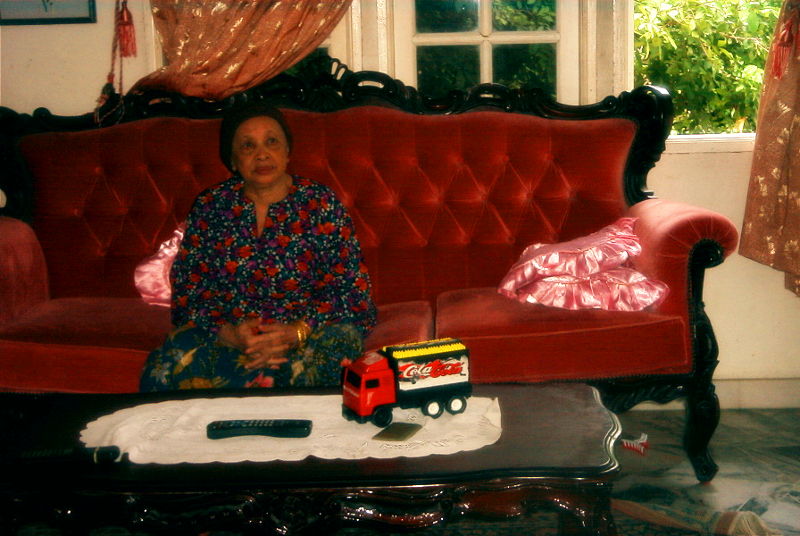 Irfan’s only surviving great-grandparent, Nyang Esah sits on the sofa. 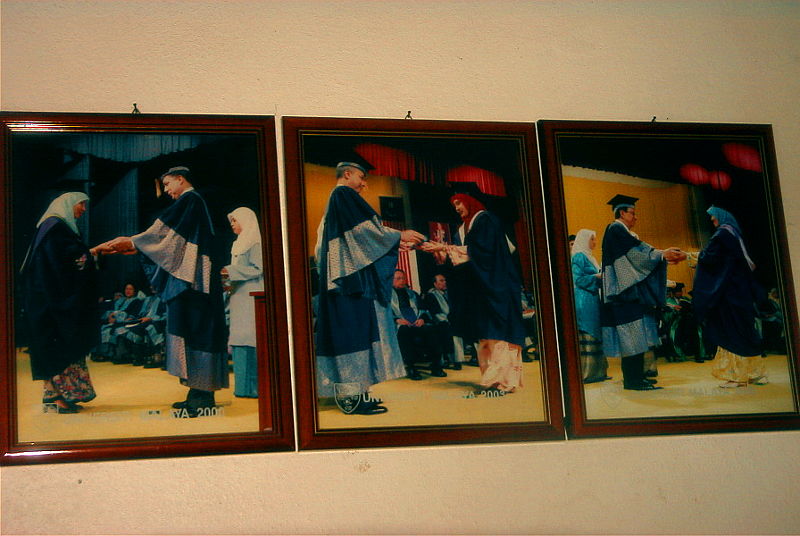 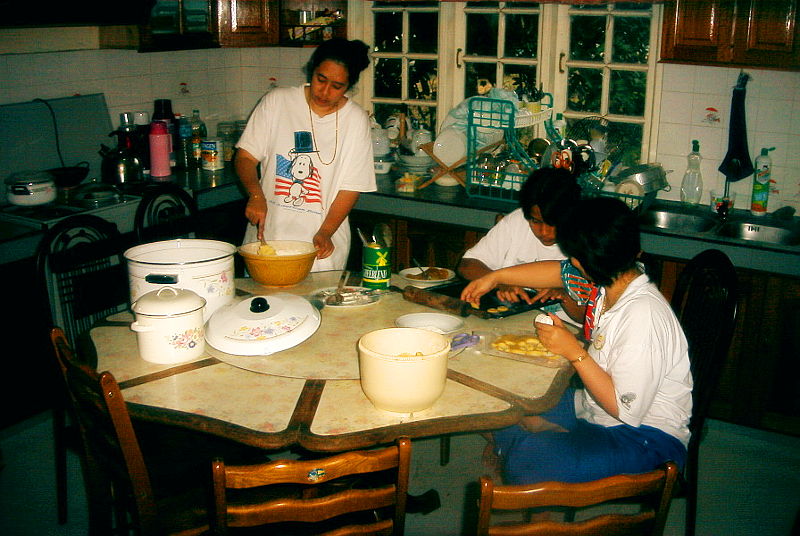 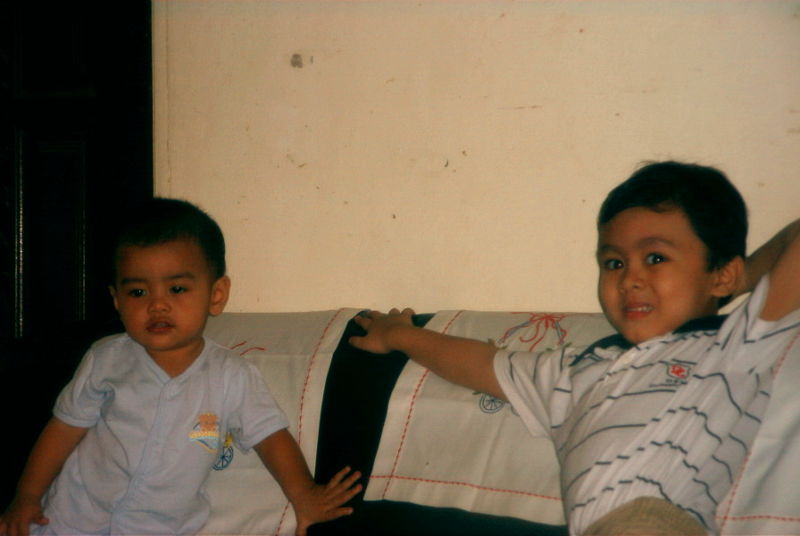 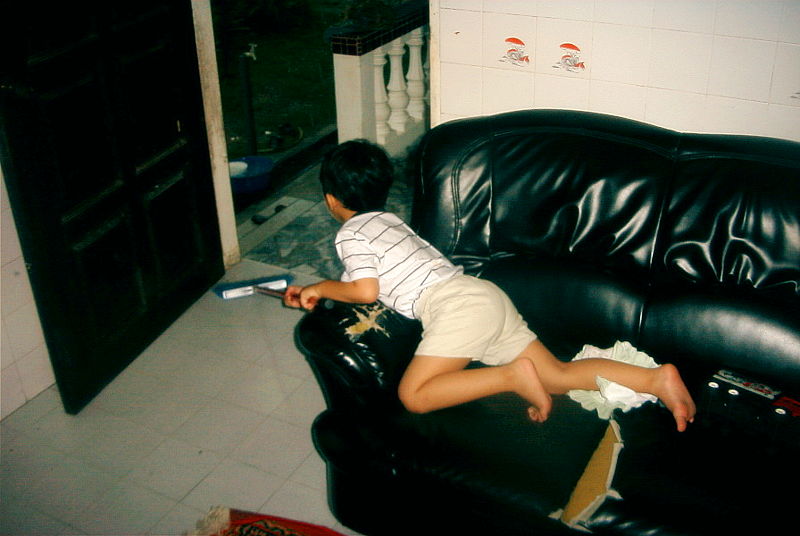 Irfan tries to sweep ants out of the house. 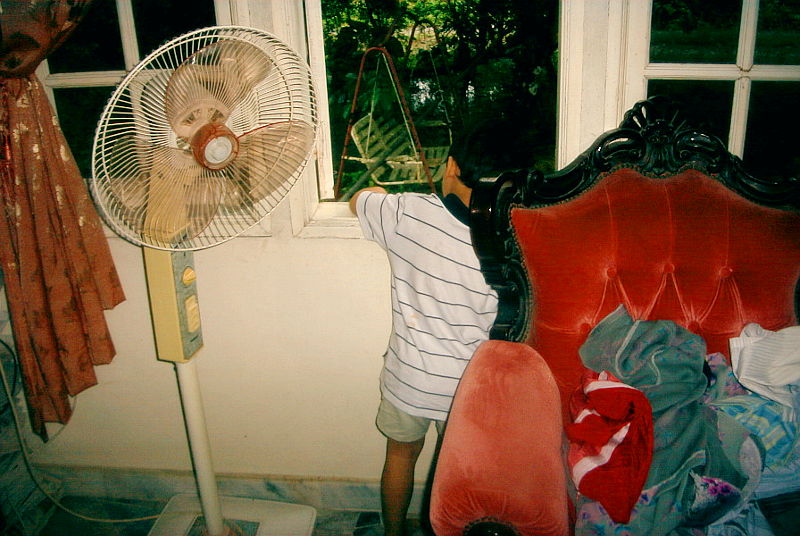 Peering out into the rain

Irfan looks out and checks out rainfall at ground level. He doesn’t usually get to see the rain hit soil living on the tenth floor.

More pictures around the house during the rain: 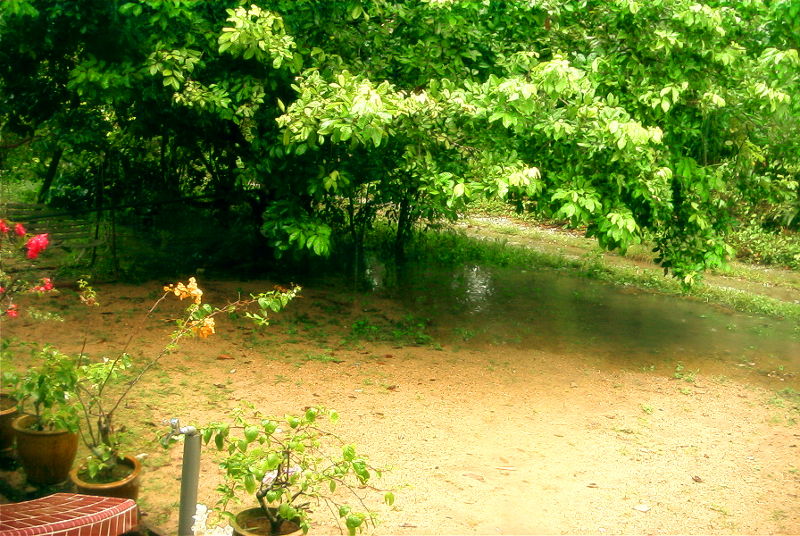 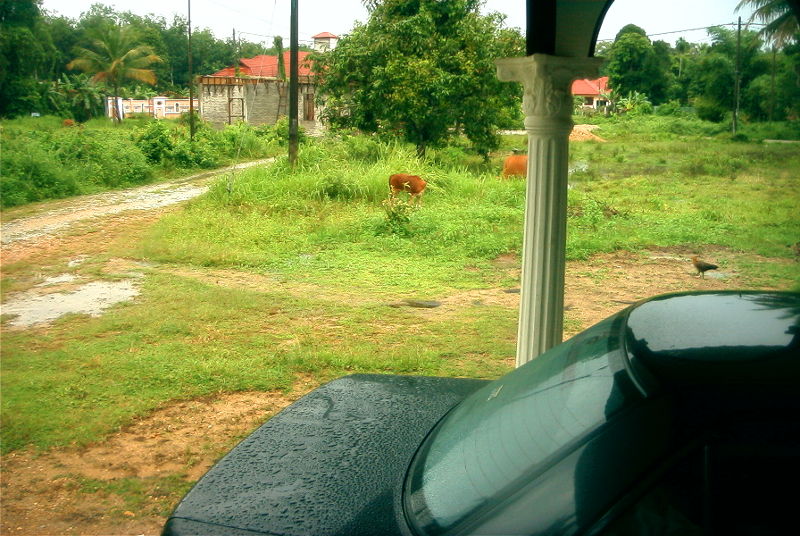 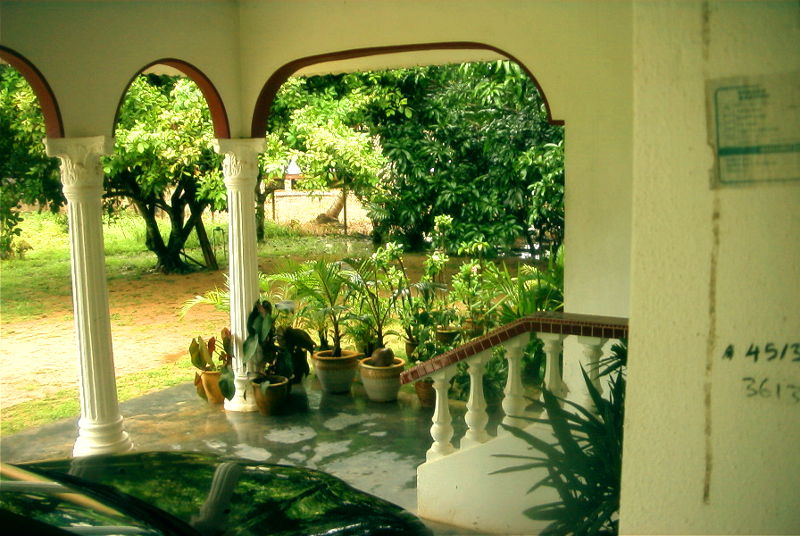