And it came to pass that Irfan was accepted into a course at the nearby Polytechnic. For many weeks, we prepared for his going. Before long, we discovered that it was time for him to go.

We drove him to the Polytechnic where he registered for his 2-week quarantine period. During this time, he would be living alone in a room with neither official activities not classes. Because entry protocols were strict, we had to follow the directions laid out by the security officers and the student facilitators.

Even at the main gate, there were personnel in PPE taking our temperature from both sides of the car.

The officers placed a green sticker on Irfan’s entry form which presumably meant that he was from the green zone. At his block, Ain had to ensure the facilitators that despite Irfan’s Kuala Lumpur identity card, we live in Perlis. 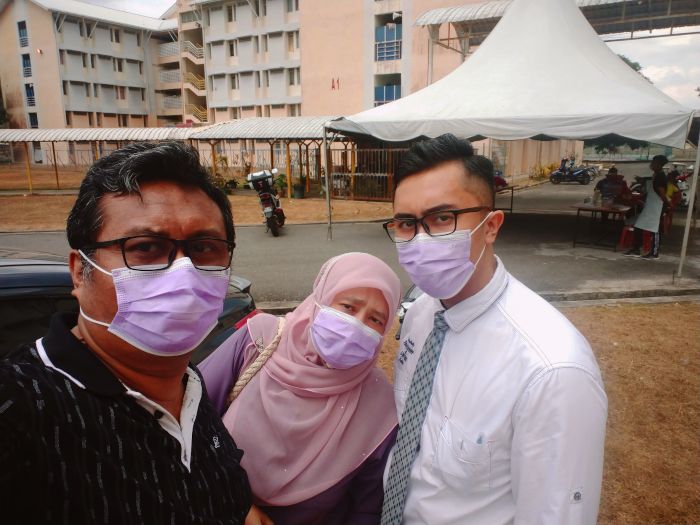 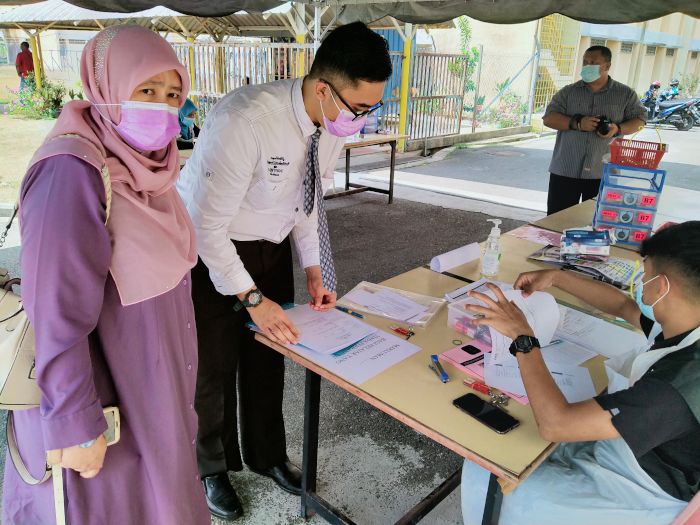 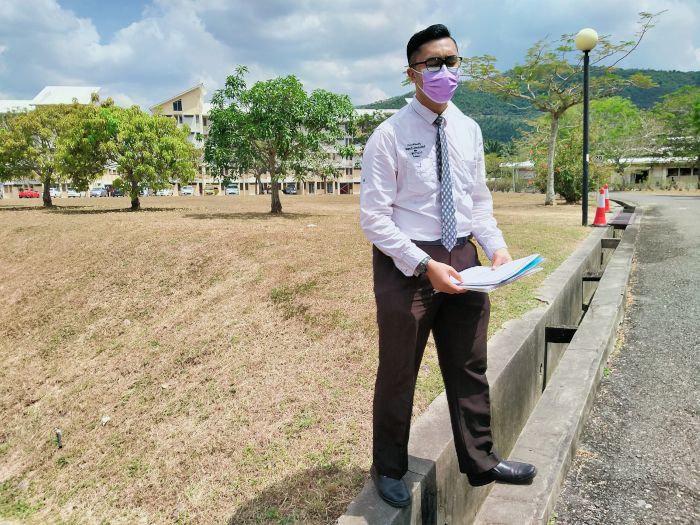 Final purchases at the coop 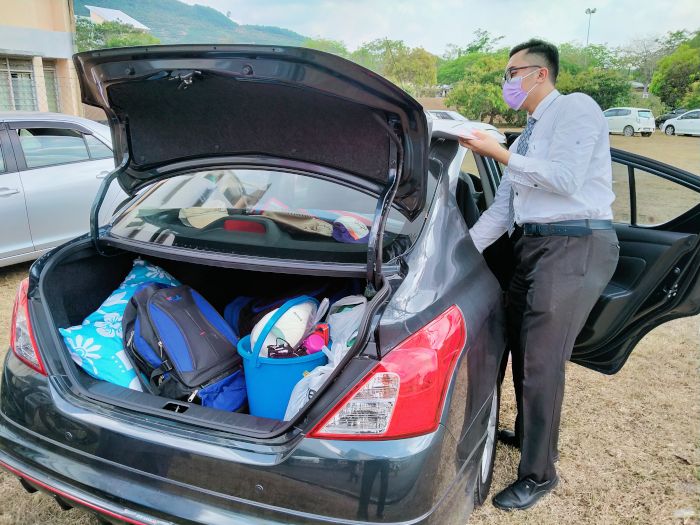 The facilitators assigned Irfan to a four-man room alone for quarantine purposes. Ain could not enter the block; only one male family member is able to enter.

Soon it was time to say goodbye to Irfan. Although we will miss him at home, it would not be so bad for several reasons. First of all, he was not that far away from us. Secondly, we had technology for us to keep in touch with each other.

Good luck on your tertiary education away from home, Irfan! We wish you nothing but the best for your future.