This weekend we drove to Padang Serai at the Pulau Pinang state border to attend a wedding of my cousin who we have not met since she was in school. We planned a rendezvous with Atok and Opah who travelled up north from Sitiawan. Using Google Maps we arrived at the location with no problems. 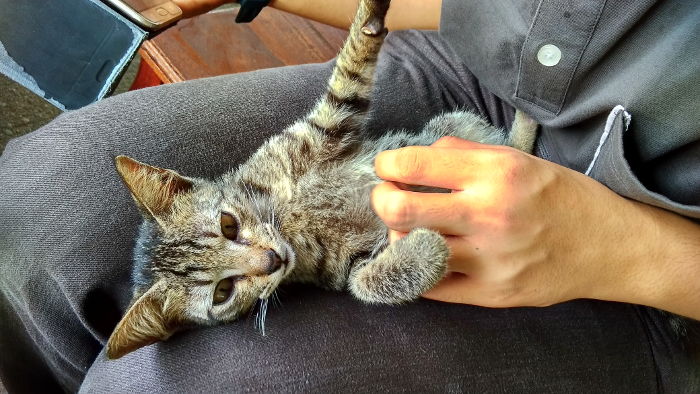 As these events usually go, there is always a point where Irfan meets and plays with a cat. This purring kitty liked to claw at Irfan’s jeans.

That night Ain and I scouted the area and discovered the colourful and spectacularly-lit Taman MBI Desaku. Some day we will return to the park and take more photos of it. It looked quite impressive and I was surprised that I had never heard of it before. 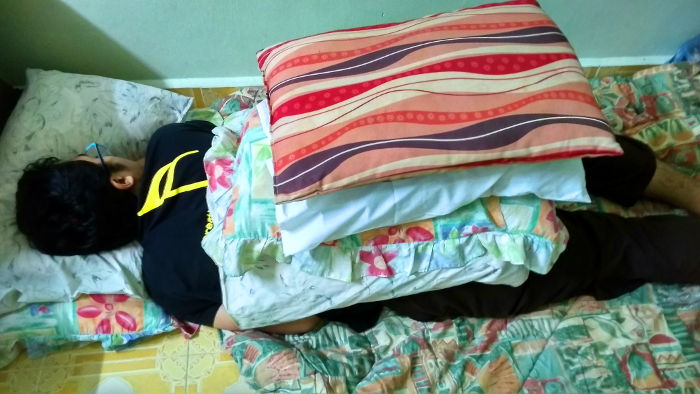 The next morning, it was time for the bersanding ceremony. We stacked blankets and pillows on Irfan as he was the last to wake up.

My cousin Azifah is a wedding planner herself in Taiping with her husband Ridhwan. This would be a double wedding and bersanding ceremony as Ridhwan’s brother and wife would also be seated at the pelamin. 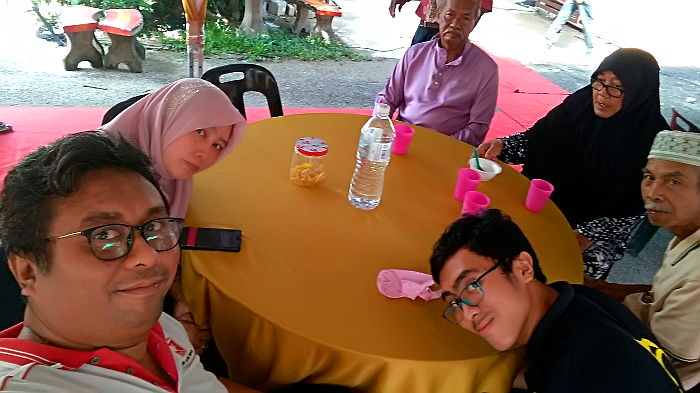 The home team away

Everyone posed for a photograph with Ayah Cu, Opah Irfan’s brother who lives near Taiping. 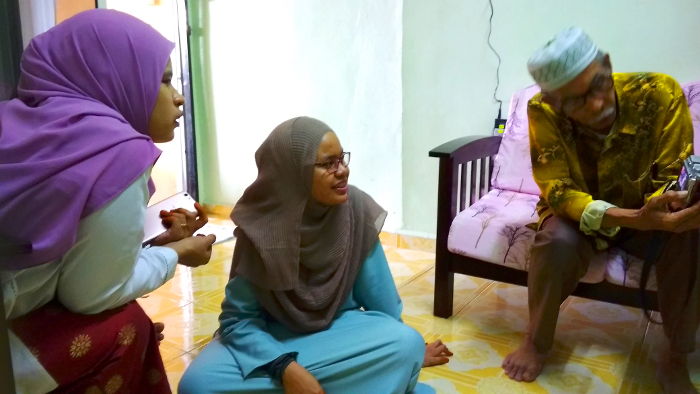 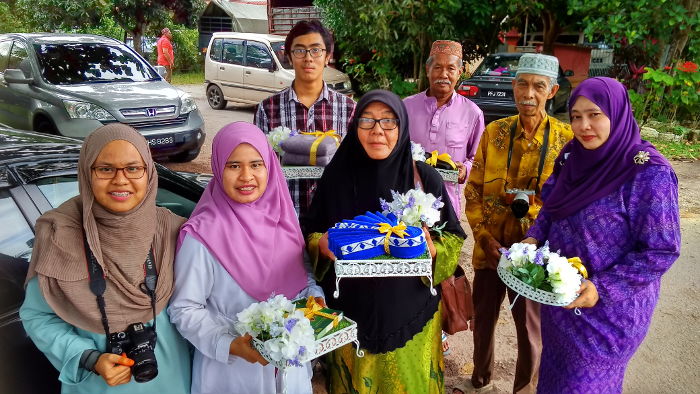 We were all on berarak duty except for me who was on camera duty. 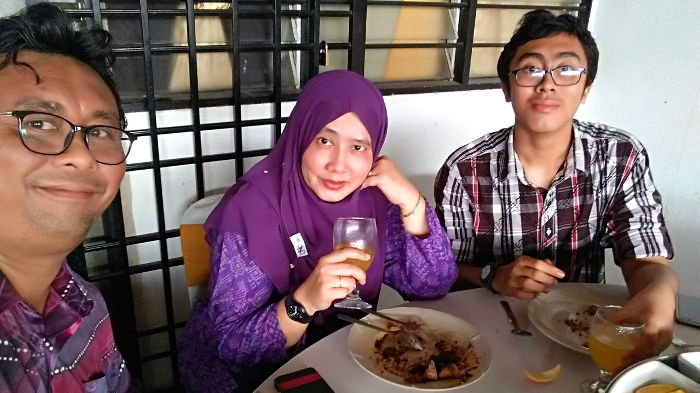 The meal was fantastic. As usual I love the acar. However, my molars were killing me. Every time I bit on something it stung. Something had to be done about it eventually. 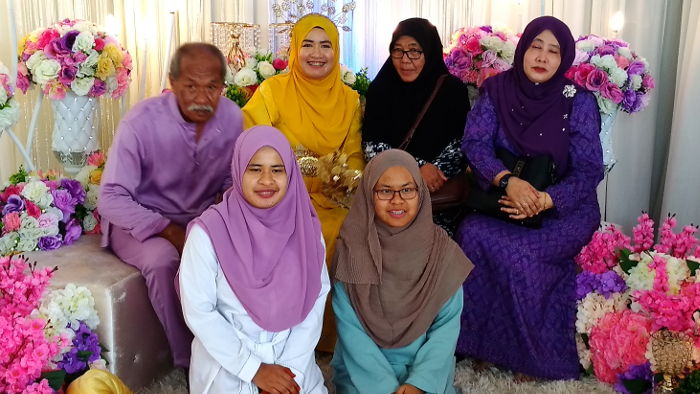 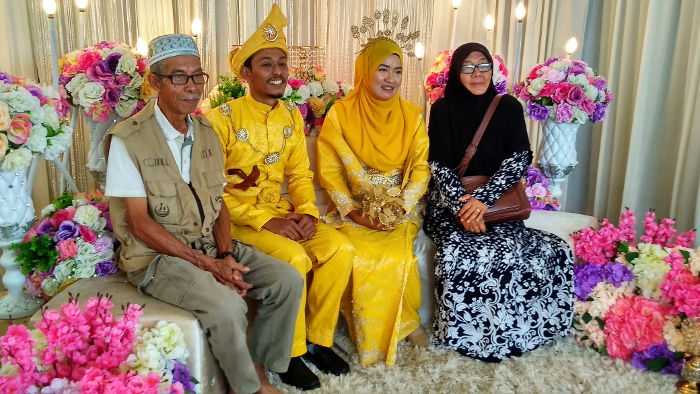 Atok, Opah and the newlyweds 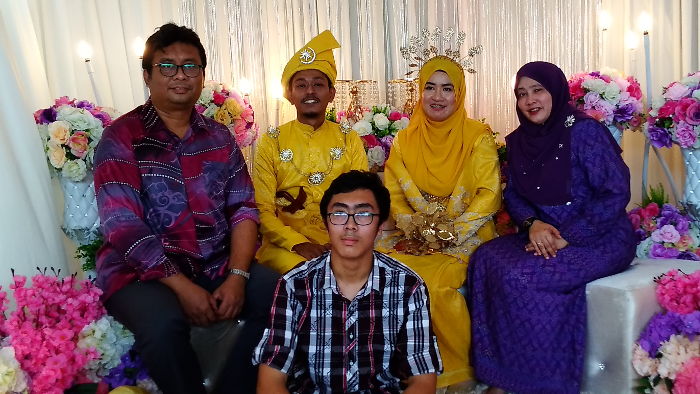 The home team with the newlyweds

Soon after we began our journey back, splitting up with Atok and Opah who headed south. Congrats to both couples!