After 1990 I don’t think I can consider myself a citizen of our old, sleepy town of Sitiawan. I was always away most of the time, either to school, or to work. Since then I don’t believe I’ve stayed in Sitiawan for more than a couple of weeks. Usually it’s just for a couple of days.

So if you’re familiar with Sitiawan as it is now. Picture it in your head: the four-lane roads, shophouses as far as the eye can see from Simpang Empat, road dividers with designated u-turns… That’s not the picture I remember if I think of Sitiawan.

Here’s a series of photos of the town that Atok Irfan took back in the old days: 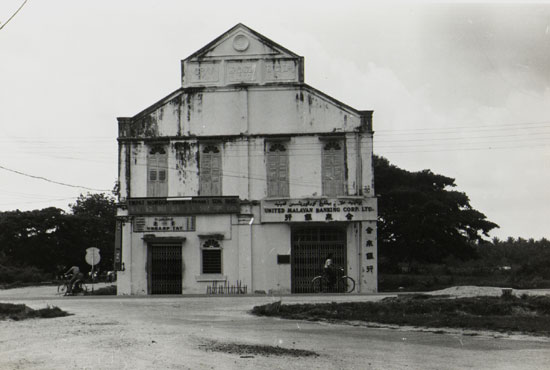 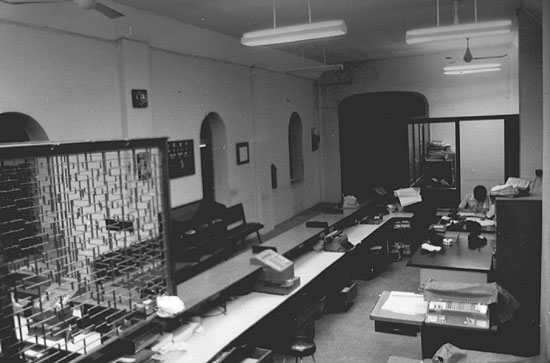 The interior of the building where Atok Irfan worked 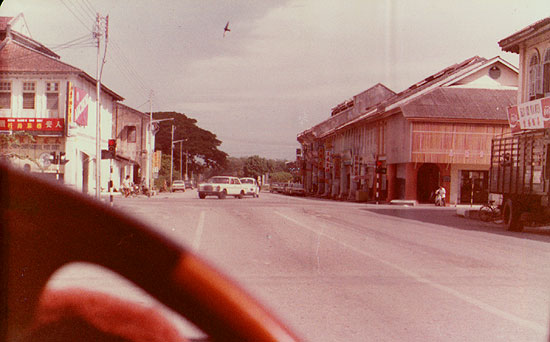 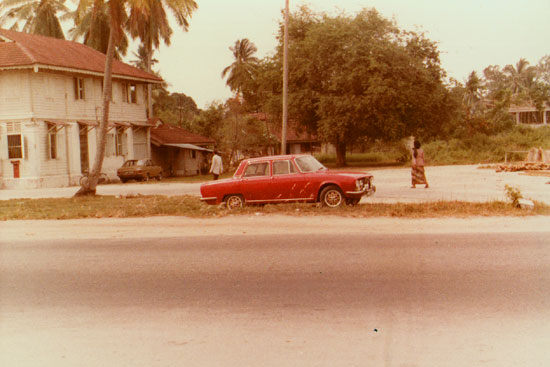 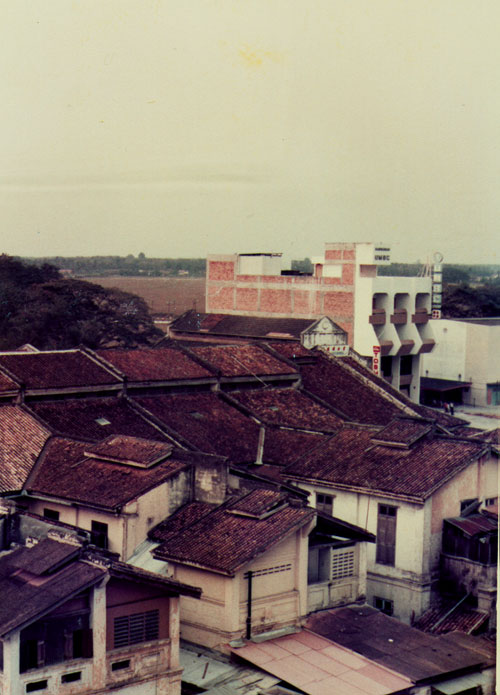 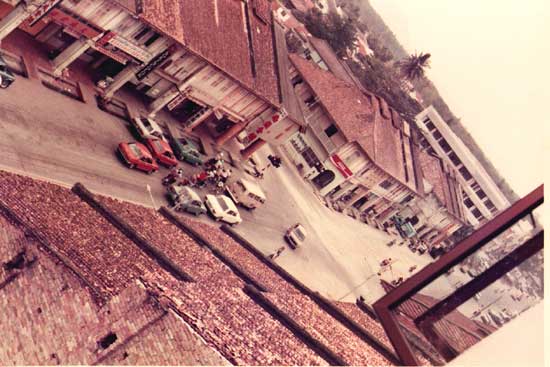 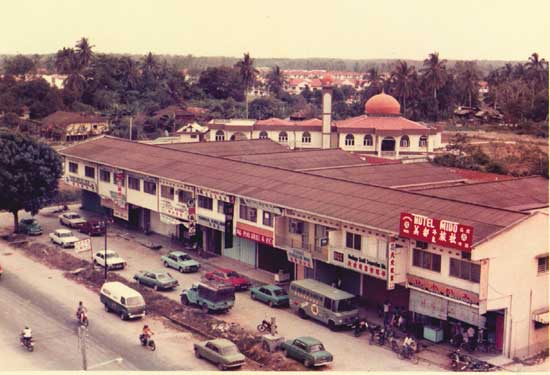 Wisma Ganda view – The town mosque. Check out the land behind it, still unused. It’s filled with houses now 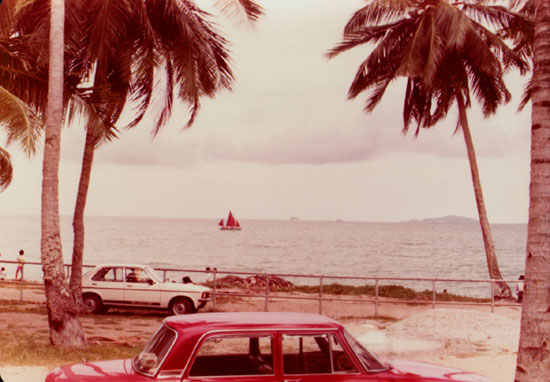 6 miles down the road, we have Teluk Batik, the place where as a kid you’d be taken there during weekends for a good time.

And later, as a teenager, you’d ride your bicycle there with your friends to take a dip in the water, then explore the jungles around it and meet some old Malay dude in rags who appeared out from the jungle paths and speaks perfect English for some reason…