Let’s take advantage of the free wifi some more and post new pictures of work.

Just like other entries of business trip photos on this blog, there are lots of exhibition booths and models of aircrafts. There are real full-sized aircrafts in the premises but I didn’t take any photos of them. Also, there is an aerobatic display outside which is quite loud and makes it hard for us to work inside the hall.

I must be working at exhibitions too long already. Everywhere I turn I meet people I know.

The booth below is ours. The 5-sided display stand with the spotlights in front was Shide’s idea. The graphic design on each of the five sides were done by me in .ai format. In the space of about 7 hours, then emailed to the booth construction people to be turned into stickers.

Too bad the didn’t put it on clear perspex surfaces lit up from within. 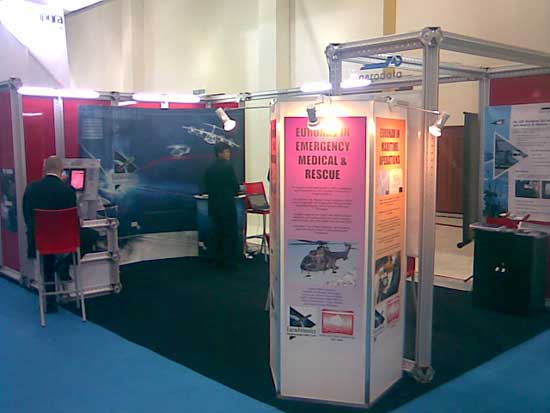 Another view of the booth as Shide attempts to school the projector into doing what needs to be done. 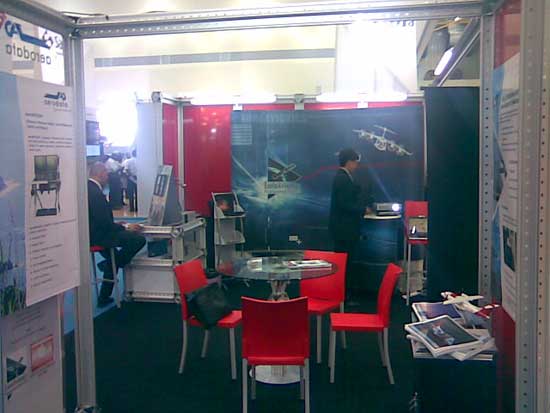 Here follows a series of images which has no comments attributed to them, cause I’m too lazy to write them at this time. Or ever. 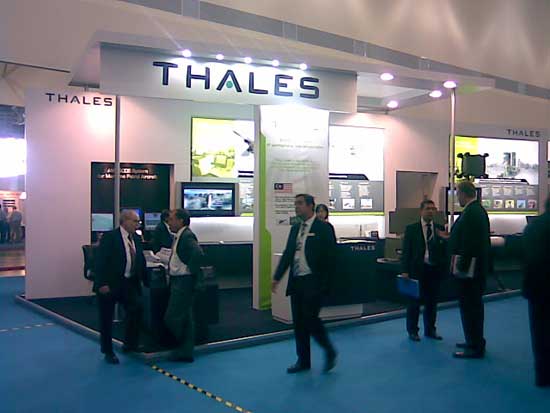 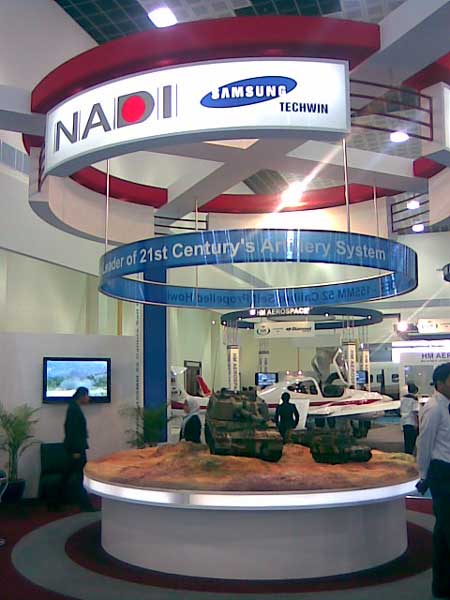 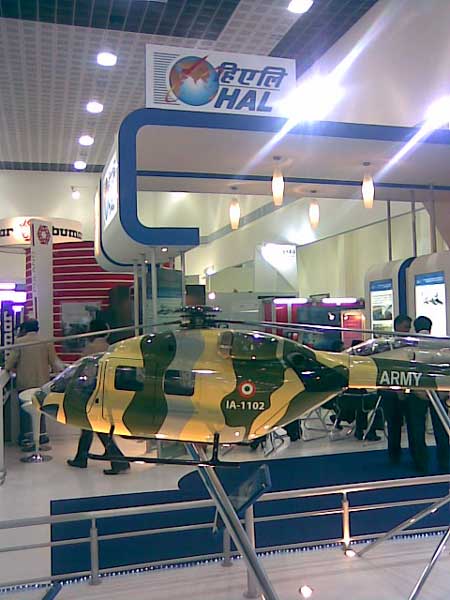 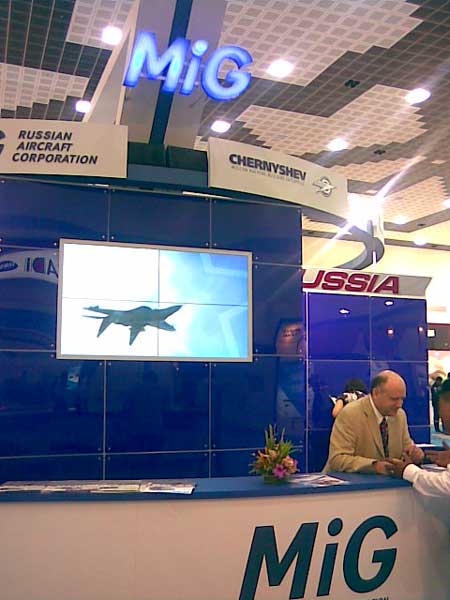 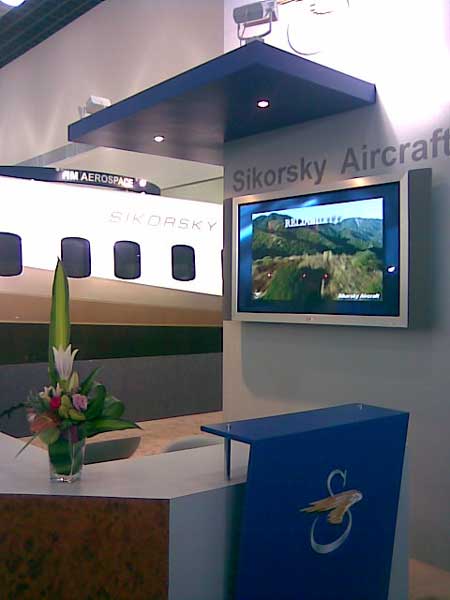 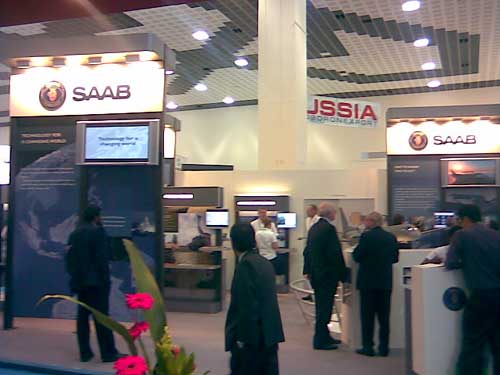