I don’t monitor Iron Man as close as say Spider-Man or the X-Men growing up. However, I do know what he’s all about. I’ve checked Armor Wars out of Perth Library (again, that’s Scotland and not Australia) and read it entirely.

Two of the most iconic Iron Man cover for me is the “Demon in the Bottle” cover and the one where “Stark” in the Stark Enterprises logo is replaced with “Stane”.

Earlier tonight, we went to catch Iron Man (on opening day) at Cineleisure. I’m not going to talk about the plot of the movie. It’s a basic origins movie with a battle with a bad guy. It’s not high literature, but it’s a great action movie with lots of fun moments throughout. The Iron Man origin in the movie is transplanted from the original comic book location of Vietnam to Afghanistan.

So, I’m just going to list out what’s good and not-so-good about it. And to pre-emptively sum up things, it’s mostly good. 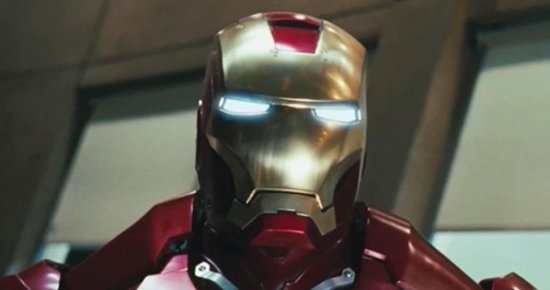 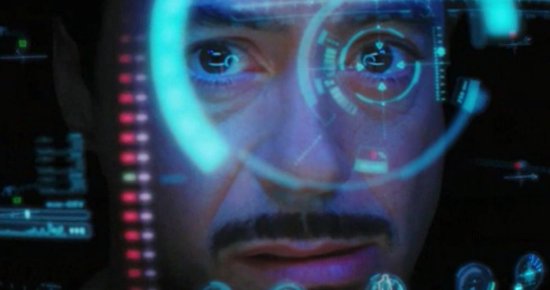 Now this is a HUD 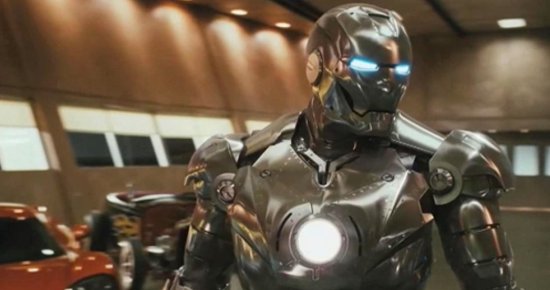 Now go out and watch the movie!

So will Robert Downey Jr. be able to pull of an alcoholic Tony Stark? Let’s wait for the sequel to find out.[[image:ironman128cov.jpg:Demon In The Bottle:center:0]]