Fifteen years since we that day Ain and I got married. We’ve had a number of anniversaries over the fifteen years. Fifteen years of juking and barrel rolling and Tallon rolling and drop kick Koiogran turn just to stay out of reach of blaster bolts from the rear. Sometimes, we would get it and it would hurt because it would mean I failed to keep my family from hurt and harm. Most of the time, we would pull through by the skin of our teeth. 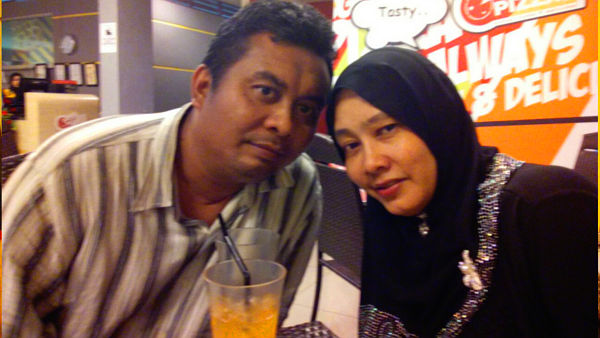 This was the first year we celebrate our anniversary without anyone attempting to acquire a target lock on us. It was amazing. I felt like it was the first time I managed to get the ship out of the asteroid field and away from the savage squad of pursuing fighters. We were able to spend some on pizza without worrying about the cost killing us like before. 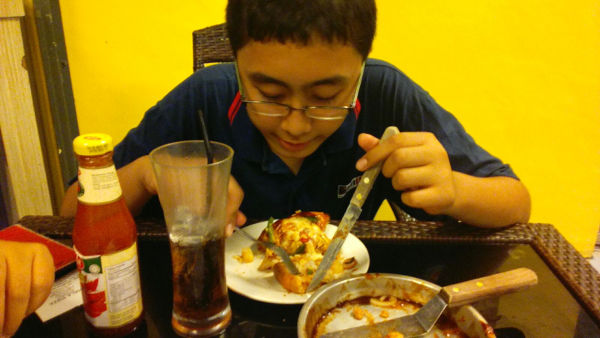 We spent the evening at Shala Pizza. 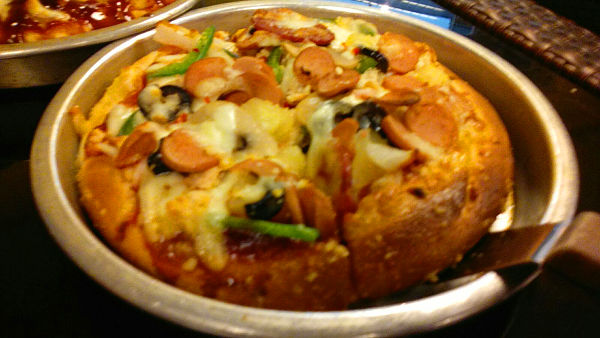 I got a little Pizza Supreme pan, while Ain got a burger. I did not get enough pictures because the phone ran out of juice. 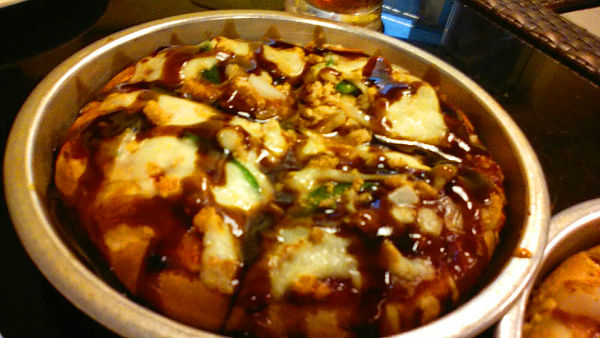 Irfan had the one slathered with the BBQ sauce.

Even with the last 15 years of running on spit and chicken wire, with oil dripping from the ceiling and everything one step from breaking down into scrap, we kept on fighting the good fight. And we don’t plan on stopping to. I would never have come this far if it were not for Ain at my side.