The last time I was back in Kuala Lumpur was November 2015, more than two years ago. I have not been back there since because, let’s face it: it takes a lot of resources for us to travel there. One of the reasons we were able to go back the last time was because of a paper miniature art commission that required an extraordinarily high number of designs.

Without any sudden increase in art commissions we would not have the money to travel down south that far. Thankfully, I had extra teaching commission for an extra programme at work that would sustain us for the month. 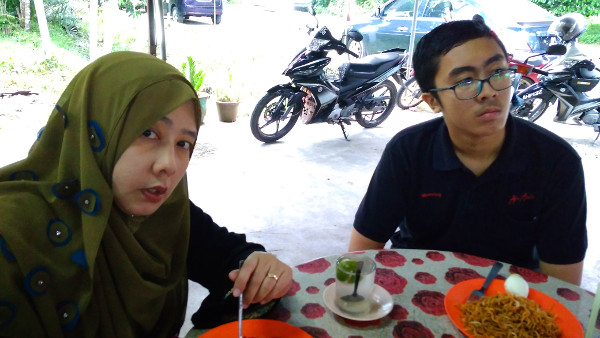 We have scheduled this trip this time because it was known that Nia Nia was moving house and we volunteered to help. We began our drive at daybreak. I had the wheel until breakfast just south of Changkat Jering after which Ain took the helm. 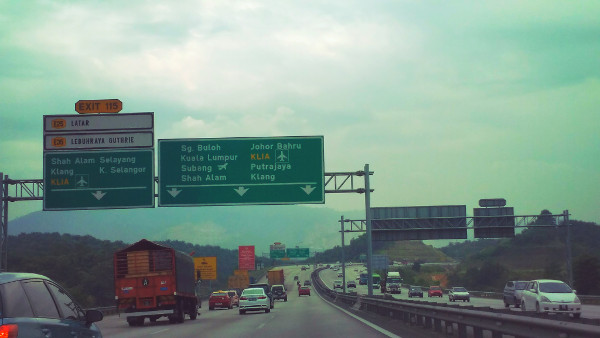 Approaching the yellowing skies of KL

Ain drove all the way through Perak and Selangor, reaching our first destination: Aiman and Zara’s house! The scene that greeted us as we rolled into the Klang Valley was almost laughably stereotypical. Grey clouds that covered a yellowish sky.

Yes, we were back in Kuala Lumpur. We stayed at Aiman and Zara’s place before heading for Nia’s soon-to-be-abandoned house. 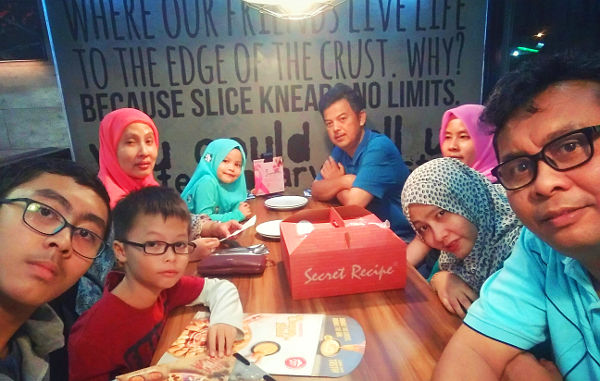 Aiman and Zara and family

That night we all went to a nearby Pizza’s Hut to celebrate the combined birthday occasions of Aiman and Zara. There was cake. I kind of missed Pizza Hut’s mushroom soup. There is a Pizza Hut in Kangar but I have never ever been there. 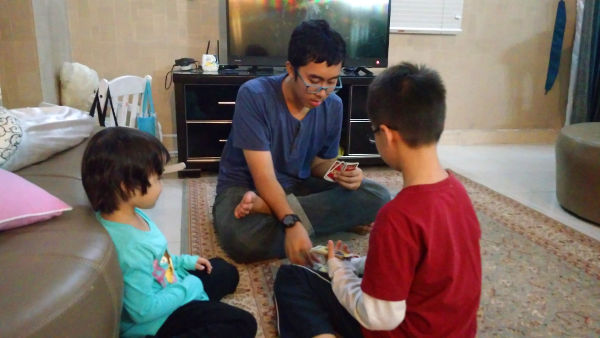 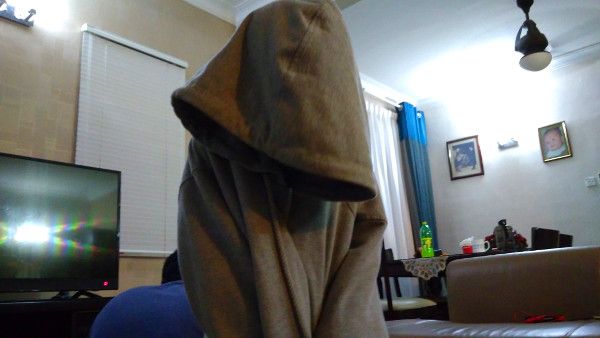 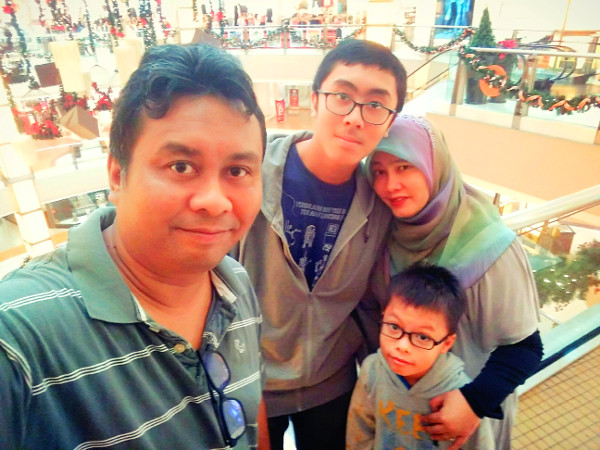 The next day, we took Aiman to Sunway Pyramid. Miraculously I remembered the way. The great pyramid and the lion’s head awaited us as we drove up the ramp into the parking bays. 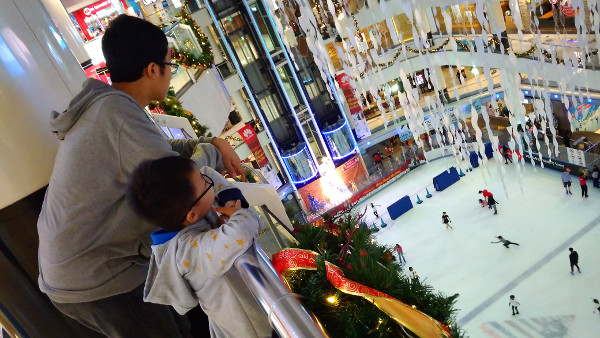 I saw that the ice skating rink still existed. I lamented, though, about the loss of the Mind Shop here where I used to buy comics many decades ago. One of its branches was at the top floor of the mall overlooking all the skating once upon a time. 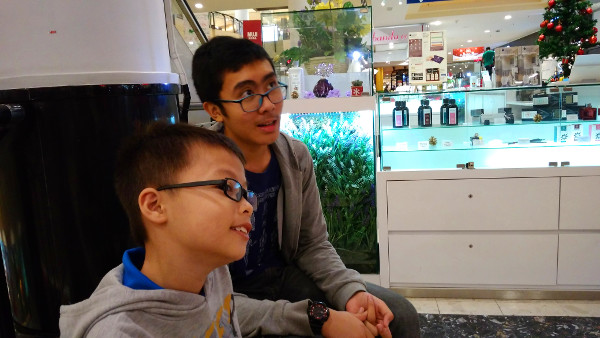 The cousins had a fun time together. We bought tickets as soon as we could at the cineplex. 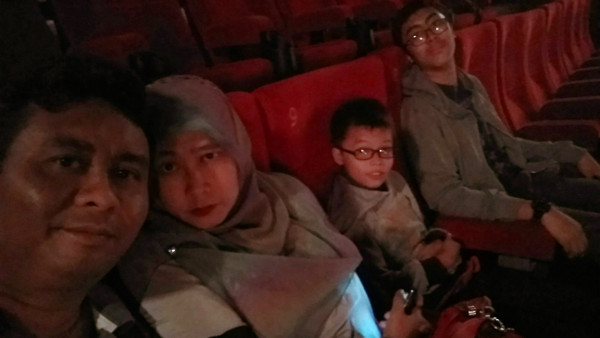 Aiman joined us for our second viewing of Star Wars The Last Jedi. I remember watching movies at this cineplex before Irfan was born. 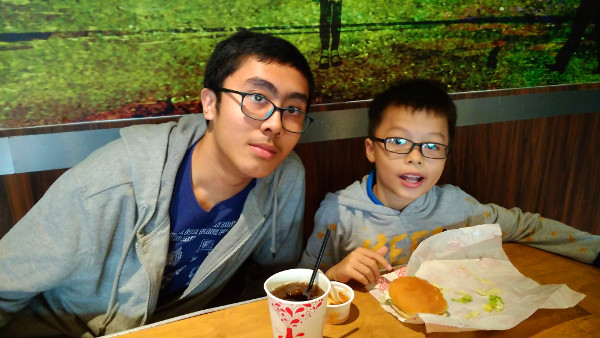 After the movie, we had lunch at Texas Chicken at the lowest level of the mall. We had originally planned on checking out the one in Alor Setar when we returned there, but we thought we would try it out at Sunway Pyramid seeing the restaurant right before us. 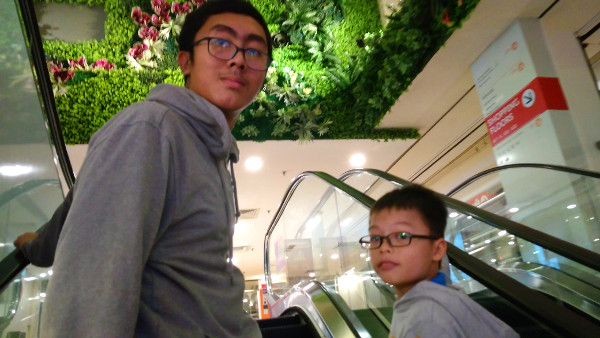 Returning to the car

Although Sunway Pyramid itself seemed like a familiar building, there were a lot of new things within that it felt like my first time visiting it. 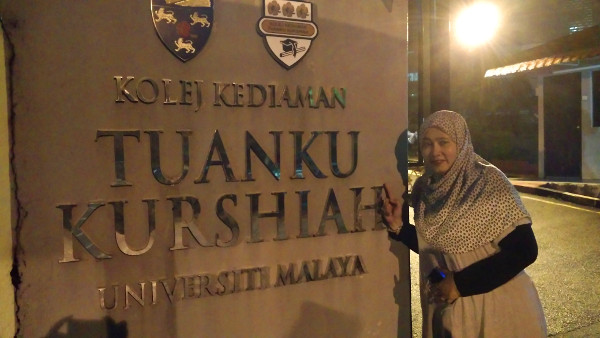 Later that night, the three of us went out by ourselves to Ain’s alma mater for dinner. We sadly discovered that the old Sahur cafe at the Third College was no longer there. Mr. Sahur who once ran the place knew Irfan as a toddler as we had dinner at his cafe many a time more than a decade ago. 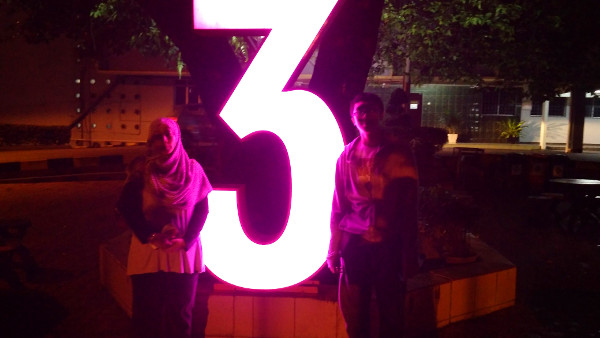 The Third College appeared to have gotten some fancy lighting under the big tree in the middle of the yard before the building entrance.

Afterwards, we met up with Ivan and drove through the regular roads we used to drive to check out the night lights of the KL city centre. Irfan as usual fell asleep. 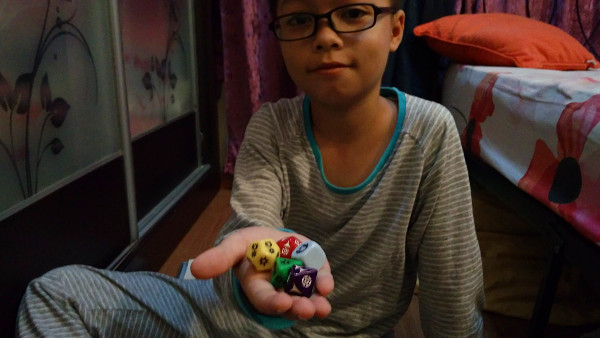 The next morning as Irfan was still snoring in bed, I ran a short Edge of the Empire role-playing game scenario for Aiman. He played a Rebel commando (using Pash’s character folio for his stats) captured in an Imperial cell block. 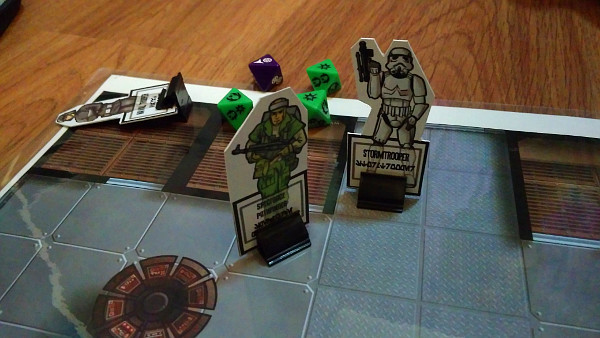 The rebel commando, imprisoned in a holding cell, used his Force abilities to persuade an Imperial naval trooper to open his door. Then the rebel knocked out the trooper and took his E-11 blaster rifle. But there was an Imperial stormtrooper around the corner. He sneaked up to the trooper and shot him. The Imperial tried to shoot back but missed. The commando’s second shot felled him, allowing him to escape the cell block.

The game ended there as there was much to do that morning: it was time to travel to Nia’s house… 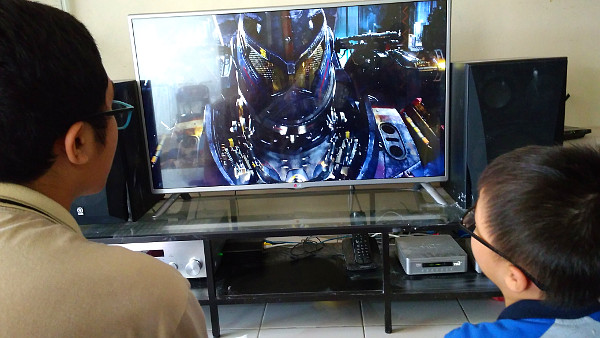 … where Pacific Rim awaited Irfan and Aiman on Netflix.