A couple of weeks earlier, Irfan, Atok, Opah, Ain & I went on a three-day vacation to Langkawi, where I had been on work assignment before twice since 2006 but never had the time to relax there and enjoy the sights. And it ultimately freaking hurt!

But thanks to previous journeys to the island, I called a contact and booked a homestay bungalow, the one we rented during LIMA back in December 2009. I had thought back then that it was a great location, and promised I would return there with the family to enjoy it. Usually when tourists travel to Langkawi, they would find a chalet or hotel near the beach. The homestay we rented was situated on the side of a hill, surrounded by a kampung and overlooking a spectacular landscape, not far from the Langkawi Airport. 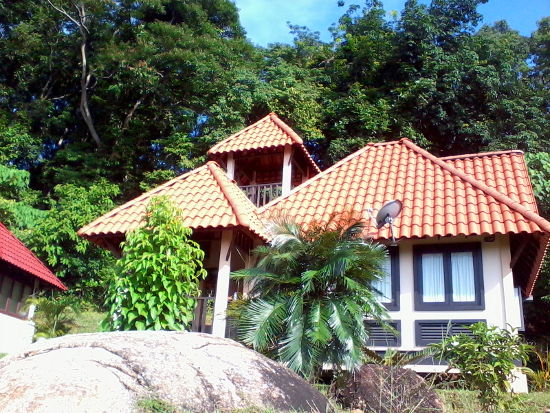 …is a very, very fine house 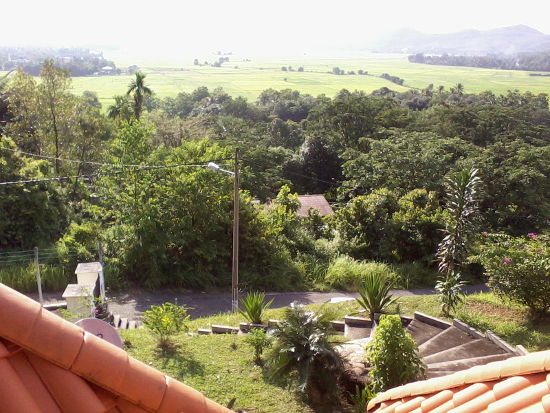 Rice fields and lots of trees 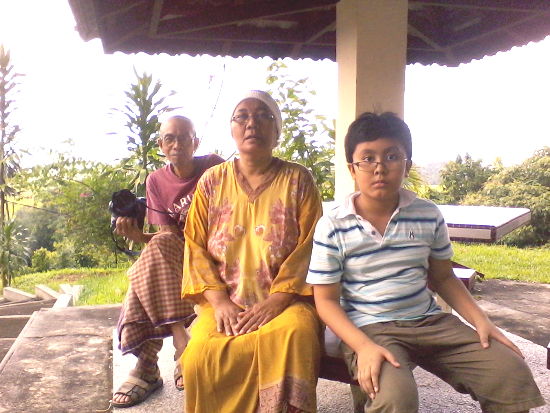 Irfan and his beloved grandparents at the gazebo

Elsewhere on the island, we stopped by beaches, tourist spots and restaurants. There was the option of going on a mangrove swamp tour boat. However, we did not have sufficient time. Perhaps next time when we return. 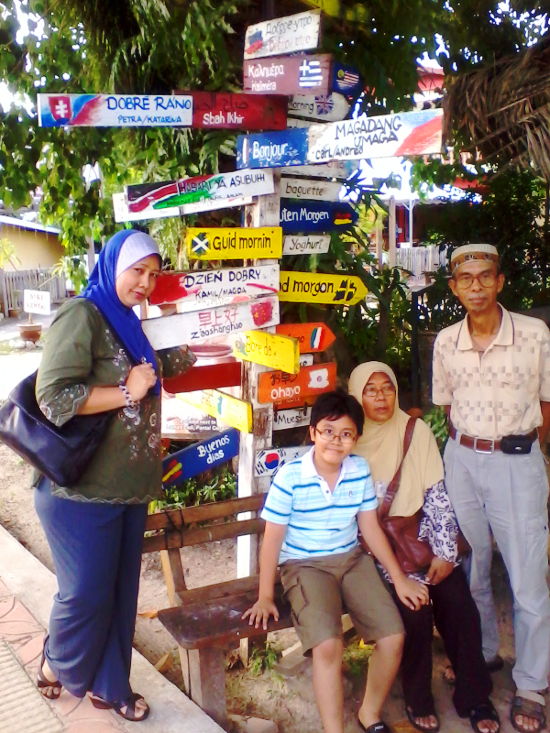 The streetpost at Pantai Cenang with multilingual greetings

What was on the agenda was a visit up Gunung Mat Cincang, where one needs to ride in a Langkawi Cable Car, many hundred metres above the jungle canopy below. 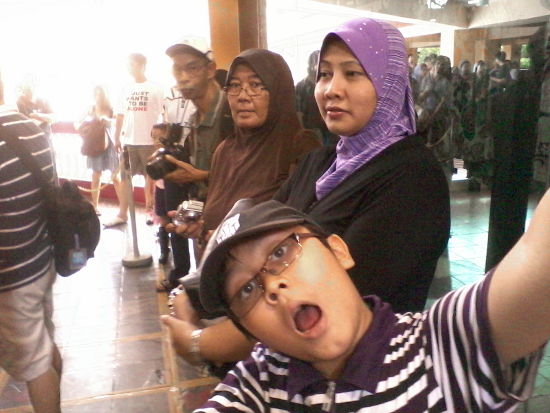 Getting ready for the cable car. Irfan would lose his enthusiasm soon 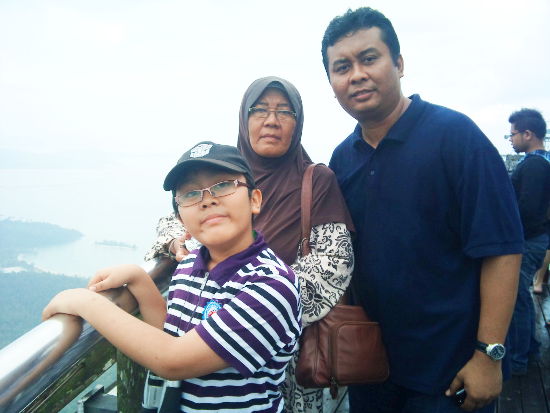 Although the ride was daunting, we arrived up top safely

When we arrived at the Top Station, it was cloudy. We were in the cloud. Visibility was bad. But soon, it began to clear and we were able to head out to the Sky Bridge, apparently the longest curved suspension bridge in the world. Irfan did not make it past the first platform. 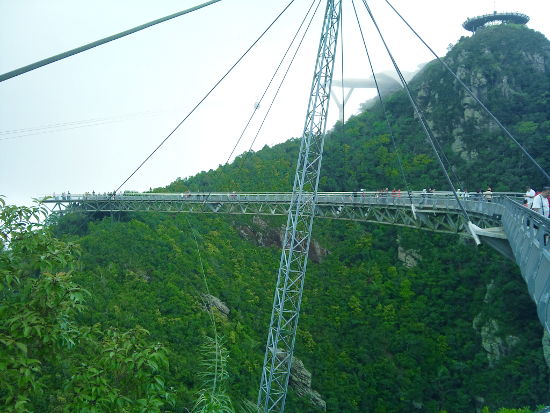 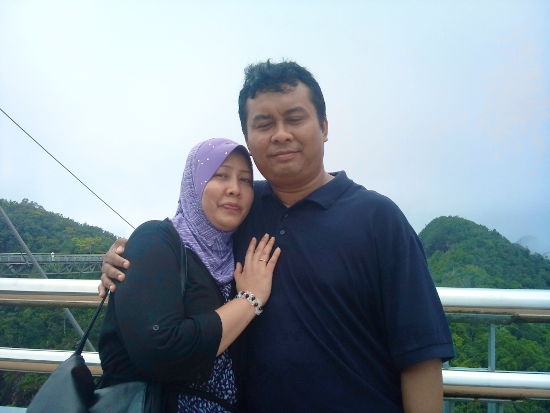 Irfan took our photos at the Sky Bridge, but refused to go any further

Aye, the photo below was taken from the bridge. Obviously, the bridge is not safe for sanity if you suffer from vertigo. The planks on the bridge are spaced slightly which allows visitors to see right beneath them. (What’s beneath them is a long drop to certain death, that is.) 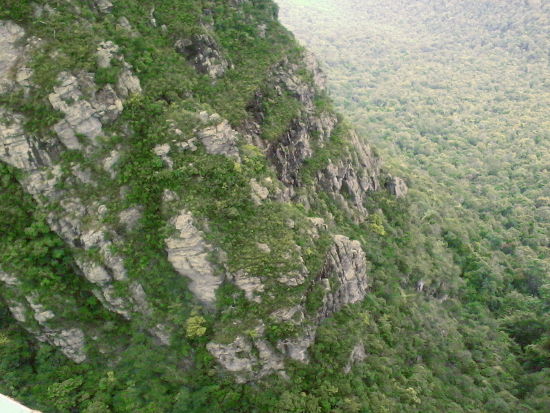 Returning to the Base Station down below, the animal-loving Irfan got to feed fish, deer and rabbits to his satisfaction. 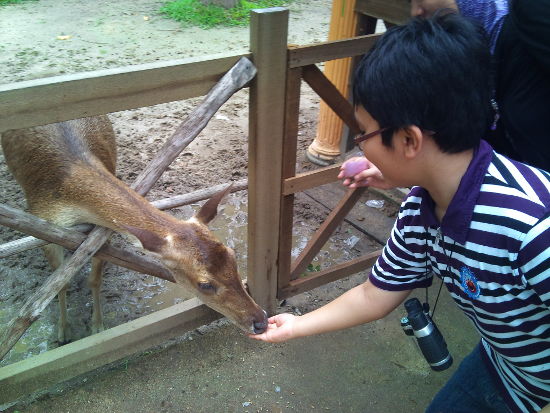 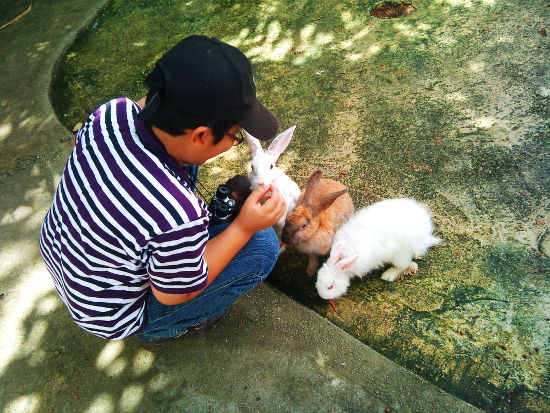 These wabbits are indeed wascawwy

However, this animal did not need to be fed. Irfan posed with the colossal eagle statue at Dataran Lang near the Langkawi Jetty. 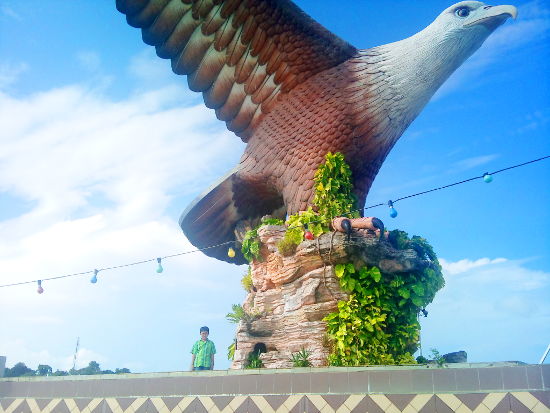 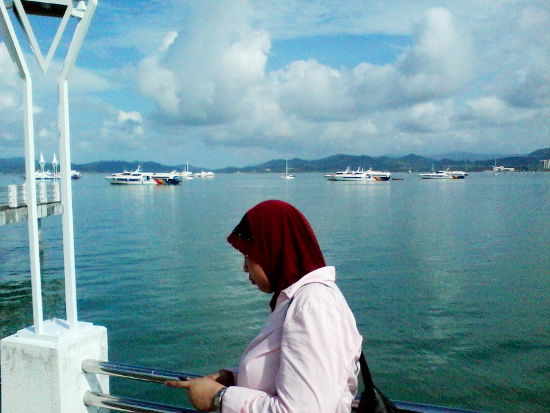 Surrounded by ships near the Kuah Jetty

More images of the house we stayed at, as well as the steps leading up to it. Irfan loved to rake the leaves on the lawn whenever he had the chance. 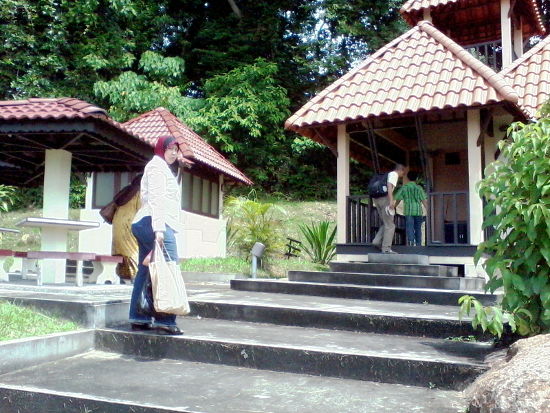 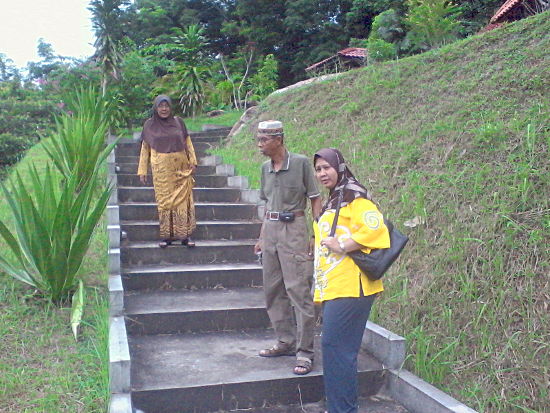 Heading back down to the car, which is not pictured

Our final meal before we left was at a laksa stall by the road between the airport runway and the ocean. Irfan loves the hat his grandparents bought for him. 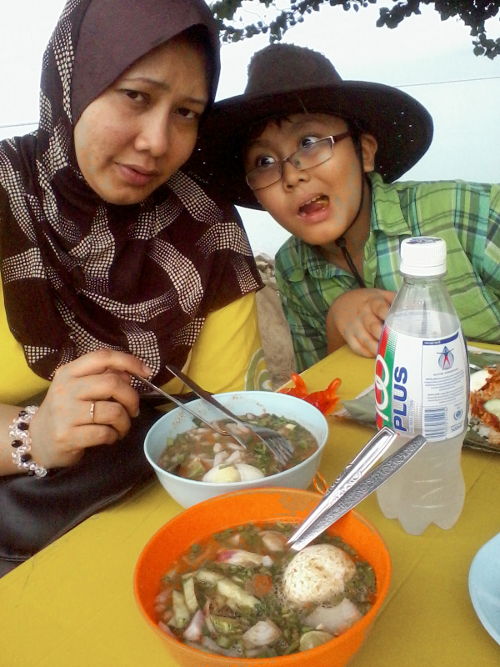 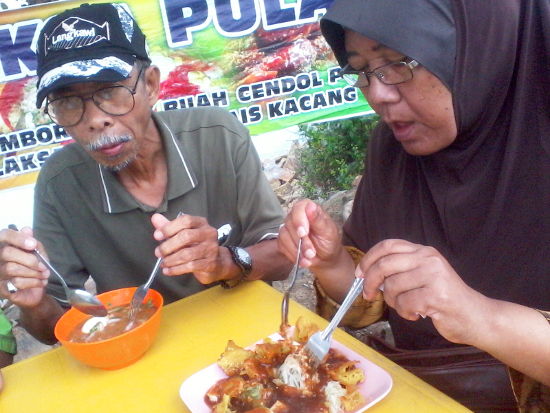 Atok and Opah eating during a light drizzle

At the airport, Irfan found a friend to play with while we were waiting for our boarding call. 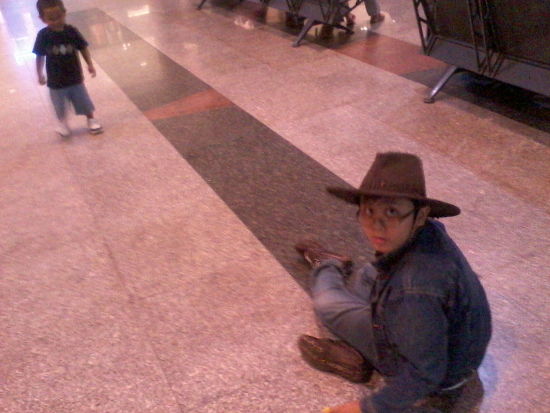 We never learnt this boy’s name

Final group photo was taken by Irfan at the gate just before we left the island. So long, Langkawi. We’ll probably return some day. 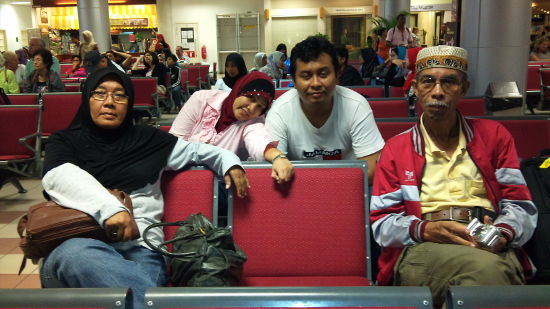